Learning Through the Land: How Indigenous Knowledge Can Shape Schools 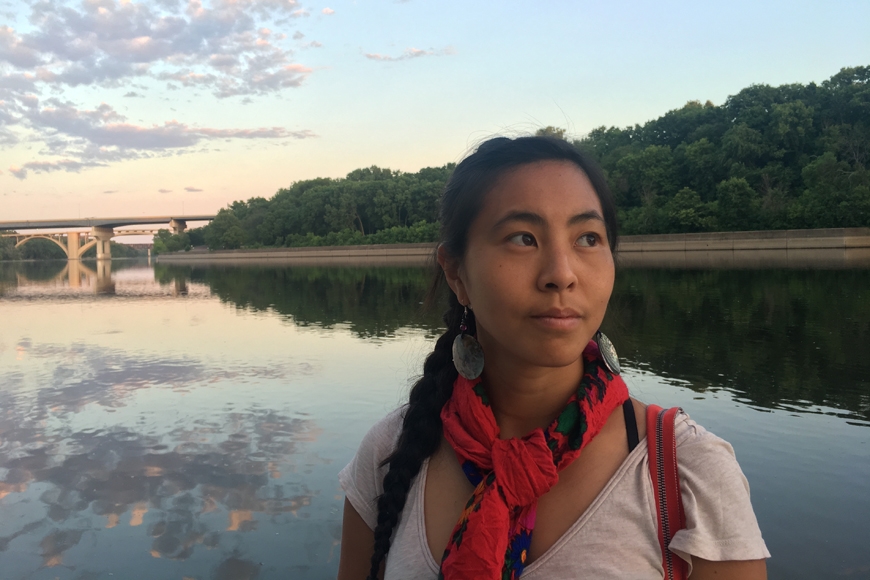 The banks of the Mississippi River tell Meixi a story. Days after an April snowstorm, she walks along the river considering her place in time. The river has shaped the landscape, ecosystems, and communities of Minnesota for millions of years. When she moved to Minnesota in January, she began walking along the Mississippi to further learn about its rich history and connections to the Indigenous communities of the Mni Sota Makoce region.

Meixi sees the importance of understanding how the river has changed since its beginnings, and she acknowledges it will continue to change in the years to come. As an advocate, learning scientist, and designer of land and family-based Indigenous education, one way Meixi seeks to build with the Indigenous communities of Mni Sota Makoce is through becoming a student of their homeland. Through her community engagement and scholarship in Indigenous knowledge systems, she hopes to foster this type of learning in schools and communities towards the collective flourishing children and families.

Understanding Indigenous Education With Lands and With Families

Meixi is a postdoctoral fellow working with the Department of American Indian Studies here at the University of Minnesota. Meixi grew up in Singapore and spent time near the mountains and rivers of Northern Thailand, where her family had relationships with Indigenous Lahu leaders. There, she learned how to navigate across colonial systems of global education, Hokchiu/Hokkien and Lahu knowledge.

Her experiences growing up prompted her to study the intersection of school, family, and Indigenous knowledge systems and how education systems can be places of community wellbeing, regeneration and hope, rather than ones of dispossession and trauma for Indigenous and non-dominant communities. Meixi came to understand the vital work of decolonizing global education and Indigenous education movements. A former teacher, she earned her doctorate at the University of Washington in learning sciences and human development, where she did research on redesigning the structures of schools to better connect students’ to their community, family, and environment in an urban Indigenous school in Thailand.

The types of education that include Indigenous knowledge to Meixi are methods that center the environment, walking and storying lands and doing it through community-engaged designs. Meixi imagines education that is co-designed with families, where their placed-based stories and knowledges can challenge dominant hierarchies of knowing and being.

Meixi became interested in working in Minnesota when she learned about the work of Associate Professor Vicente Diaz and the Back to Indigenous Futures project. That project aims to partner with across the Micronesian and Upper and Lower Sioux communities that are leading efforts for cultural revitalization. She saw the opportunity that existed to really lean into Indigenous knowledge and community-building through her research in education systems. She was also encouraged by the Department of American Indian Studies’ origins in community activism. “It is really special to be part of that ongoing history and the ongoing story of the department,” she says.

Minnesota has a diverse population and layers of histories of different tribes and Indigenous people, so global trans-Indigenous studies and work is uniquely possible here. Meixi is excited to be on the ancestral homelands of the Dakota people and be so near to the Micronesian and Lahu Indigenous communities that now call Minnesota their home. She is looking forward to the opportunity to work across the knowledge systems of the different Indigenous communities here.

How Does a Mango Teach You Math?

One aspect of Meixi’s research with Indigenous knowledge systems is thinking about how we learn math. As she points out, math is an intimidating subject for many students. In many global educational systems, it is common to see math as a universally logical, fixed discipline, and cultural differences in mathematics aren’t in the conversation. In reality, Meixi knows that math is deeply cultural.

For example, there is an oft-repeated idea that using a base-ten system to count is universal and logical based on human fingers. However, the Yuki people of Round Valley, California use a base-eight counting system for the same reason—except they count the spaces in between their fingers. And in Thailand, Meixi was walking with a Hmong family through their late grandfather’s mango farm as a part of her educational practice, and she asked how they knew when a mango is ripe. One of the children replied that when the flattened head of the mango was parallel to the ground, it was ready to pick. Meixi recognized how geometry for this student was intrinsically connected to their system of relationships—their practices on their homelands and the traditions of their family. “It was all folded into their understanding and mathematical practice,” she says. In fact, mathematics has always emerged from and shows the enactments of our stories, our ethical responsibilities, and our relationships. Meixi believes that the separation from those things is in fact, a colonial construct.

Many cultures have different mathematical or scientific traditions, and Meixi believes that diversifying math may benefit students’ understanding of the discipline and positively change their perceptions of what math is and who it belongs to. Meixi looks back to a time when she was a student who had internalized that she was bad at math. She remembers, “I would see math and I would actually feel a visceral kind of fear.”  She knows that many students have similar reactions to math and science, and that’s why she’s intent on working to change it.

In Minnesota, Meixi has been enjoying her time along the river. She’s begun to love the snow, and her impression of the people is one of good humor. She is excited to explore the possibilities for Indigenous systems of knowledge that are available, and as she continues to walk along the river, learning more about the communities she wants to partner with. When she walks along the river she thinks of the deep historical, natural, and cultural past of the region, but she also thinks of where she sits on the cusp of the future. “What is the community dreaming about, and how are they imagining the river 500 years from now?” asks Meixi. She wants to dream with communities around her, and create something better together. 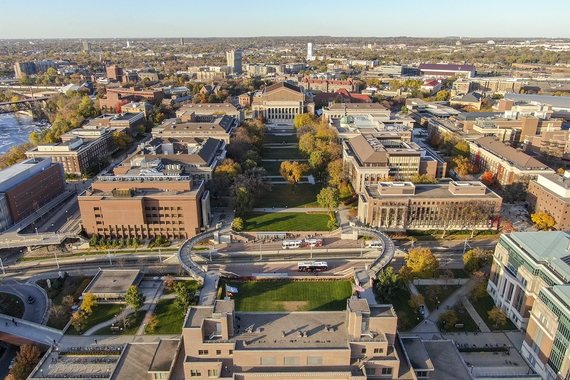 We are now hiring for the Dakota Audio Journal 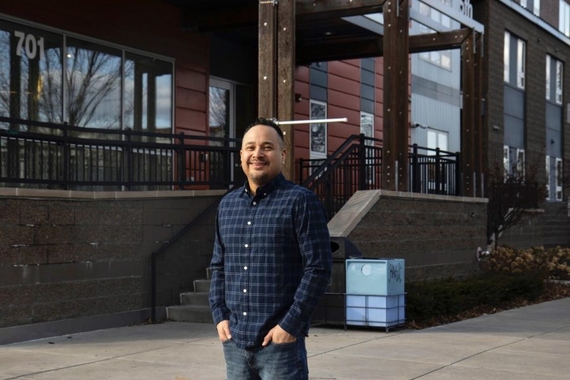 New Dakota Language House will open for students in fall 2021

A new Living Learning Community (LLC) called the Dakota Language House will launch next fall to advance and support students’ learning of the Dakota language. The Dakota 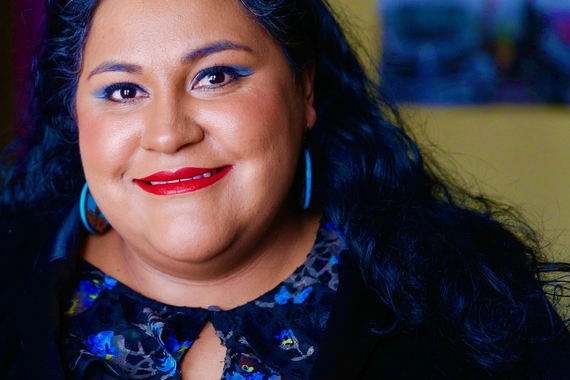 Dr. Spears-Rico will be working on her book manuscript, Mestizo Melancholia and the Legacy of Conquest in Michoacan.