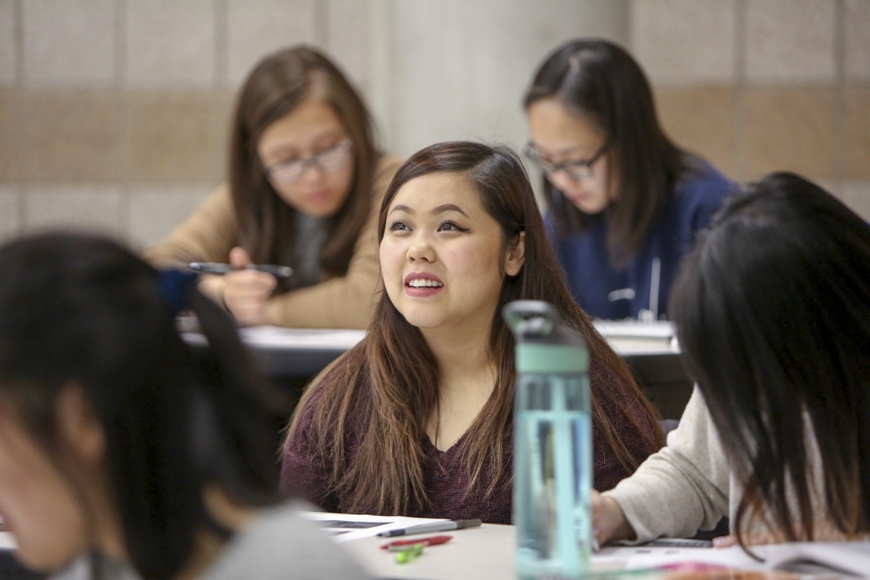 According to the most recent US census, Asian Americans, including longtime residents and newcomers, are the fastest growing racial/minority population in the United States. Asian Americans now make up about half of the people immigrating to the United States. Their histories, cultures, and experiences are crucial to understanding both historical and contemporary formations of American race relations, citizenship, identities, and values.

The University of Minnesota offers a particularly exciting platform for studying the interdisciplinary field of Asian American studies.

The Asian American Studies Program is a part of the Institute for Global Studies hub.