Keynote Lecture: "Tourism and the 75th Anniversary of the Austrian Second Republic: An Interdisciplinary Approach" 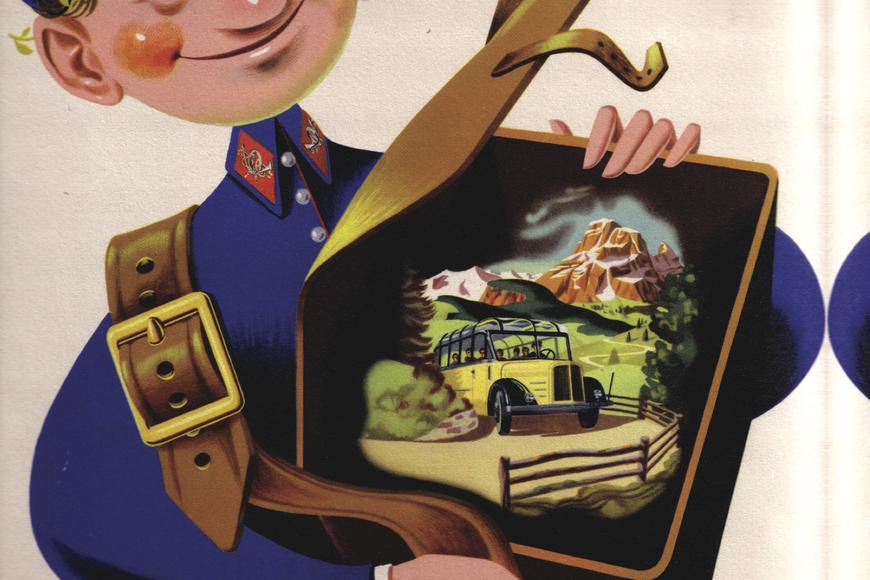 Please join us for the keynote lecture "Tourism and the 75th Anniversary of the Austrian Second Republic: An Interdisciplinary Approach" as part of our upcoming Seminar Fellows Program on the topic of tourism, sports, and politics in the 19th-21st centuries.

This talk will explore how tourism shaped the formation of the Second Austrian Republic from 1945 to the present. Tourism’s prominent status in postwar Austria can only partially be explained by the sector’s economic relevance. Tourism has impacted the political, social, and cultural narratives of postwar Austria in ways that reach far beyond the economy. The talk will trace interdisciplinary perspectives on tourism developed in history, ethnography, literary studies, and cultural studies and engage in close readings of selected postwar Austrian cultural texts and scenarios. Analyses of films such as Der Hofrat Geiger and 1. April 2000; of the 2009 historical exhibit Linz – Kulturhauptstadt des Führers; and of the 21st-century Sound of Music revival in Salzburg will lay the ground for further discussions of the role of tourism as a matrix for historical and cultural analyses.

Gundolf Graml is professor of German Studies at Agnes Scott College in Atlanta/Decatur, GA where he teaches courses on German-speaking literature, film, and cultural history. He has published his research on the cultural manifestations of tourism and travel in numerous peer-reviewed articles and, most recently, in the monograph Revisiting Austria: Tourism, Space, and National Identity from 1945 to the Present, published with Berghahn Books.

Presented by the Center for Austrian Studies, as part of its Seminar Fellows Program.