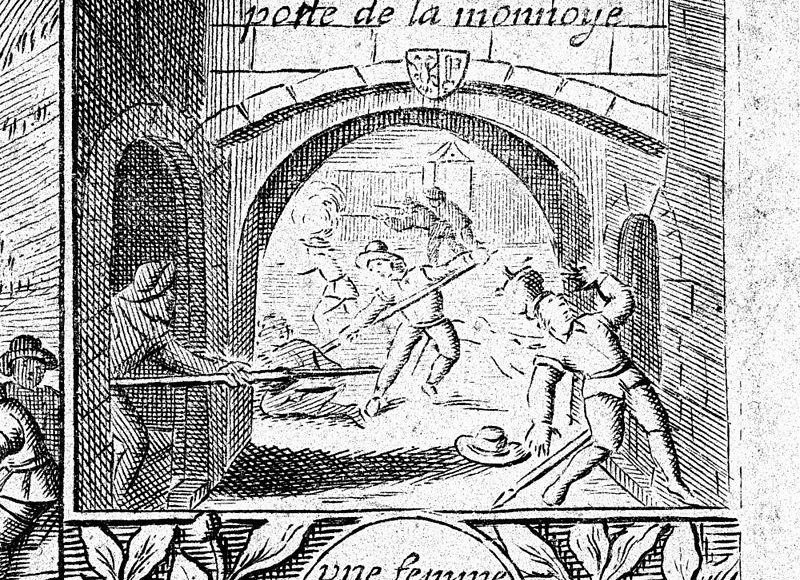 Join with graduate students in HIST 8900: Religion and Violence in the Premodern World for a presentation and discussion on "violence, just war and the Calvinist tradition" with guest speaker Graeme Murdock.  What was the role played by religion in early modern war? This is a question with a substantial historiographical pedigree- which has often focused on the conflicts between Catholics and Calvinists within the French monarchy during the latter decades of the sixteenth century. Across the border, a Calvinist Francophone state was preparing to declare war on its Catholic neighbour- with enthusiastic support from their Reformed clergy. What does the Genevan clergy’s advice about a just war reveal about violence and the Calvinist tradition? Professor Murdock will make a brief presentation on the Genevan and then lead a broader discussion on religious war and its justifications based on a short reading list. All participants must register in order to access the readings for the seminar.

Graeme Murdock is Associate Professor in European History and Fellow of Trinity College Dublin. His research focuses on the history of religion of French-speaking communities and of Hungary during the early modern period. Publications related to the topic of this seminar include Ritual and Violence: Natalie Zemon Davis and Early Modern France, eds Murdock, Roberts, and Spicer, (Past and Present, 2012); ‘Do good fences make good neighbours? Living with heretics in early modern Savoy’ in Benjamin Kaplan et al. (eds), Religious Interactions in Europe and the Mediterranean World (Routledge, 2017); ‘The dancing Calvinists of Montauban: testing the boundaries of a Reformed community in 1590s France’ in Ward Holder et al. (eds), Emancipating Calvin (Brill, 2018); Cultures of Calvinism in early modern Europe, eds Gribben, Murdock (OUP, 2019).