The Elephant in the Room: Unpacking Our Complicated Relationship with Animals 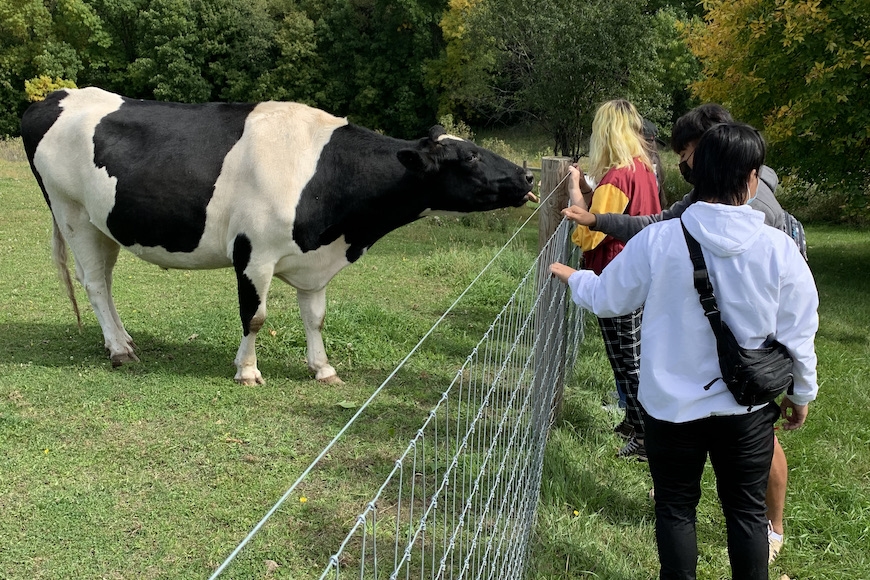 “It starts by questioning the assumption that all animals are there for human beings.”

Associate Professor Tony C. Brown drives students to think critically about their relationship with animals and the ethics in which humans interact with them in his thought-provoking freshman seminar, The Animal, a course in the Department of Cultural Studies and Comparative Literature.

This is not the first time Brown has taught a course on animals. In past years, the class was mainly focused on philosophy or literature. This year, Brown tried a different approach. “I wanted to do something different, something I thought would be engaging for freshmen with vastly different intellectual interests.” With help from his wife and fellow animal lover, Katrien Vanpee, a senior lecturer in the Department of Asian & Middle Eastern Studies, he created a plan for this year’s class to focus on the ethical relations between animals and humans, including the ways philosophers have defined the animal.

“I'm an animal lover, for sure, but compared to Katrien, I'm just a brute,” Brown says. “So I set about designing a course that would be valuable and thought-provoking for the students, and that would, hopefully, prove me a worthy human husband to such an amazing person.” With an emphasis on animal rights, Brown covers the history of animal treatment and philosophical theories in this new course plan.

“This course makes it clear the significance of various animals,” Brown explains. “We depend on them. We exploit them. They really determine what makes [human] lives possible in so many ways.”

The seminar is different from a traditional class not only in its content, but in the ways it delivers experiences as well. In fall 2021, students took a field trip to the Spring Farm Sanctuary, a nonprofit organization that focuses on the rescue and rehabilitation of farm animals. During the tour, students were able to interact and learn about chickens, sheep, cows, and other animals. This experience opened the eyes of students to see the animals in person, and the importance of ethical farming firsthand.

“All these animals have very distinct ways of being, ways of behaving, ways of acting, very distinct. What we call personalities,” says Brown. “It becomes much harder to just accept factory farming once you realize that each animal is distinct, unique, and irreplaceable.”

Students also had the opportunity to learn from a variety of guest speakers, who shared about their work with animal health. For example, Sterling “Trapking'' Davis, an Atlantan rapper-turned-cat-rescuer, spoke with students about the world of animal rescue and ways that race and gender plays into it. Davis’ passion for the topic was infectious; Brown comments that “it has really given the course life.”

The class also had a virtual visit from Lori Schmidt, Wolf Curator from the International Wolf Center in Ely, Minnesota. She hosted a webinar where students got to see wolves live on camera while discussing the center’s history and the social lives of wolves. 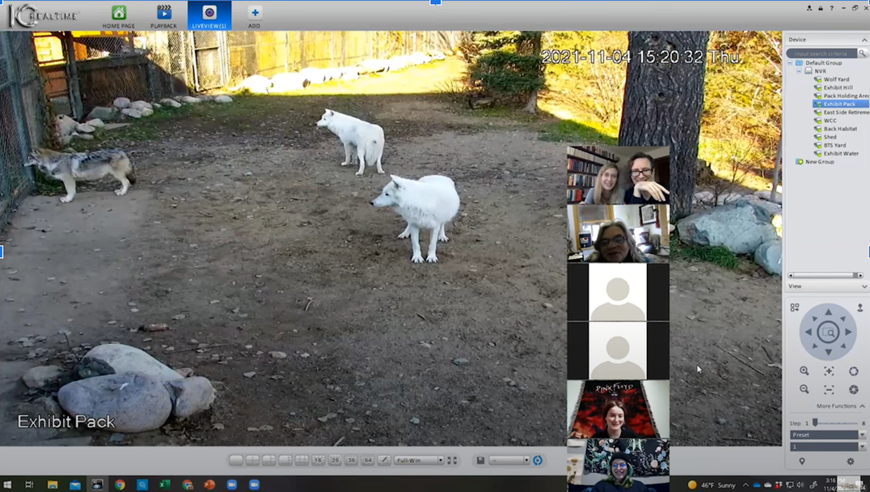 Brown, Vanpee, and the students tune in to watch live footage of the wolves, Rieka, Greyson and Axel, from the International Wolf Center.

Brown has designed his class to give students the understanding of the significance animals have in their lives. His students are equipped to think ethically and morally about their complicated relationship with animals, recognizing their own thoughts and biases that inform that relationship. When it comes to our relationship with animals, Brown explains that “it’s not to accept the sense that human life is worth more than any other life. That’s not to say it isn’t, but it’s also just to not accept it in advance. On what basis can you make that claim?” 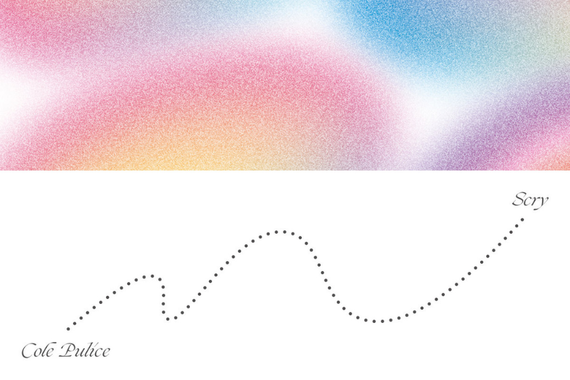 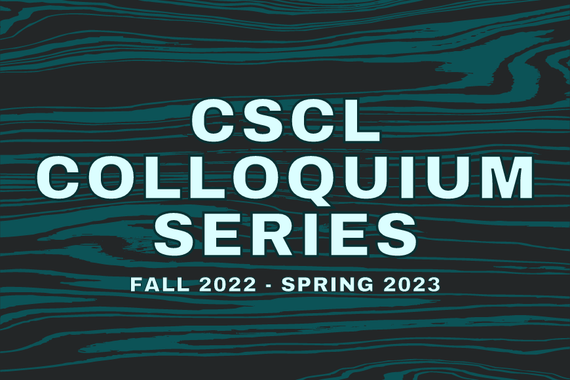 Announcing a year full of fantastic speakers in our colloquium series! 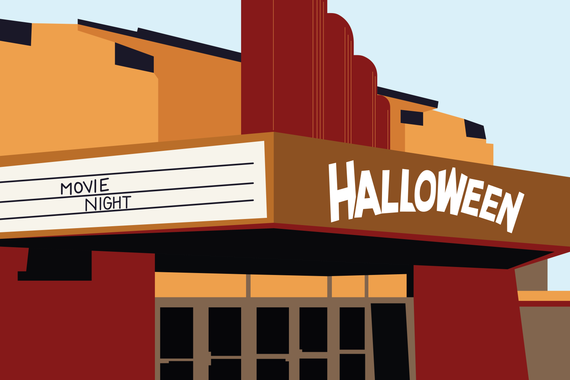 See our spooky film recommendations in this MN Daily article.