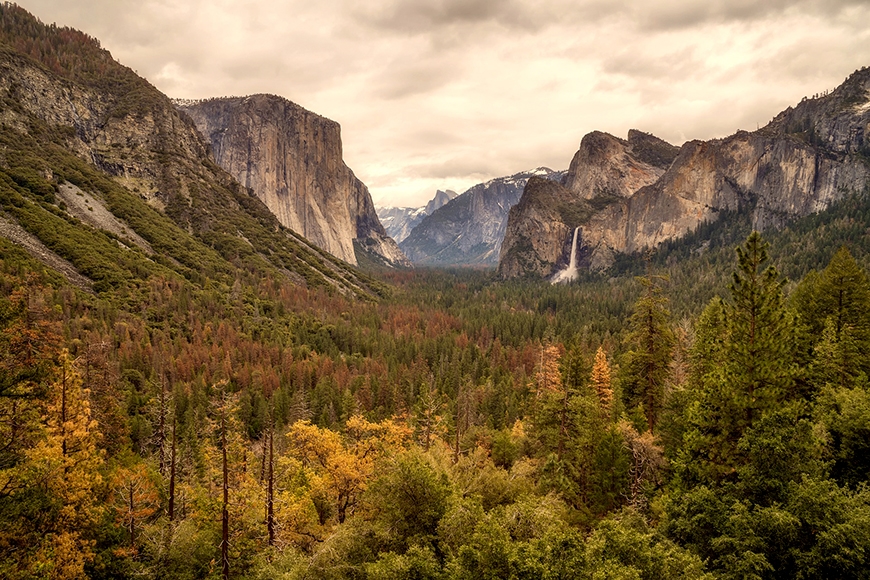 John VanOverbeke is a doctoral candidate in English literature who received Graduate Research Partnership Program support in 2020 to continue work on the dissertation "Muir’s Wilderness: Faith, Ideology, and Policy in America’s National Parks." 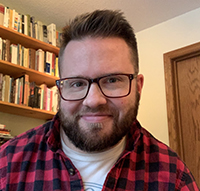 The larger goal of my dissertation is to draw connections between the sectarian Christian faith of John Muir and the managerial orientation of the National Park Service. Muir’s faith, and the operational values of the Park Service which it inspired, have significant and wide-ranging effects on various stakeholders in the broader American context, leading to issues of nationalism, interpretation, inclusion, and representation in many of the parks.

Last summer I completed my third chapter, which focuses specifically on the ways in which Muir’s belief in a pristine wilderness, devoid of human corruption, frequently resulted in people’s forcible removal from park lands. Central to the establishment of several National Parks was the claim that they were protecting pristine and untouched wilderness. Muir claimed that untouched nature could be as important to spiritual growth as sacred biblical texts; and people living in and on these lands no doubt marred the message. The parks worked to remove and erase the presence of Indigenous peoples from those lands. Examples include the attempted extermination of the Ahwaneechee from Yosemite Valley, as well as the disregarding of Blackfeet treaty rights in Glacier National Park.

In an attempt to lay out the historical facts and establish the connections between Muir’s theology and Park policy, I’ve collected numerous texts, including Indian Country, God’s Country by Philip Burnham, American Indians and National Parks by Robert H. Keller and Michael F. Turek, and Resident Peoples and National Parks edited by Patrick C. West and Steven R. Brechin, as well as numerous essays and articles documenting the removals and endless treaty violations which have been used to “construct” the untouched spaces of National Parks. These texts form the backbone of my dissertation chapter and have proved invaluable in outlining the orientation and trajectory of my argument.