Making Dance During the Pandemic

Presented by 2020 Dean’s Medalist Carl Flink
Event Date & Time
Thu, May 20, 2021 | 12 pm
This event is presented by the 2020 Dean's Medalist. This honor is awarded each year to a member of the College of Liberal Arts faculty who exemplifies the highest standards of research, instruction, interdisciplinary reach, University citizenship, academic leadership, and local and national engagement.

In 2020, the dance company Black Label Movement took on the extraordinary task of creating a dance piece that allowed for no masks and contact during the early days of COVID-19. This process was documented and presented at TedX Minneapolis and resulted in a film of the piece “A Dream of Touch When Touch Is Gone.”

Join Carl Flink, 2020 CLA Dean’s Medalist and artistic director of the award winning dance company Black Label Movement; Dr. Jon Hallberg, director of the Center for the Art of Medicine; and dancers from Black Label Movement, as they examine questions such as how can arts organizations safely and ethically create work during a pandemic? What is the role of art in times of a pandemic? How does the show go on with no social distancing in dance? 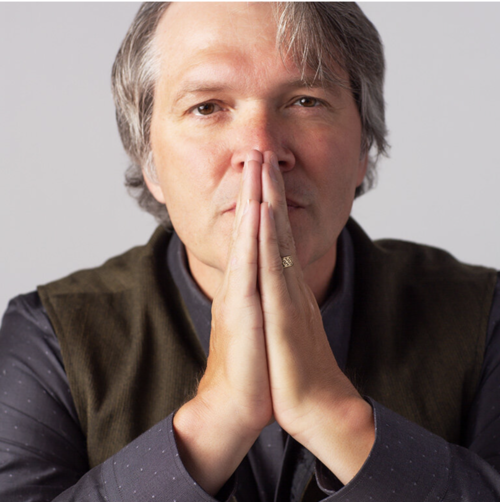 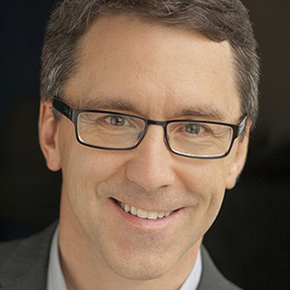 Dr. Jon Hallberg is an associate professor in the Department of Family Medicine and Community Health at the University of Minnesota Medical School, and is an active clinician at the Mill City Clinic in Minneapolis.  He is also the founding creative director of the Center for the Art of Medicine, and is the creator and host of Hippocrates Cafe, a series of live and televised programs that place healthcare in context through story and song. Dr. Hallberg has been the regular health and medical analyst on the regional "All Things Considered" program since 2003, appearing over 600 times.  During the pandemic he's been working with the Minnesota Orchestra, the SPCO, the Greater Twin Cities Youth Symphonies (GTCYS), Ten Thousand Things Theater Company, and Black Label Movement to devise safe rehearsal and performance protocols. 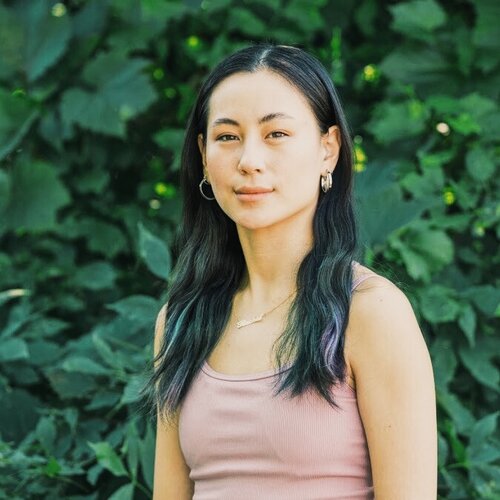 Rachel Miller has been dancing since the age of 5 at dance studios throughout Minnesota such as Studio 4 Dance. She is trained in contemporary, modern, hip hop, ballet, lyrical, jazz, musical theatre, tap, and pointe. Recently graduating from the University of Minnesota - Twin Cities with a BFA in Dance, she has had the opportunity to have worked with artists from New York, Los Angeles, and the Twin Cities area including Gregory Dolbashian and Wynn Fricke. She also has trained in intensives in Italy and LA, performed backup for Tori Kelly at the Official Prince Tribute Concert in 2016, performed in SHAPESHIFT's production Grey Skies Blue at the Kennedy Center and performed for DIRECT TV's 2018 Superbowl Event at Jlo's Concert. Miller is also a company member of hip hop/contemporary company SHAPESHIFT, and teaches/choreographs movement/technique in contemporary, hip hop, lyrical, and ballet at Studio 4 Dance in Burnsville. 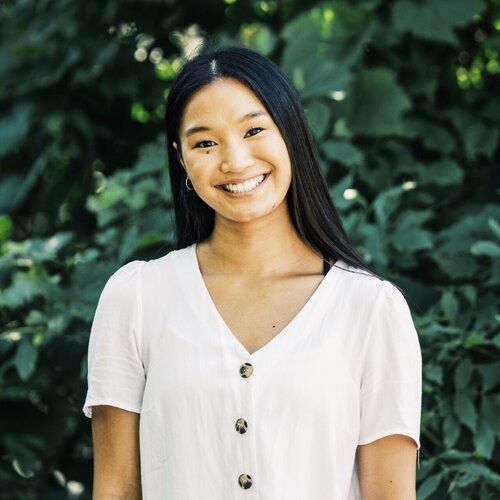 Elliana Vesely is a Twin Cities based dance artist who grew up in a small town just across the border in Northern Wisconsin. As of May of 2020, she holds a B.A. in dance from the University of Minnesota-Twin Cities. She complemented this degree with studies in biology and health & wellness promotion, receiving minors in both. While at the U of M, Vesely was humbled to be cast in works by acclaimed artists; Leah Nelson, Joan Smith, Robert Moses, Eko Supriyanto, Kjara Wurst and Carl Flink. While in school, she also had the pleasure of working with Crash Dance Company & Shapiro and Smith Dance (S&S) and performing in the 2018 North-Central American College Dance Association Gala. Vesely is honored to have been a recipient of the Beth Hope Suran Scholarship (2016-2020) and the Jean Congdon Scholarship (2019-2020). She is ecstatic to be dancing with Shapiro and Smith, Black Label Movement, and Arena Dances and can’t wait to see the continued transformation and re-emergence of the performing arts during this time.