The Engagement of Imagination 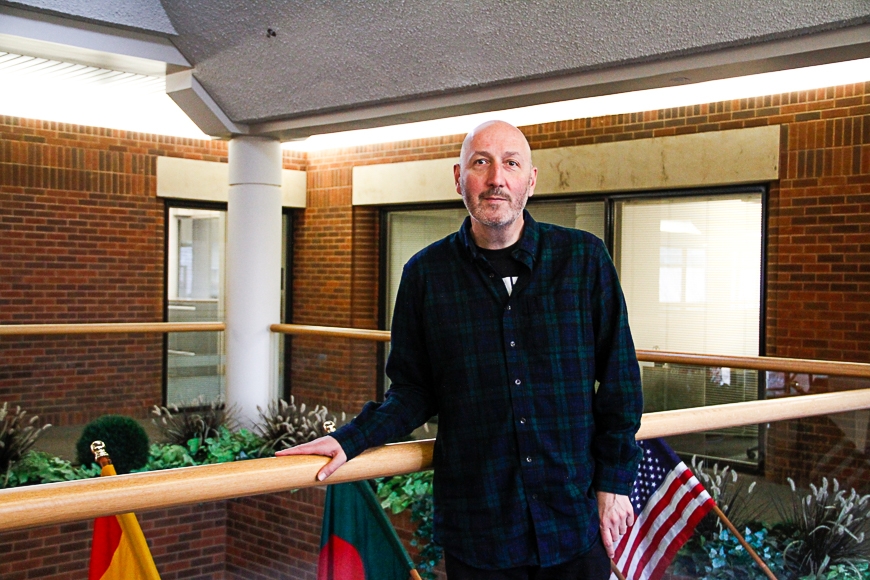 Professor Stuart McLean’s work bridges many disciplines: anthropology, art, literature, philosophy, and more. With a joint appointment in the Institute for Global Studies and the Department of Anthropology, and his diverse research interests, McLean provides a unique perspective on the intersection between the social sciences and the humanities.

His most recent publication, the book Fictionalizing Anthropology, explores the relationship by examining sources from around the world.

McLean argues that anthropology has something crucial in common with literature and the creative arts.

“One thing that all people on the planet have in common is imagination,” he says. “Imagination inspires works of art, music, literature, and dance. Through their work, artists can also create new forms, new worlds, and new ideas about being human. In this way, the work of artists and anthropologists intersects.”

Fictionalizing Anthropology draws on ideas from ancient Mesopotamian myth, Norse saga literature, and Joyce as well as film, multimedia, and performance art to examine the connections between anthropology and the arts.

“If you think of anthropology as a discipline that deals with encounters across differences of language, of culture, of social position, or that tries to engage with other people’s worlds, then it seems to be an imaginative enterprise,” he says.

McLean finds that being in two departments deepens his scholarly work.

“Both disciplines are becoming increasingly concerned with how to bridge the gap between smaller scale, more localized studies and thinking about how that might fit into a sense of a larger world.”

In the classroom, McLean encourages his students to also think in a cross-disciplinary, expansive manner.

For example, he describes the interdisciplinary nature of global studies. “The departments contributing are Anthropology, Sociology, Spanish & Portuguese Studies, and Gender and Women’s Studies,” he says. “It’s a field that defines itself in a way that crosses any very rigid distinction between the humanities and the social sciences. And certainly the various tracks within the global  studies major—that there’s a global cultural analysis track, there’s a human rights track—allowing students majoring in global studies who may be more inclined towards the humanities or more toward the human sciences, or towards more applied things, to follow their own interests.”

One of his upcoming classes will soon be turned into a book. Surviving Europe is a new graduate seminar that focuses on visual and contemporary artists who are examining folkloric subjects in order to challenge ideas about identity and belonging.

“I’m interested in artists that don’t approach the notion of tradition as a way of grounding a claim to identity,” McLean explains, “That instead approach it in a more open-ended or experimental way.”

And McLean has a strong interest in experimental methodology, which he explains as “trying to learn something from the arts in terms of how to represent the various phenomena of global connection,” and incorporates it into his classes.

This year he is teaching Knowledge, Power, and the Politics of Representation, one of the two required courses for global studies majors. “I encourage students to think critically, not just about texts, but also to think about how texts, images, and other cultural forms actually move through the world and what happens when they move.” 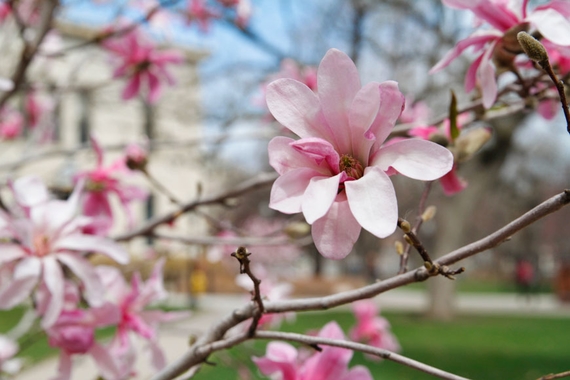 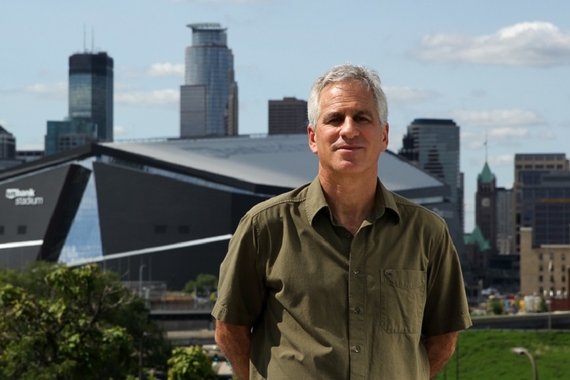 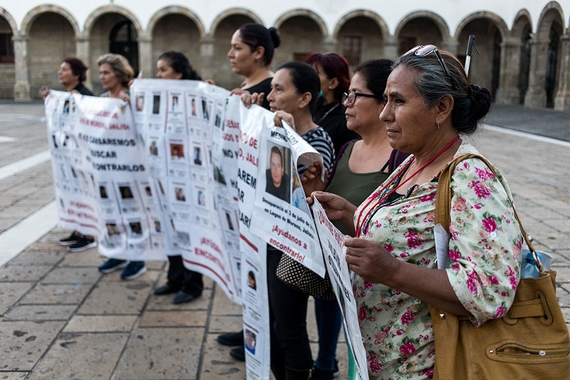