1. What has been your motivation to pursue higher education and attend college? 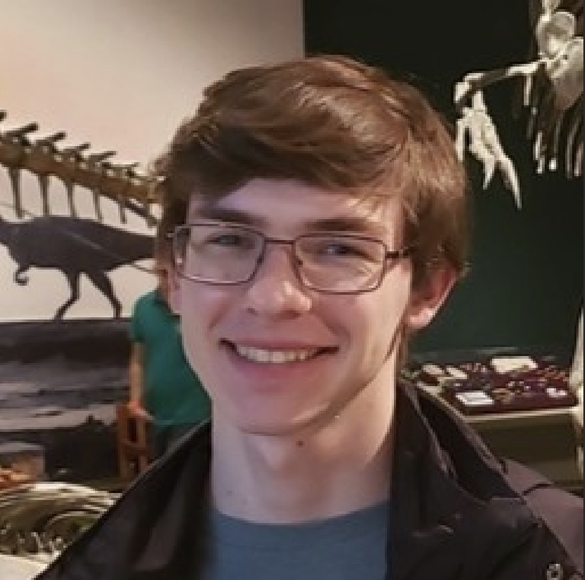 When it came to my post-high school life, college just seemed like the best, if not the only, option. I had always performed well academically and knew that I wanted to do something with the humanities, so attending college seemed a given. All the career choices I had going into high school—historian, paleontologist, etc.— required formal degrees, so I knew that I would have to attend a university; I just didn’t know which school or major I would fall into.

The decision to attend college was largely my own. While my parents advocated for me to do something they hadn’t done (to attend college), I was well aware of the alternatives that existed in more blue-collar, trade-oriented work. In the end, college was simply the best fit for me and my interests.

2. Why did you choose to major in Economics and Chinese?

I was lucky enough to enter the U with a major already in mind: Economics. As an out-of-state student, I’m frequently asked how I found myself at the U, with the Economics Department being my most popular answer. When it came time to seriously consider my future, I knew I wanted to study a discipline that was both dynamic and important—I wanted to make sure my work was meaningful to those around me and that I would be able to work with a variety of other professionals and fields. I found Economics to be the best choice, especially since I had already been exposed to some of it in high school. Chinese, however, was more of an accidental major.

When registering for my first semester’s worth of classes, I was surprised by the number of foreign language options available at the University, especially as someone from a relatively small town. While I was confident in my Spanish-speaking ability at the time to attempt to “test out” CLA’s language requirement, I decided instead to try something new, given my sudden wealth of choices. When choosing a new language to study, I knew that I wanted it to be complementary to my “original” major of Economics. Chinese stuck out, due in no small part to the importance of the Chinese economy, and I’ve been a student of it ever since.

3. What has been your favorite part about attending the University of Minnesota?

My favorite part about attending the U has definitely been the people. While I really love Minneapolis and the University itself, the connections I’ve made here with both other students and the University’s faculty have been invaluable. Not only do I have friendships that will last me a lifetime, but I have been able to forge relationships with respected experts who made me feel as though I was a worthy addition to their discipline.

4. What has been the hardest part about being a first-generation college student? 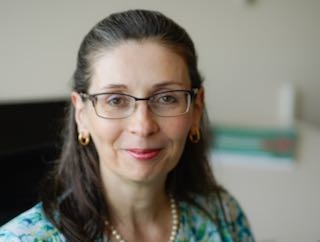 Choosing schools, applying for financial aid, and the beginning of college, in general, were all a bit daunting at first. Though, after a while, I thought it was pretty easy to get into the swing of things. Now, however, I feel like there’s a pretty intense pressure to always be on hand to solve college-related problems, simply because my family doesn’t have anyone else to ask. While I’m glad to help, it can be stressful to give insight into certain parts of college life, especially where finances are concerned. When it came time for my brother to begin applying to schools, I took the reins and made a spreadsheet for him with different choices that seemed to reflect his interests. In the end, everything worked out just fine, but I still worry about whether or not I helped him make the best choice possible.

5. What advice do you have for other first-generation students? Are there any resources you found helpful?

Don’t be too proud to reach out for help. A lot of first-generation students are used to doing most everything on their own, but it’s okay to admit that we might not know something or that we could use a hand with something new. We have a wealth of resources available to us here at the U—make use of them!

I’ve always found my advisors to be a crucial part of my college experience. In many ways, I never felt as though being a first-generation student had much of an impact on my college life; my advisors were simply too good at their jobs. In my experience, almost any academic problem can be solved by your advisors, but you need to take the first step of reaching out to them!

Are you a first generation student or alumnus? Share your First Gen Story and advice! Learn more about First-Gen Week.