"There are lots of paths to being successful." 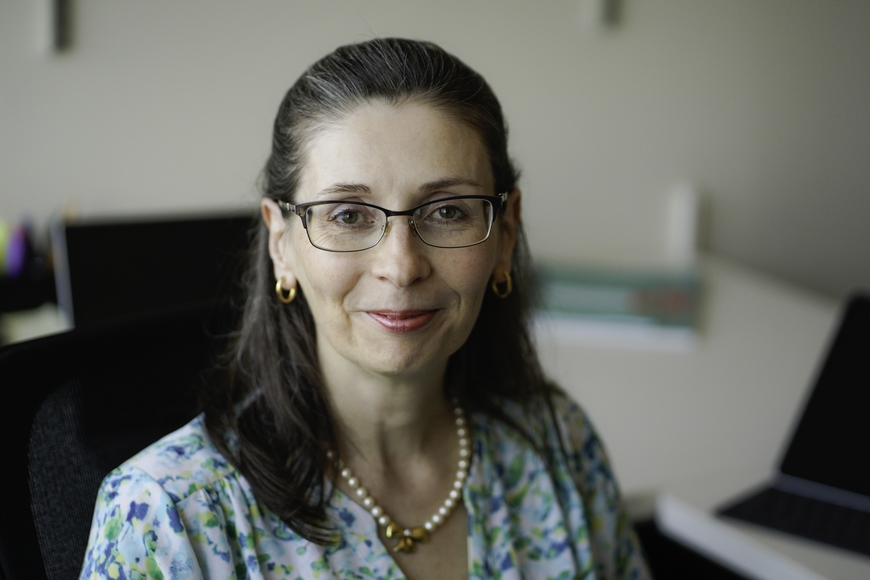 Did you know that nearly one-quarter of undergraduate students at the U of M Twin Cities campus are the first in their families to attend college?

Each year during the first week of November, the University of Minnesota joins colleges across the United States to celebrate and honor first-generation college students, faculty, and staff on campus. Here, we profile Professor Mariacristina De Nardi and her journey from working through college, to pursuing a PhD, and eventually holding an endowed professorship.

Professor Mariacristina De Nardi grew up in a small town in Italy. Neither of her parents completed high school, but education was revered and encouraged in her family.

She first decided to study law at the University of Padua, but upon trying it, it became clear that it was not the right path for her. So, after one year, she transferred to the University of Venice to study economics and management. She worked her way through college, as a bank teller, seamstress, clothing quality controller, tutor, and nanny.

In Venice, there were three main possible paths to obtain an economics degree and, after taking a few classes, she chose the Quantitative and Mathematical one. There, upon enrolling in an Advanced Econometrics class taught by guest speakers from many universities, including from the United States, she learned of the existence of PhD programs. And she thought “Why not try and apply?” She was then admitted to the University of Chicago and a couple of other places, and also received a one-year fellowship for one year at the University of Venice. So her next thought was “Why not try it? It will be an adventure. Not sure I have enough money, but I can always come back and none for the worse.” So that is how the adventure started. 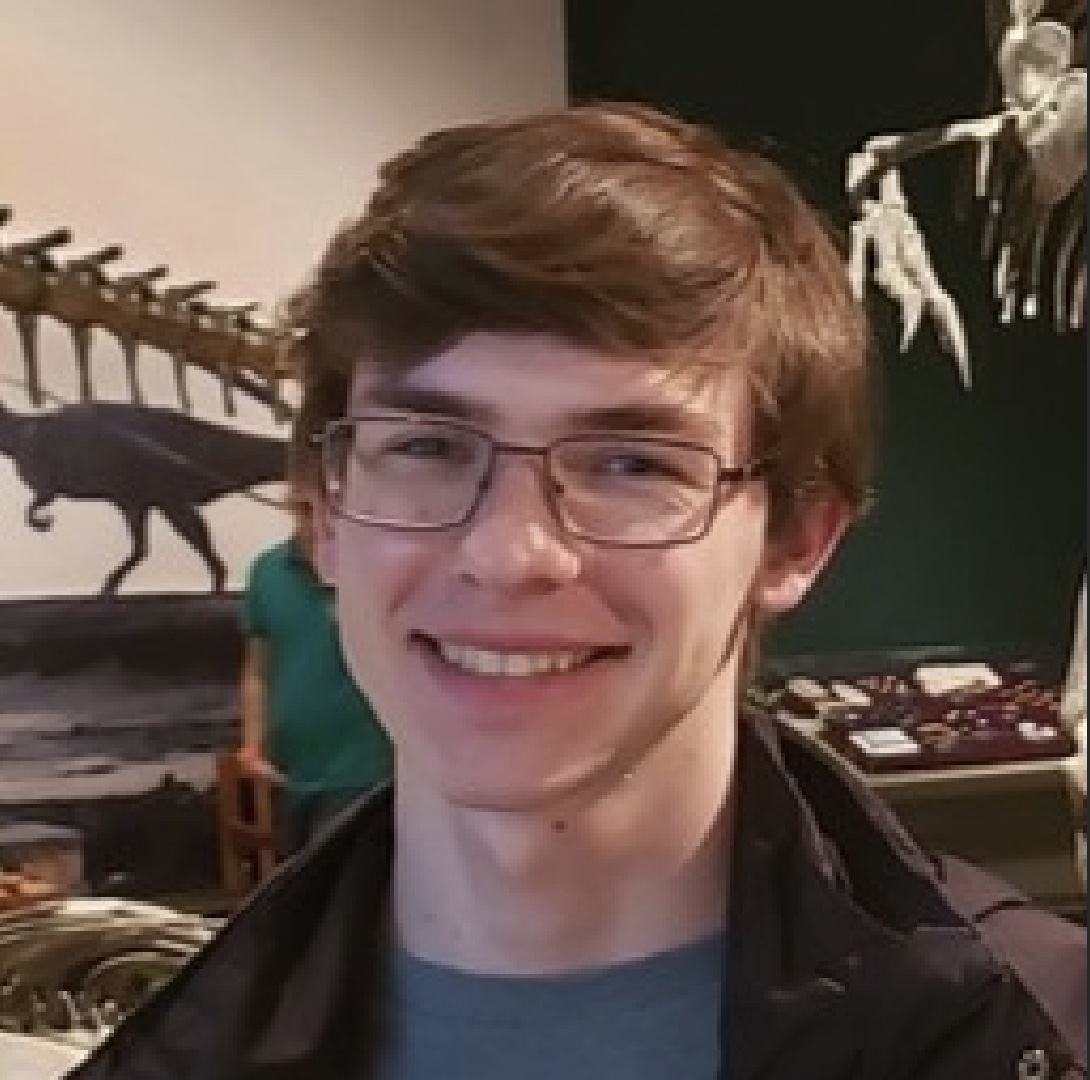 At the University of Chicago, besides learning to see the world in a new and mind-blowing way, she met her future husband, whose family, by strange coincidence, lived close to her family in Italy. They had never met before because they went to different universities in Italy.

Her career has taken her to positions at the Federal Reserve Bank of Chicago, University College London, the Federal Reserve Bank of Minneapolis, and the University of Minnesota – all while navigating the challenges of raising a family and balancing two careers. When she joined the University of Minnesota Department of Economics in 2019, she was named the inaugural Thomas Sargent Endowed Professor. She shares that this was quite a surprise and a  great honor, especially since Sargent was her PhD advisor and an amazing economist and mentor.

“Your research has the potential to better understand the world, to improve it, and to have an impact on people.”

De Nardi believes that as an economist, “Your research has the potential to better understand the world, to improve it, and to have an impact on people.” It’s no surprise that her research has focused on the social safety net, wealth inequality, entrepreneurship, health, taxation, and the economics of aging. 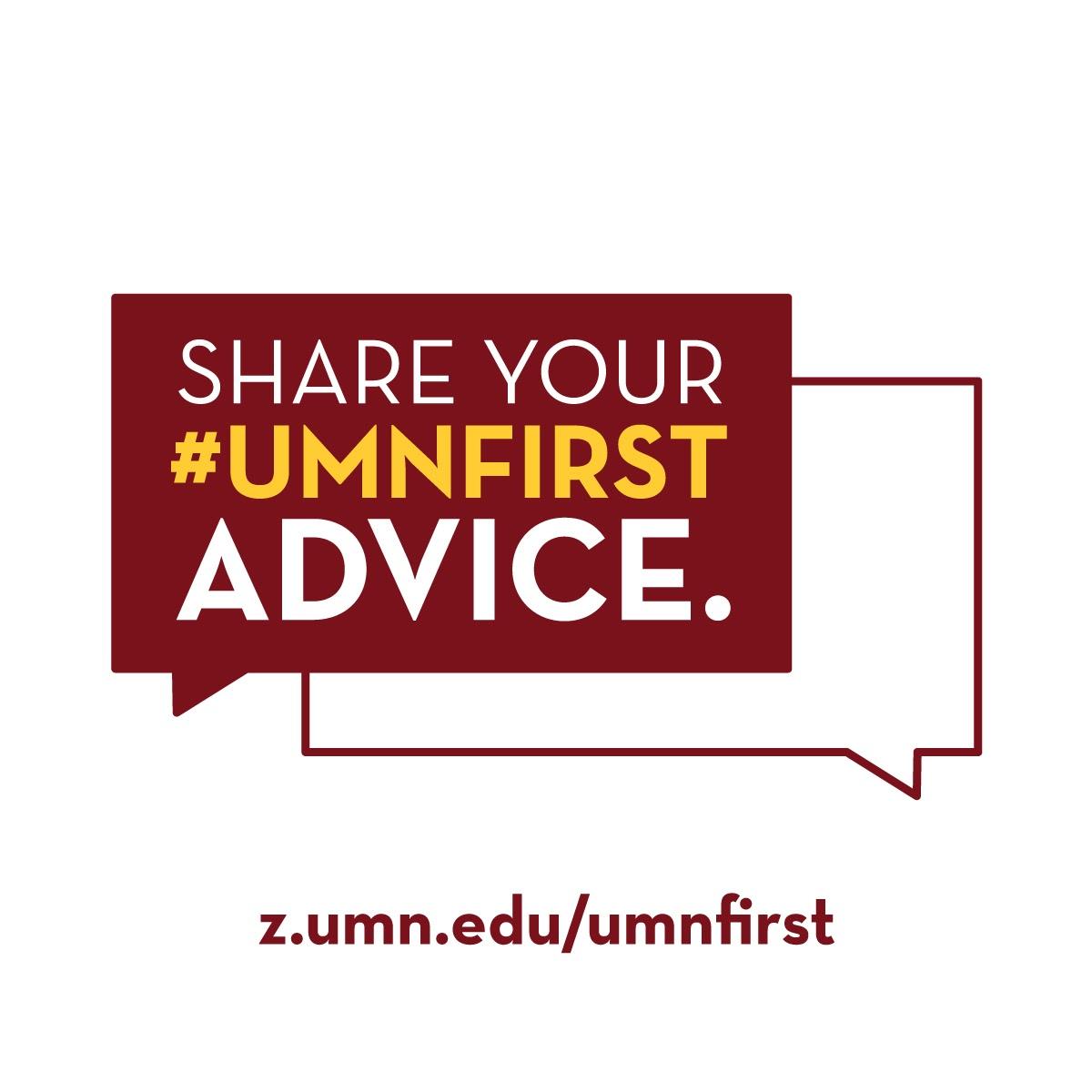 Alongside her research, Professor De Nardi places top priority on mentoring students. Her research team includes graduate students and undergraduate research assistants, who often comment on De Nardi’s generosity with her time and advice. She also offers the reassurance that your career path doesn’t have to be perfect. “A person who is hardworking and open to opportunities can always find something and make the best of it.”

Read more about the University of Minnesota's First-Gen Institute, plus stories and advice from other first-gen students and alumni. You can also share your own story!