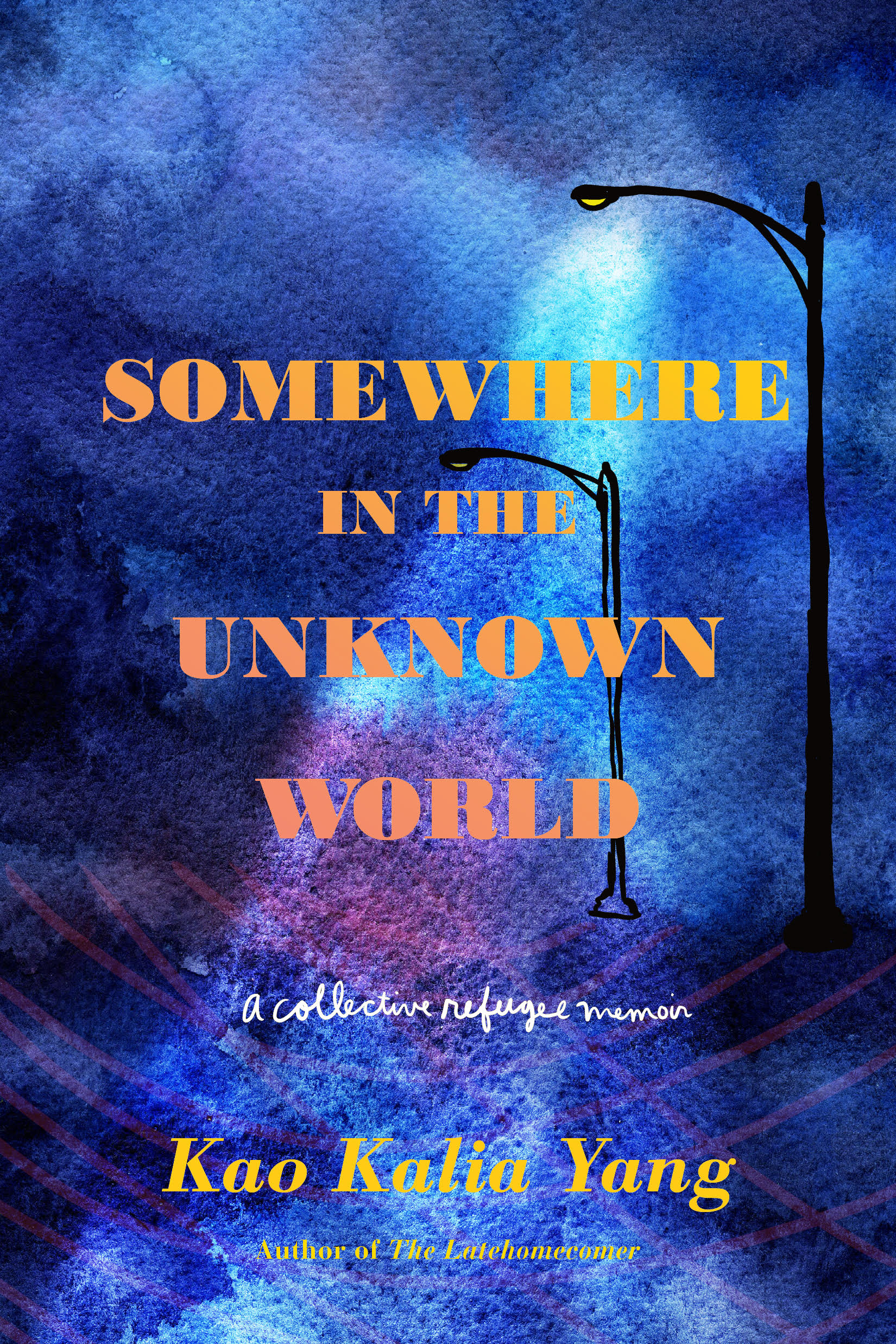 Refugees who have settled across the United States differ in their languages, their hardships - their stories. Despite these differences, many find themselves collecting in the same communities, and no community has more refugees per capita than the unexpected landscape of Minnesota - the setting of award-winning author Kao Kalia Yang's powerful SOMEWHERE IN THE UNKNOWN WORLD: A Collective Refugee Memoir.

Kao Kalia Yang is the author of The Song Poet: A Memoir of My Father, which received the 2017 Minnesota Book Award and was a finalist for the National Book Critics Circle Award, the Chautauqua Prize, and the PEN USA Literacy Award. Her previous book, The Latehomecomer: A Hmong Family Memoir, also received the Minnesota Book Award. Yang, a regular contributer to NPR's On Being, lives in Minneapolis.
The following is a recording of this event:
The event was organized by the Immigration History Research Center with the International Rescue Committee. It was co-sponsored by Asian American Studies, Creative Writing Program, and the Department of English.
Share on: