Message from the IHRC on Anti-Asian Hate and Violence

On March 16, 2021, eight people were murdered at three different Asian-owned businesses in the greater Atlanta region in a mass shooting. Six of the eight victims were Asian women.

As IHRC Director Erika Lee explained in her testimony before the US House Judiciary Committee’s hearings on anti-Asian discrimination and violence on March 18th, this massacre is just the latest act of anti-Asian violence in our history and especially this year. These are not isolated incidents. They are part of the history of systemic racism and misogyny in the US. For Asian Americans, this history has included laws that barred their entry into the US and prevented them from becoming naturalized citizens, mass incarceration of Japanese Americans during World War Two, profiling and surveillance of Muslim, Arab, and South Asian Americans after 9/11. Most recently, some of our highest elected officials deliberately and consistently used racist language tying COVID-19 to Asians. This has included phrases like the “Chinese virus” and “Wuhan virus” and telling Americans to “blame China” for the pandemic. These words matter, especially when they repeatedly came from the White House during the previous administration. Researchers found that the anti-Chinese rhetoric promoted by leaders directly correlated with a rise in racist incidents against Asian Americans.

Since the pandemic began, nearly 3,800 anti-Asian incidents of harassment, discrimination, and violence in all 50 states and the District of Columbia have been reported to Stop AAPI Hate, a coalition of Asian American-serving organizations. The vast majority (nearly 70 %) were directed at Asian women, a pattern that continues a history of both racial and misogynist anti-Asian violence in the US. Over 40% of respondents identify as Chinese. Many other victims identify as Korean, Vietnamese, Filipino, Japanese, Taiwanese, Hmong, and more.

The IHRC condemns racism, white supremacy, misogyny, and xenophobia in all of its forms and stands in unity with all individuals and communities who are targets of racial violence and sexual violence, and we support a community-centered response to violence against Asian American communities.

For more on anti-Asian racism and xenophobia in the pandemic: 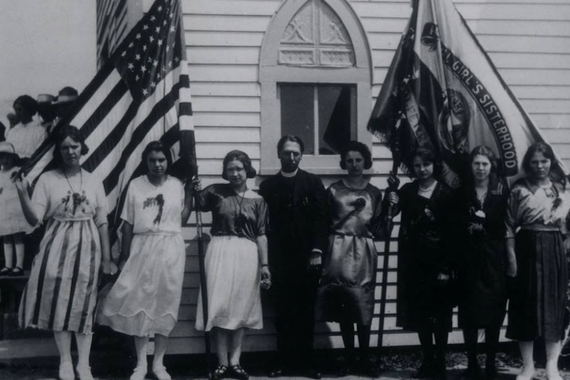 The IHRC and IHRCA have teamed up to share some helpful resources related to the ongoing Ukrainian refugee situation. 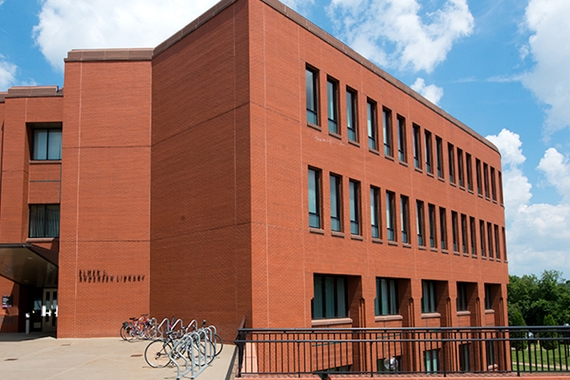 We're Hiring! The IHRC is Searching for an Assistant Director

The IHRC is Searching for an Assistant Director who will develop, cultivate, and coordinate research, academic, and public engagement programs. 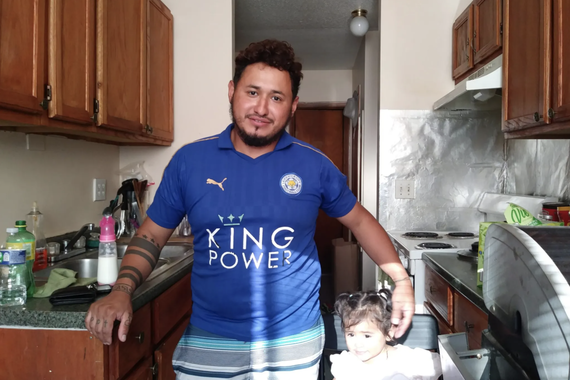 Immigrants in COVID America project: A New Story from the Pandemic

During the pandemic, employers asked immigrant workers in Minnesota to risk their health, safety, and status. In a new study, workers say they often got nothing in return.