And when you say that, don't forget the enchaînement consonantique! 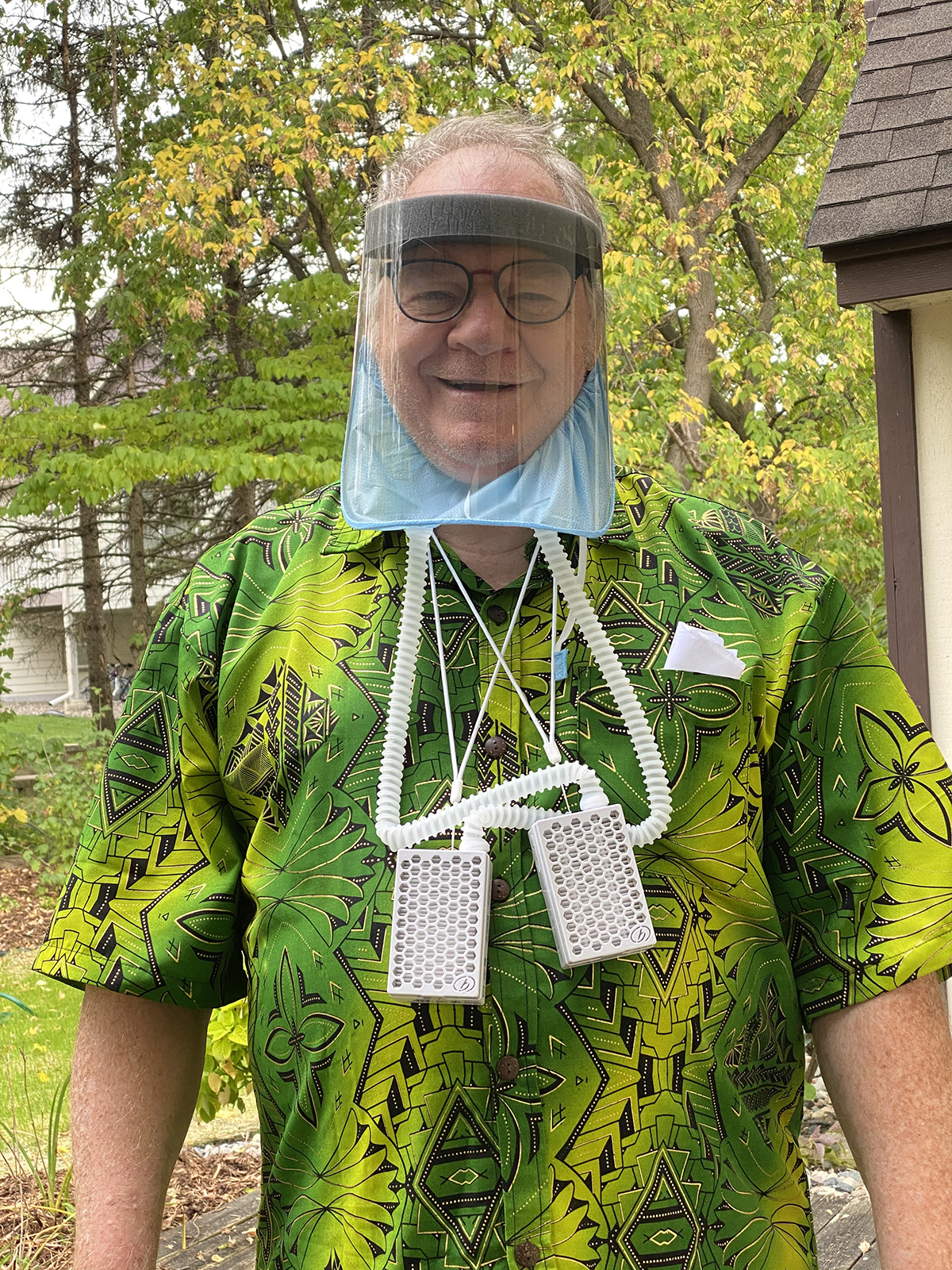 Well, face-to-face except for the intervening mask and face shield and plexiglass enclosure and poor-man's hazmat suit ... Better go back to the beginning.

I teach FREN 3014 French Phonetics, which is a course that helps students improve their pronunciation of French and acquire a more native-like accent. In the past, a lot of the in-class time was spent on "coaching" students to improve their accent. Last summer, I was unsure how well I would be able to do that through Zoom – not entirely without foundation, as it turned out.  So early in the summer, I planned a hybrid delivery with five weeks of Face-to-Face (F2F) sessions (in weeks 2, 4, 6, 8 and 10) with a third of the class attending Monday, one third on Wednesday and the rest on Friday.

Then the University said we all had to wear masks, so I revised for all Zoom delivery until I found out that face shields could count as masks. French and Italian Chair Susan Noakes was VERY supportive of my aspirations, so the Department ordered face shields for all my students.  Then the University Covid gurus got involved. When they learned how ancient I was (69!), they insisted on a plexiglass enclosure for me to hide behind in a "spacesuit" that was designed and built especially for me by Public Health Specialist Neil Carlson, who is a true mensch and takes his job very seriously.

Then the University banned F2F meetings in week two, so we were down to 12 sessions, four per student. The students, being human beings, had mixed feelings, of course, regarding the risks versus the potential benefits. So after every F2F week, I conducted a Zoom poll to gage student attitudes. The numbers in support of F2F meetings inched down as the state infection rates spiked, but after our third set of meetings, a majority still favored one last week together.  So far we appear to have dodged the bullet: no cases reported in the class.

So was it worth it? For me yes, and for some students, definitely.

Rick Treece is a Senior Lecturer in the Department of French and Italian.
Rick Treece
Share on:

CourseShare for Spring 2022: How to request a language

The University of Minnesota is an active participant in the Big Ten Academic Alliance (BTAA) CourseShare program, which uses technology to send and receive less commonly 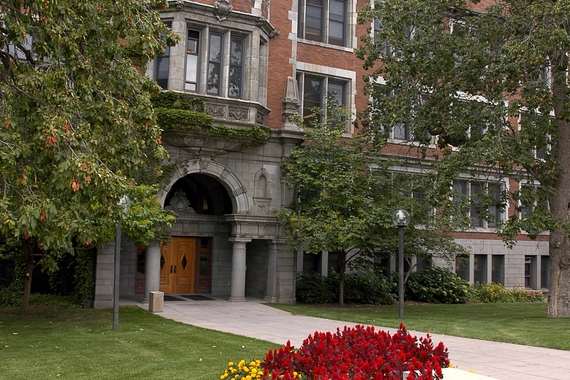 Classroom Conferencing: Tips for Troubleshooting with the Audio Video Bar

Instructors: Do you have a student who cannot come to campus, but can attend class remotely, and you would like to help them? Good news! Classroom Management has installed web 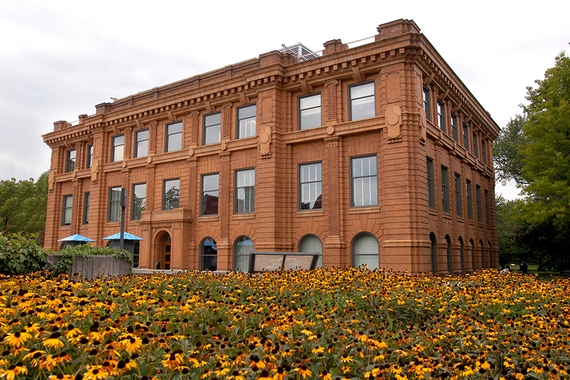 Instructors: If you are assigning media from LC Elevator to students, please use the Canvas Integration, rather than providing links in your Canvas site, or having students