The Health and Wealth of the Nation 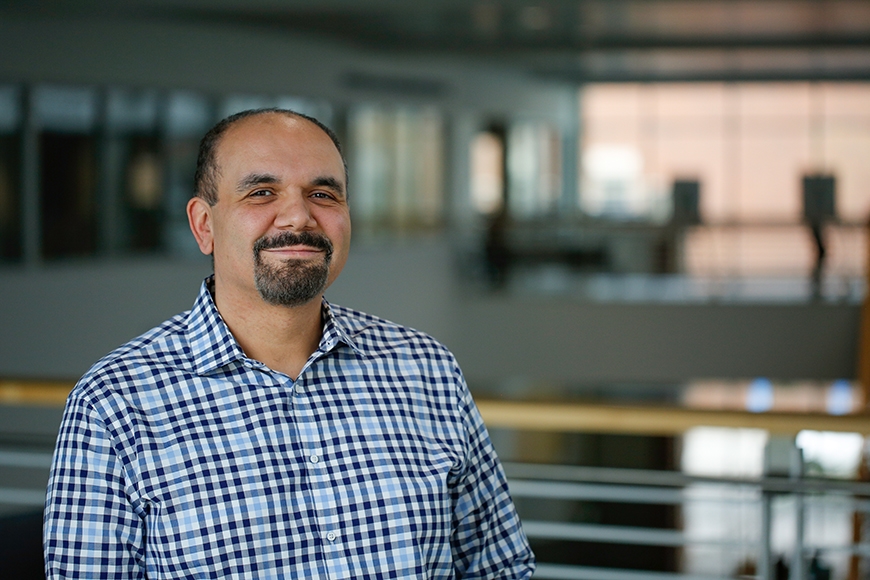 The health of any nation’s democracy is linked to the health of its economy. The United States has long been a wealthy nation, but undergoes constant tensions over whether our wealth is reasonably well distributed or concentrated too heavily. Economic grievances, well-founded or merely perceived, are a breeding ground for political turmoil.

Fatih Guvenen, the Curtis L. Carlson Professor of Economics, focuses on issues of income and wealth distribution at a level of granular detail and complexity that will blow your mind.

“There has been a huge rise in wealth inequality over the past 40 years,” Guvenen says, but it’s often oversimplified and misunderstood—and both the changes and the misunderstandings can pack a political punch.

“The US economy is growing. But we have a decomposition; not everyone is getting the benefit. We know where the money goes: to the top 1 or 2 percent,” Guvenen explains.

“During the same time, by the way, a woman’s lifetime income went up by 60 percent,” Guvenen said, highlighting the decades-long pattern of women entering the workforce and, more recently, breaking into some high-paying fields formerly dominated by men. Meanwhile, America’s white working-class males have seen their status and incomes declining. They feel aggrieved about the change in their power and status over recent decades. And that resentment is, almost literally, killing them.

Guvenen references a recent paper by scholars Ann Case of Princeton and Angus Deaton of USC which found that life expectancy has been rising for almost all groups across the industrialized world since the 1990s—except for middle-aged white males in the US with a high school diploma or less. Their life expectancy is falling, partly due to increases in “deaths of despair”—death by drugs, alcohol, and suicide.

Much of today’s political discourse doesn’t address the real reasons certain classes of US jobs are paying less or have disappeared altogether. Far more Americans face job loss or downward pressure on wages for reasons that don’t necessarily relate to undocumented workers and globalization. “I used to live near Pittsburgh. All those steel mills, thousands of jobs. Where did those jobs go? Mostly not to China. To automation, to technological change,” Guvenen explains. “A few years ago, Blockbuster stores were a huge business that employed tens or even hundreds of thousands of people. There were over 25,000 Blockbuster stores in the world. Where did those jobs go? Not to China. Those jobs disappeared.”

In fact, Guvenen explains that manufacturing is “declining pretty much everywhere in the world. Well-understood dynamics explain it. But if you’re a 50-year-old auto worker, it’s very hard for you to retrain for another occupation that will help you maintain your income. You want to believe in something that deals with your situation.”

Guvenen is skeptical that the current presidential administration’s economic ideas will reverse the falling fortunes of white working-class males, but, he notes, at least they’re talking about their problems and claiming to have solutions.

“I think it’s like many populists we’ve seen in history. You offer very simple prescriptions. First you diagnose the problem, and then you keep talking about it over and over again so the person feels worse about it. And then you offer some magic solutions. You say: ‘I’ll impose tariffs. I’ll tax those US firms that have moved manufacturing jobs abroad.’ And, because economics is complicated and because people are desperate, they’re inclined to say, ‘yes, that will work.’”