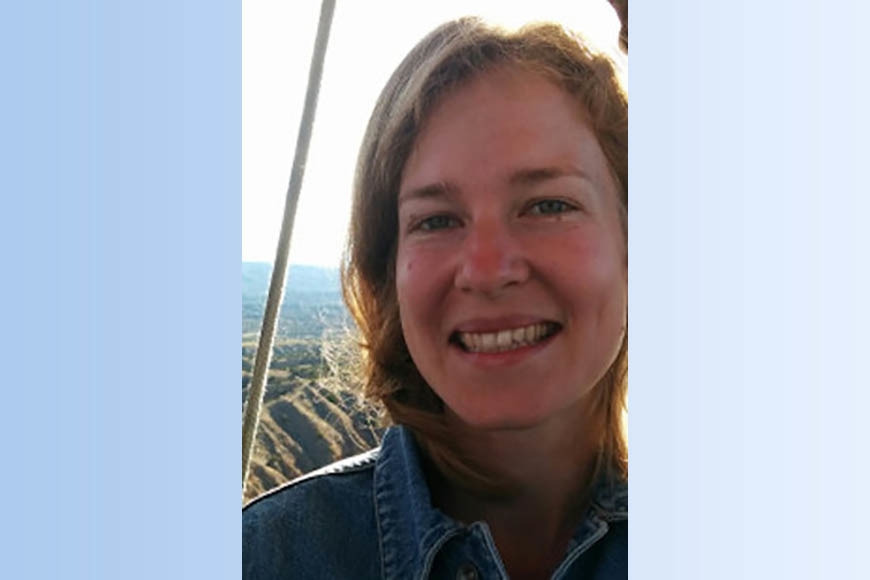 This talk explores the epistemology of empirical science in a difficult epistemic context: the study of the ‘cosmic dawn’ via the faint signal from neutral hydrogen during the birth of the first stars in our universe. Calibration plays a crucial epistemic role in that it truncates the ‘experimenters’ regress’. Especially when investigating new phenomena, scientists often rely on surrogate signals to calibrate their instruments and thereby help justify their results. I evaluate a Bayesian proposal in cosmic dawn research to largely sidestep surrogates and lump calibration parameters together with other unknowns, thereby apparently erasing the distinctive epistemic role of calibration.

This event is free and open to the public.