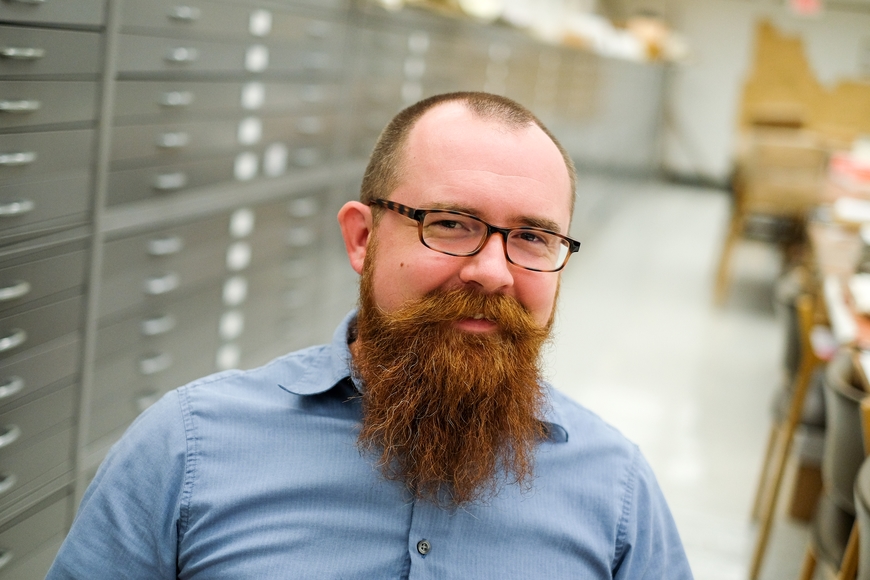 Ryan Mattke (MGIS 2015) accepted a Governor's Geospatial Commendation Award on behalf of the Borchert Map Library at the Minnesota GIS/LIS Consortium Conference in Duluth on October 4. The award was given for the Minnesota Historical Aerial Photographs Online website run by the University Libraries.

The website was developed over several years at the University Libraries and is an application that has drawn more than 250,000 users to the website over the last six years. MHAPO includes more than 100,000 digital copies of historical aerial photographs, mostly from between the 1920s and the 1990s, and they cover all 87 counties in Minnesota.

The award is "recognition by the community and the governor about significant resources that are important to us as a community and as a state,” said Dan Ross, Geographic Information Officer for the State of Minnesota. “In this case, the Borchert Library and the online mapping system for historical photos that they created is a resource that many, many, many users can go to and look at things like change over time.”

William Craig, Associate Director Emeritus of the University of Minnesota’s Center for Urban and Regional Affairs and former Director of the MGIS program, referred to the Borchert Map Library as a pioneer and a national model. For more details about this award, read the Continuum newsletter article and watch the video. 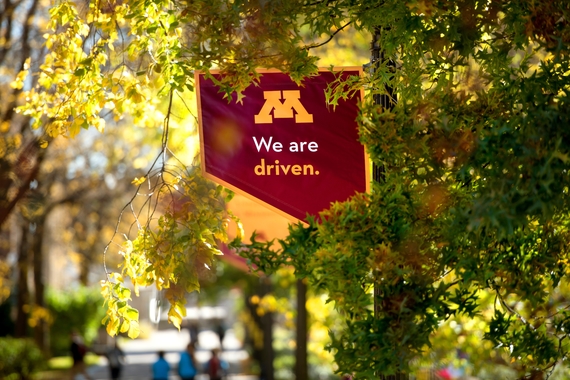 Congratulations to our MGIS students for their accomplishments in 2021 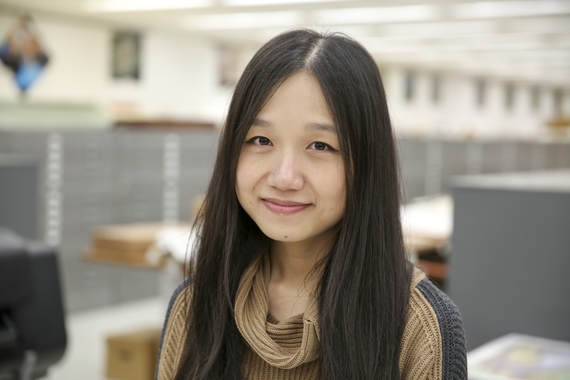 Dr. Song receives recognition for her contributions to the department and scholarly field including research that uses the power of geospatial analysis and modeling to 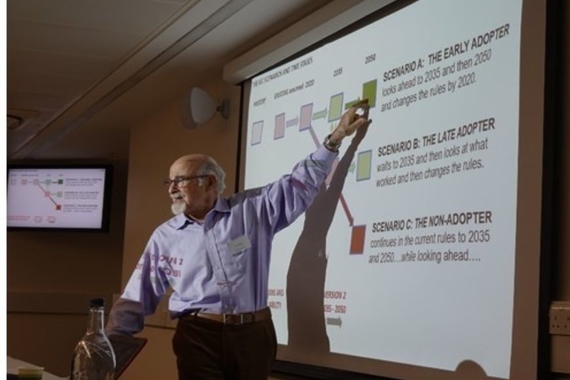