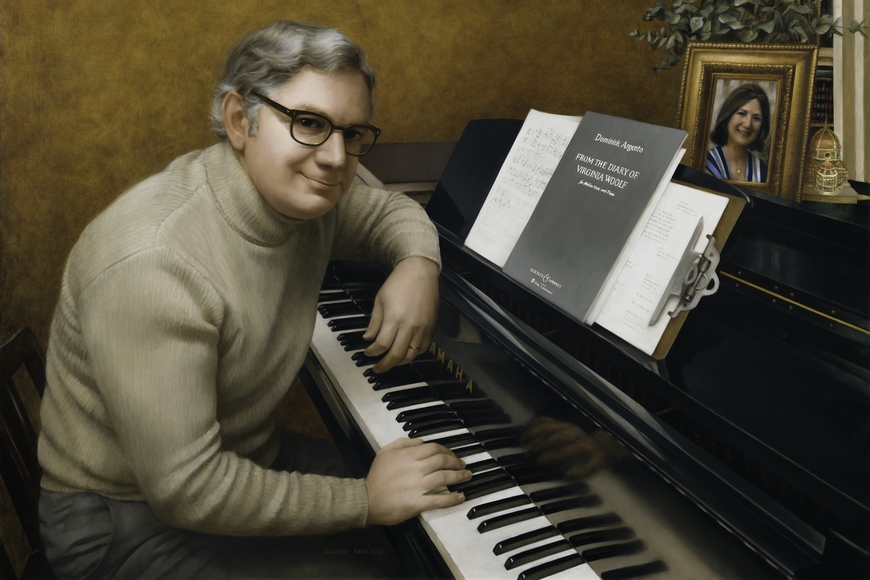 Visitors to Ferguson Hall will notice a new portrait hanging among the distinguished individuals from the School of Music’s past. The School of Music is honored to announce the arrival of a portrait in memory of internationally-renowned composer and long-time faculty member Dominick Argento. The portrait was commissioned by Argento’s niece, Nicki Rambeau, and painted by Minneapolis-based artist Suzann Beck. It currently hangs on the second floor in Ferguson Hall’s lobby.

Dominick Argento was an award-winning composer who served as a School of Music Theory and Composition faculty member from 1958 to 1997. During his tenure, he composed several well-known pieces, including the groundbreaking opera Postcard from Morocco which became an international success in the early 1970s. Argento earned the title of Professor Emeritus upon his retirement and continued to receive commissions from local and national groups for both choral and instrumental works. The portrait depicts one of his most important achievements, the 1975 Pulitzer Prize in Music for From the Diary of Virginia Woolf as well as two treasured parts of his life: his wife Carolyn, and his time in Florence. 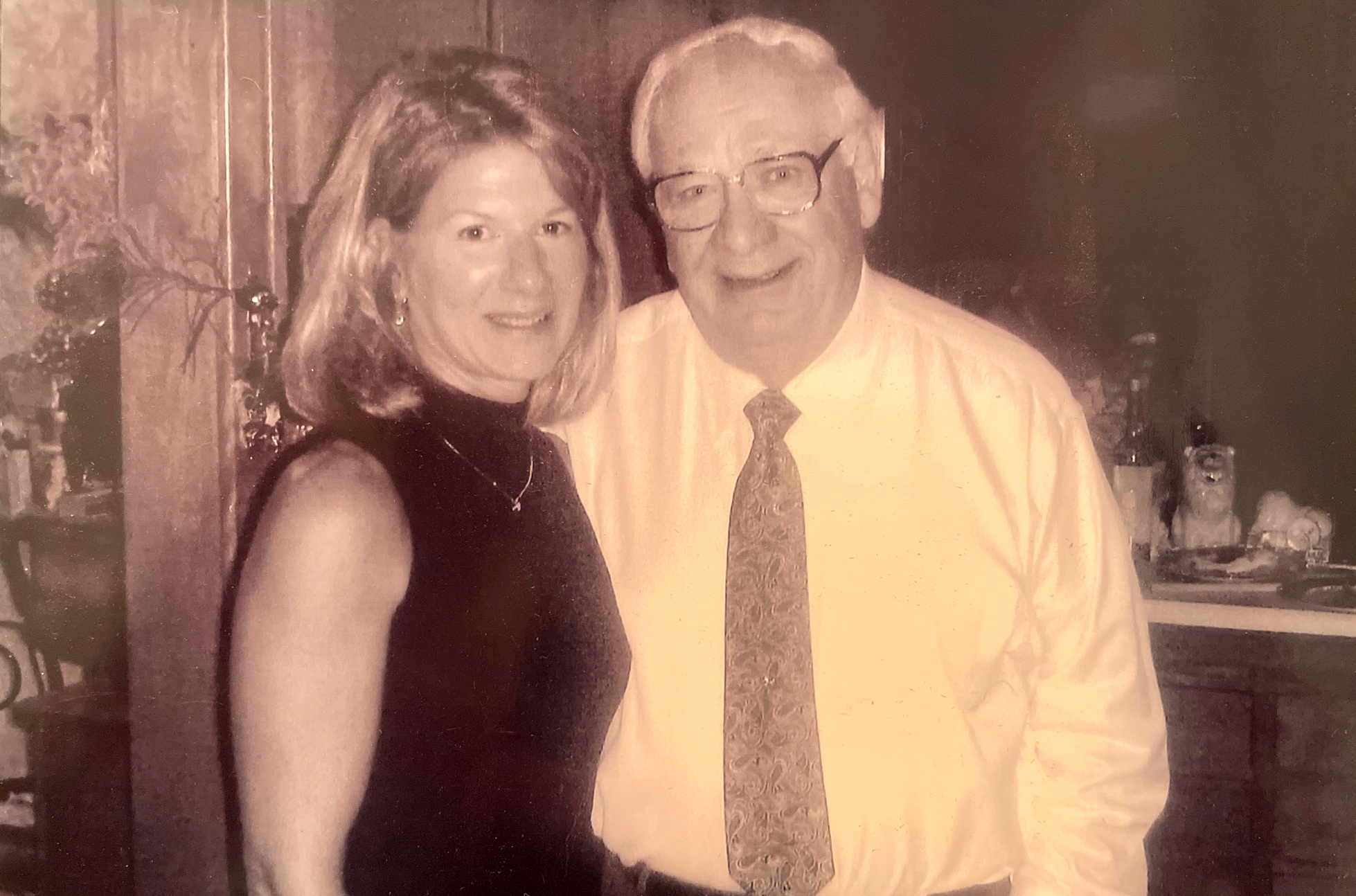 The portrait’s origins began with Argento’s niece, Nicki Rambeau. She was inspired to commission the portrait of Argento a year before his passing. “We attended the unveiling of a portrait in the School of Music. It was very cold outside as he struggled up the steps, leaving me to believe how important this ceremony was to him. I decided that one day, Dominick’s portrait would also hang in the School of Music.”

Rambeau grew up in Argento’s hometown of York, Pennsylvania. In 2004, her career brought her to Minneapolis where she began to visit her uncle and his beloved wife, Carolyn. Their relationship deepened two years later when Rambeau began to care for her uncle after Carolyn passed away. “I knew I needed to find a way to heal his broken heart,” Rambeau shared. She turned to what she describes as the very root of their family traditions: their wonderful memories of the Italian dinner table. “As I cooked for him, he also developed his cooking skills, as he recreated the recipes of his past. He and I hosted many dinner parties over the years. We grew very close and he was able to heal from his loss and I, finally, had the opportunity to truly know and love my uncle.”

After Argento passed, Rambeau began her search for the perfect artist. Philip and Carolyn Brunelle, close friends with Argento for many years, put her in touch with Minneapolis-based  portrait artist Suzann Beck. Rambeau provided Beck with a photo from an Associated Press Article documenting Argento’s Pulitzer Prize win in 1975. She requested the portrait include Argento’s wife Carolyn, a soprano who often premiered his work, and Florence, Italy, a place that the couple held close to their hearts.

“As with many of my posthumous commissions, I find myself wishing I could go back in time and truly meet the person I’m painting, sit down, and have a very long conversation with them … I believe that is the power of a posthumous painting—to draw the viewer to the person depicted, and also in this case, to the incredible legacy of that person” said Beck. 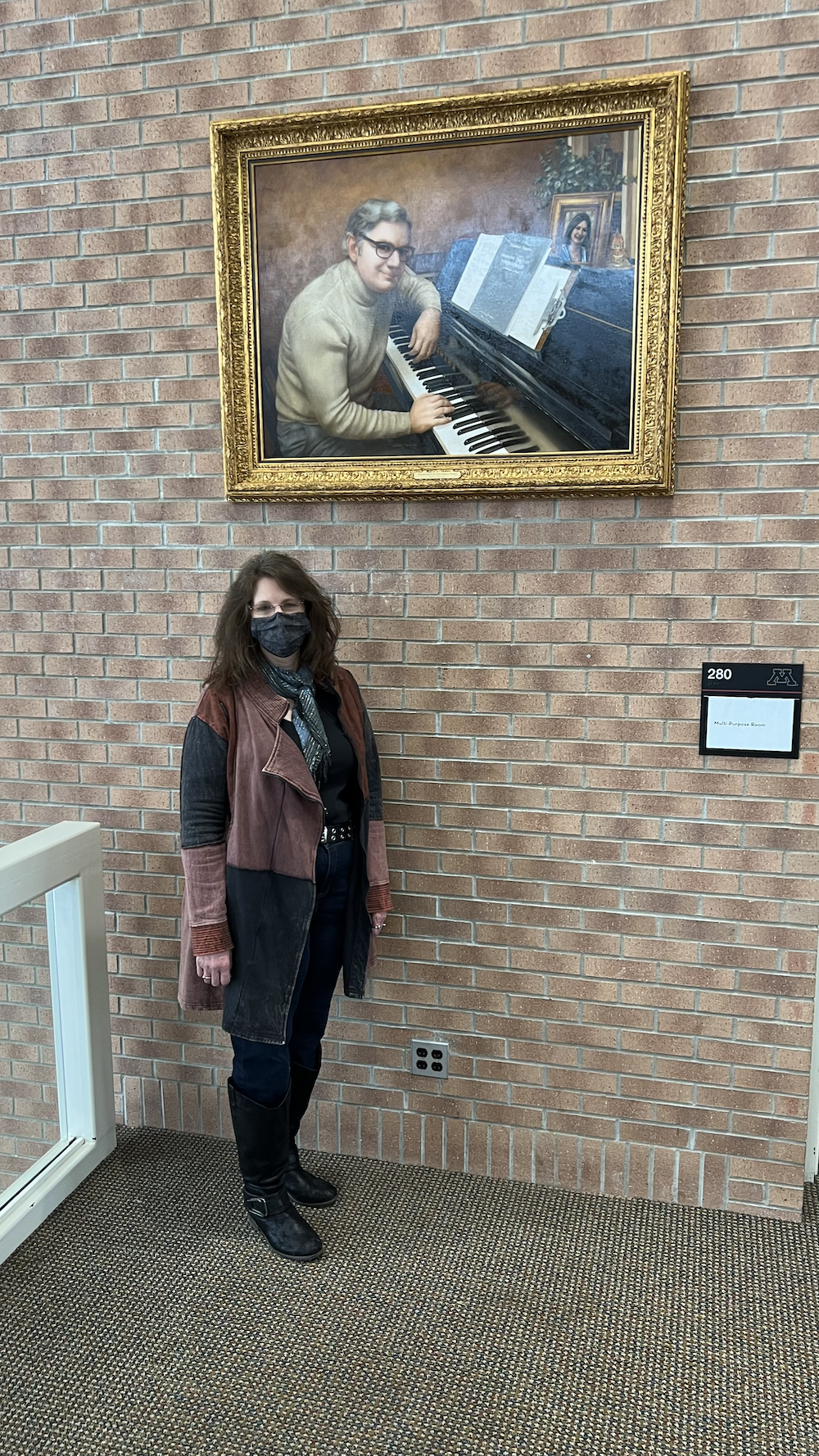 Beck continued her research, which included articles, photos, and interviews with those who were close with Argento. Over time, his essence became clear to her. “His face portrayed on the canvas became like a friend that greeted me every time I entered the studio.”

For color selections, Beck turned to the Elmer L. Andersen Library photo archive. “The color choices overall were based on a number of photos taken around 1975, the original color of the cover of the music for From the Diary of Virginia Woolf, plus the infusion of the warm style of my painting. The eucalyptus on the piano was in the original photo, but I thought keeping it in the composition would be a symbolic reference to the theme of healing appearing in Argento’s Evensong: Of Love and Angels written in memory of his wife after her passing.”

Beck took all details of the portrait into account, from the overall style and technique down to the piano Argento sits at, where he did much of his composition and includes a composition in progress with handwritten notes. Visitors to Beck’s studio are particularly drawn to the reflection of Argento’s hand in the piano, something that Beck does not have a good explanation for. She believes that perhaps it is “better to leave some things a mystery.”

Even the “Old Master” glazing technique references Dominick’s life with Carolyn and their treasured times spent in Florence, Italy together. “I learned this technique from a local artist by the name of Jeff Hurinenko, who studied with Minnesota artist Charles Kapsner, who in turn studied at Studio Simi in Florence, Italy. This would put my artistic lineage coming out of Florence, the place Dominick Argento and his wife Carolyn spent a portion of every year.”

Philip Brunelle, VocalEssence founder, close colleague, and friend of Dominick Argento, spoke with us about their deep friendship and the legacy that Argento’s portrait will bring to Ferguson Hall. “I came to the University as a student in 1961, and Dominick was already there as a professor. I enrolled in his opera history class, and I have always said, the best way to take an opera history class, is to take it from a professor who does compose operas because it’s so much more real than somebody who talks about opera but never composes it. Dominick was a wonderful teacher because we studied from the earliest operas up to the present time. We also knew which composers he was fond of and wasn’t excited about, but we still spent time with all of them.”

Brunelle commissioned Argento’s work several times as founder of VocalEssence. Their friendship further developed over the years, from teacher to colleague to friend. “In Dominick’s case, he has such a good idea of how to write music that he didn’t have to come to me and ask if it was alright, he sat down and said ‘here.’ He was always perfect, he was a wonderful composer that way.”

Brunelle shared his thoughts on what Argento’s historical impact will become. “In the years to come, as some composers’ names will fade away, his music will not. His music will be rediscovered in other generations of singers and conductors as music that is here to last for eternity.”

Members of the public interested in viewing the portrait can visit during Ferguson Hall’s public hours. Jeduthun Kim, this year’s Carolyn Bailey Argento Fellowship recipient, will perform with the University Symphony Orchestra in Ted Mann Concert Hall on Wednesday, March 2, 2022 at 7:30 p.m.

Those interested in purchasing a print of the portrait can reach out to artist Suzann Beck at suzann_beck@email.com. 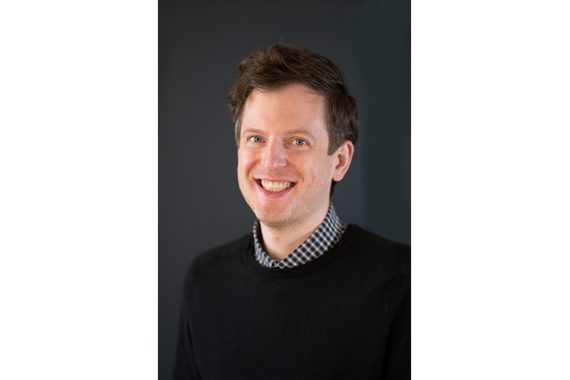 New Graduate Program Coordinator Arrives at the School of Music

This fall, the School of Music welcomed a new Graduate Program Coordinator, David Hanzal. Hanzal will be guiding graduate students as they complete their School of Music 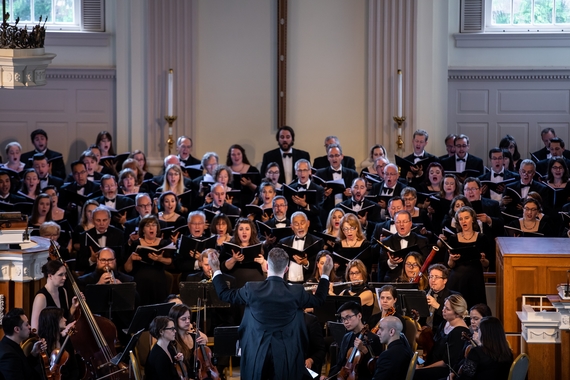 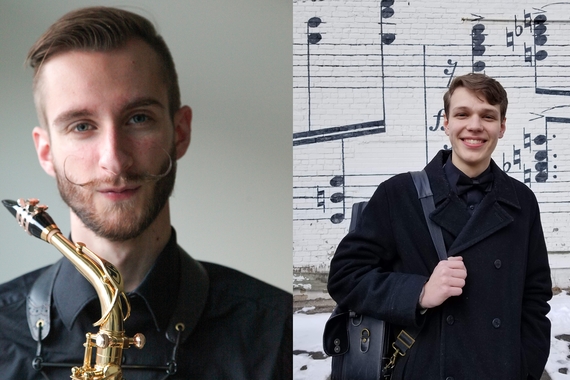