The University of Minnesota School of Music announces the return of audiences for student performances in Ted Mann Concert Hall. Our 2021-2022 season will kick off with the University Wind Ensemble’s first performance of the year on Friday, October 1 at 7:30 PM. Following that, there will be several performances in October from student ensemble groups including the Jazz Ensembles, University Symphony Orchestra, and campus instrumental ensembles. The month concludes with a special family-friendly Halloween-themed performance from the Maroon Campus Band and University Band on Monday, October 25 at 6:30 PM.

“The University of Minnesota Wind Ensemble performance on October 1, 2021 is titled ‘Reflection and Gratitude’. The opening piece is Here We Rest, composed by Anthony Barfield. Although this piece was originally created as a dedication to victims of the 2011 Alabama tornado, the composer states: “This piece attempts to capture the true essence of pain and loss.” This was intentionally selected to encourage performers and audience members to contemplate what has been lost for so many as we all move forward in our lives. Additional compositions were selected to showcase our talented students in larger sections, such as: the brass section through Joan Tower’s Fanfare for the Uncommon Woman, No. 1, the percussion section through David Gillingham’s Concertino for Four Percussion & Wind Ensemble, and the woodwind section through the Percy Grainger set including Shepherd’s Hey and Molly on the Shore. Gratitude toward our University students is beyond measure. Lastly, to celebrate playing together in a full concert band, we will perform J.S. Bach’s Fantasia in G Minor, BWV 572, adapted for band by Goldman/Leist and Gustav Holst’s masterwork the First Suite in E-flat for Military Band, Op. 28, No. 1.”

University Symphony Orchestra will showcase a program on Friday, October 22 at 7:30 pm. Conductor Mark Russell Smith will lead the orchestra in a performance of the overture to Joseph Bologne’s only surviving opera, L’Amant Anonyme. The performance will also feature the work of another virtuoso violinist of African descent, George Bridgetower, who collaborated with Ludwig van Beethoven in composing, premiering, and touring the “Sonata Mulattica” Op. 47. After they quarreled, Beethoven changed the name and dedication of the piece to Rodolphe Kreutzer, one of the most famous violinists of his time. Kreutzer, however, never performed the sonata, claiming it to be unplayable. This challenging piece will be performed in its string version, believed to be written by Beethoven himself.

Included in October’s lineup is a family-friendly Halloween-themed performance featuring the Maroon Campus Band and the University Band for a night full of festive music. The music program includes a variety of pieces including movie music, spooky works for concert band, and Eric Whitacre’s Godzilla Eats Las Vegas. Actors, lighting effects, and multi-media performance enhancements will contribute to make this a concert to remember.

University Band director Betsy McCann noted, “This free concert is geared toward families and kids and will be a fun, festive way to enjoy a high-quality college band concert. The concert has an early start time and features many kid-focused activities including post-concert trick or treating and an on-stage costume parade for kids who attend in costume.”

All visitors are required to adhere to the University Face Covering Protocol and wear facial coverings while inside campus buildings, regardless of vaccination status. The School of Music looks forward to welcoming audiences to Ted Mann Concert Hall. More information on future performances will be released soon. Learn more about upcoming events on the School of Music website. 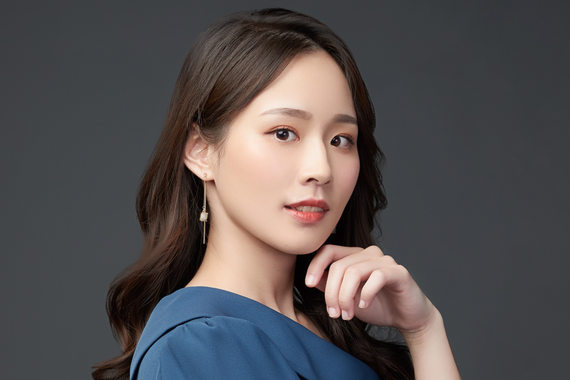 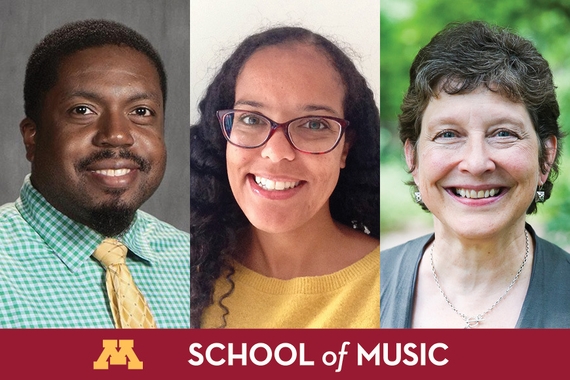 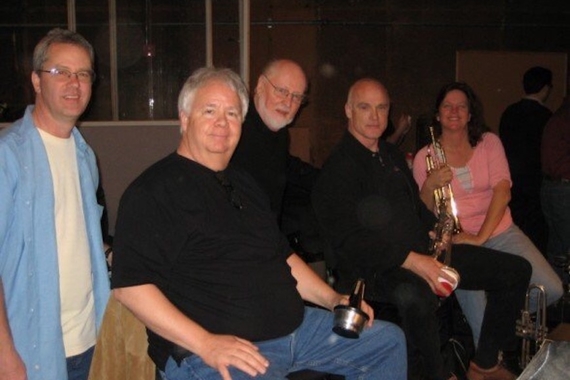