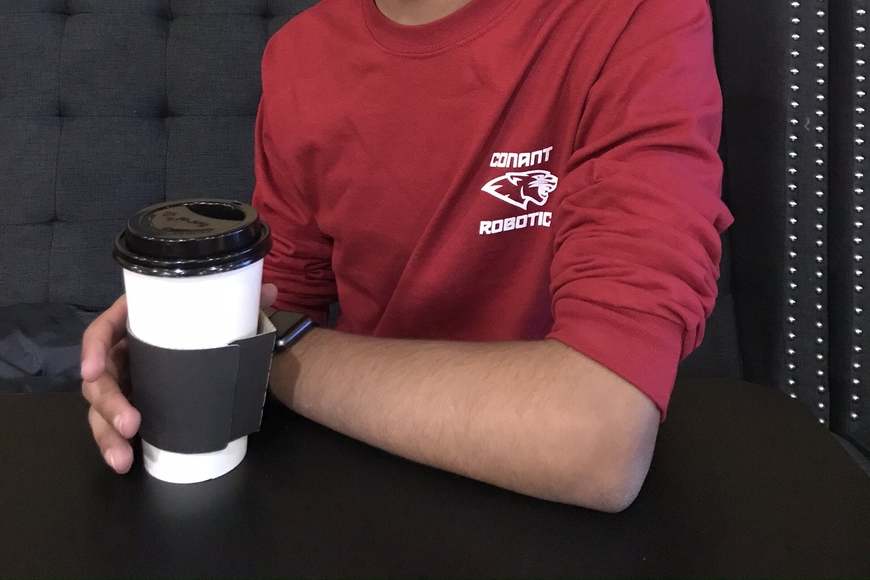 Student composer Aarush Bothra (BM, percussion performance, BS mechanical engineering) will have his piece “Caminandes Llamigos” featured in the next Symphonic Band performance, airing virtually on our YouTube channel (https://www.youtube.com/watch?v=GVw_yAphR94) on June 10 at 7:30 pm. Bothra initially composed this piece to accompany a short film for the Indie Music Competition; the Symphonic Band will perform “Caminandes Llamigos” with the film playing in the background during the program to present the full experience to the audience.

Bothra began composing the piece as barebones as possible, with only piano, percussion, and glockenspiel. This helped him reduce the music to the essential elements and told him “what to prioritize during the orchestration.”

The tone was inspired by the style of composer Frank Ticheli. One of the biggest influences was a work titled “Blue Shades.” Bothra noted, “Towards the end of ‘Blue Shades’ there is a section with a driving bassline with a clarinet solo on top. I took that idea and the intensity that came with it to form the music for the scene on the minecart.” Additionally, Bothra also found inspiration in Ticheli’s orchestration, particularly “the way that he transitions melodic figures between instruments extremely smoothly,” which can be seen in the scene where the llama and penguin drop into the cave.

During the composition process, Bothra encountered a few differences between composing for film versus traditional composition methods. “I found that I had much less time to develop my musical ideas. Everything happens so quickly that there is little time to get a lot of repetitions. I also found that change in the mood of the film happens very quickly, and it can be difficult to capture that in music.” Additionally, he learned that silence needs to be limited when composing for an animated film without dialogue.

Since the film was a comedy, Bothra “really wanted the music itself to be humorous as well.” He took some time and looked into the subject, but found little research on it. One day, he happened to come across a helpful Leonard Bernstein lecture, which inspired several sections of the film, including the main theme at the beginning.

As for future works, Bothra is working on background music for a live video game and another short film score for the School of Music percussion ensemble.

The Symphonic Band Virtual Performance will air on June 10 at 7:30 pm at the YouTube channel (https://www.youtube.com/watch?v=GVw_yAphR94). This performance is free and open to the public. You can view the program at: http://z.umn.edu/6wfw. 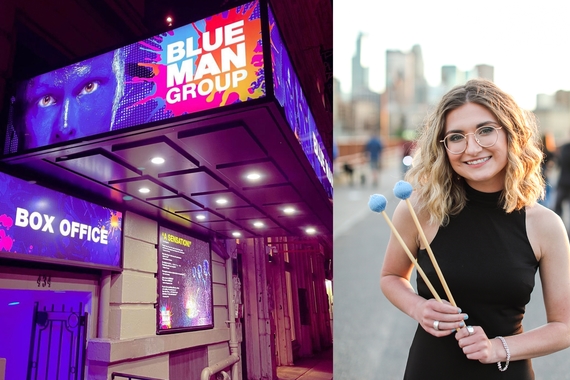 The School of Music congratulates percussionist Mackenna Tolfa (BMus Performance, percussion) who will join the upcoming Blue Man Group World Tour as the role of the DJ, a new 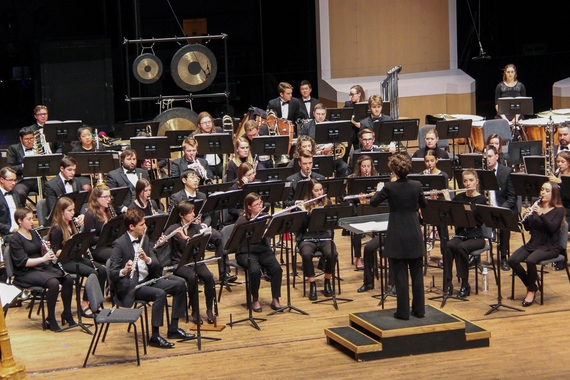 The University of Minnesota School of Music announces the return of audiences for student performances in Ted Mann Concert Hall. Our 2021-2022 season kicks off with the 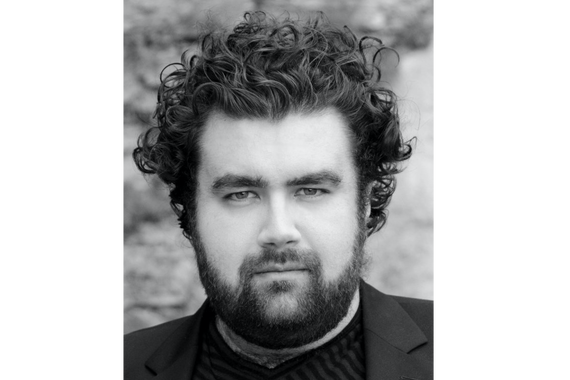 Graduate student Joseph V. Nelson's work focuses on Vocal Intimacy and Queer Identity in the television show Schitt’s Creek, as well as the musical and sonic geography of