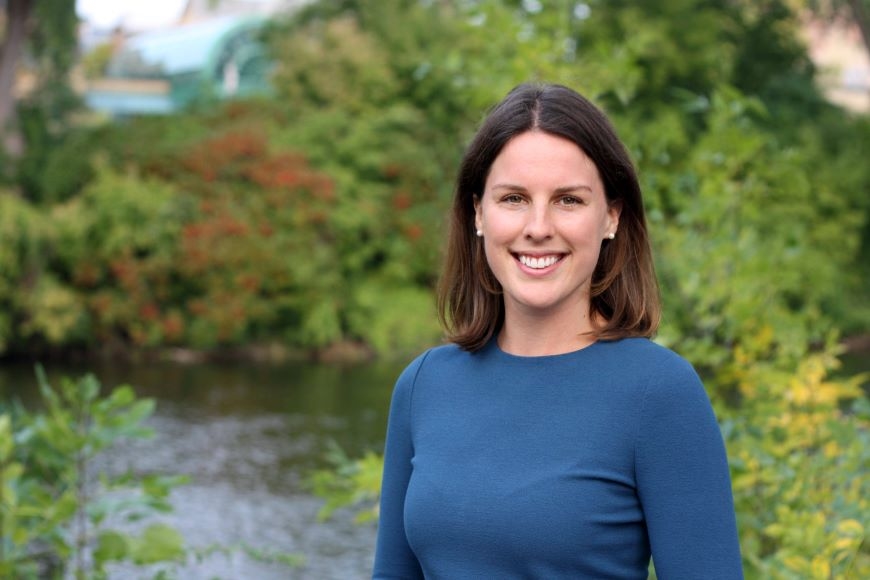 “There’s a lot of power to make change that comes from our identities and our experiences,” says Sarah Super (BA ‘11, American studies, sociology), a recipient of a 2021 College of Liberal Arts (CLA) Emerging Alumni Award. This belief encouraged Super to devote the past seven years to Break the Silence, her nonprofit organization that confronts the reality of rape culture and sexual violence in Minnesota.

Super’s own experience with sexual violence catalyzed the foundation of Break the Silence. After publicly sharing her story in 2015, Super became aware of the support needed for those who have experienced sexual assault. Since then, she has galvanized a team of passionate volunteers who work together to organize storytelling events, raise awareness, and create public solidarity for survivors like her.

“People who went through being victimized by a form of violence weren’t getting the support they deserved and they weren’t being validated,” explains Super. “The first thing [Break the Silence wanted to do] was to honor those experiences, and that’s when I launched the initiative to create a memorial to survivors of sexual violence.”

“People who went through being victimized by a form of violence weren’t getting the support they deserved and they weren’t being validated. The first thing [Break the Silence wanted to do] was to honor those experiences.”

This memorial is located on Boom Island in Minneapolis and is the first public space dedicated to survivors of sexual assault. It serves as a place for them to feel seen for their courage, strength, and determination. The memorial was made possible through donations and volunteers from the Twin Cities community. Super notes that she was honored by “the number of people who lent their support, their time, their energy, and their own stories in order to make this work more meaningful.”

Super remembers her time as a CLA student as transformative. The guiding relationships with teachers and influential books that are still on her shelves “provided the foundation for Break the Silence and the anti-racism work I did,” she remarks. Super’s love for the University encouraged her to earn her master of education and adult education certification from the College of Education and Human Development, which she did in 2014.

Super often uses the critical thinking skills she honed at CLA in her current role as a learning and developmental consultant for adult learners. “I wanted to understand how adults learn for the sake of being an effective teacher, so that the future can look better than the present,” Super says. She addresses social justice issues in every area of her work as she continues to believe in the power of claiming your identity and sharing your story. 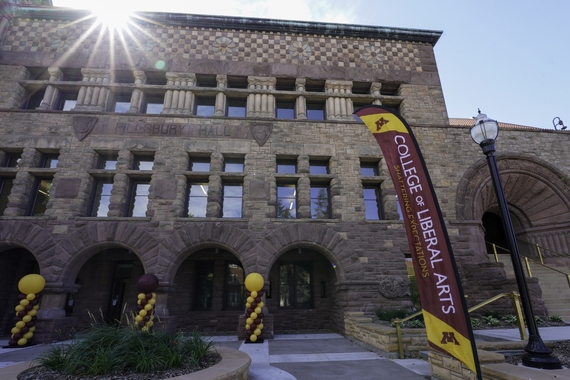 The third year of residencies have been selected for The Liberal Arts Engagement Hub, part of the University of Minnesota College of Liberal Arts. 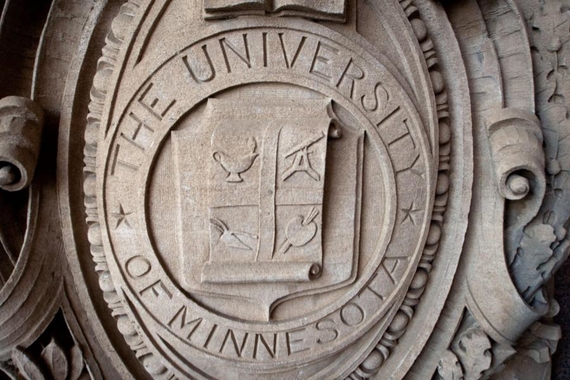 U of M Receives Language Resource Center Funding from the U.S. Department of Education

The Center actively collaborates with faculty and staff from the College of Liberal Arts and the College of Education and Human Development, and regularly partners with a wide 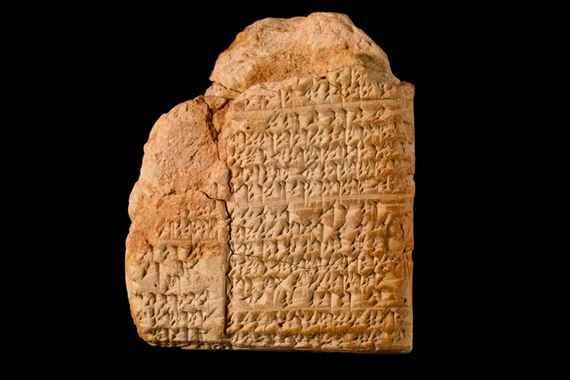 Proclaim debt amnesty throughout all the land? A biblical solution to a present-day problem

A biblical solution to a present-day problem: student loan debt. Associate professor Eva von Dassow shares several examples of how, in the world of the Bible, it was customary