Exploring New Possibilities By Being a Student and Content Creator 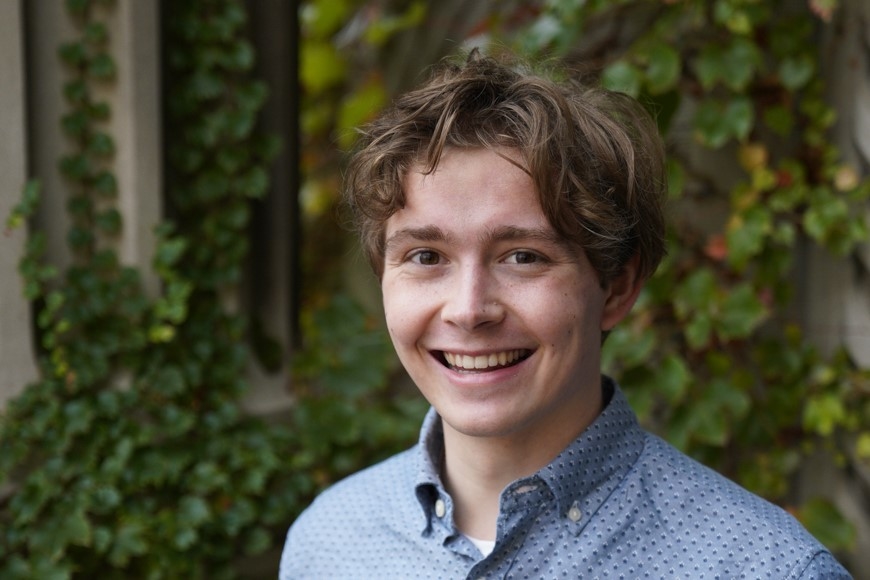 Parker Jelen, a sophomore from Prior Lake, Minnesota, has many aspirations for the remainder of his collegiate career. Jelen is future-oriented; one of his goals as an undergraduate student is to gain valuable experience in both work and in the lecture hall that will benefit him in his post-college career. He is currently considering a major in communications and a minor in political science, due to his previous involvement in public speaking and public relations events during high school, as well as his interest in politics. He likes that a communications major “has a lot of pathways...even though I don’t quite know what I want to do, I think it’s a good route to go,” he says.

He chose to attend the University of Minnesota because he enjoys the proximity to his hometown and has some family connections to the University. Jelen, who was undecided at the time, found that the University was ideal for a student like him: “When I was looking at colleges, [the University] seemed to have the broadness that I wanted because I had no idea what I wanted to do,” reflected Jelen. As a CLA student, he believes that a liberal arts education can foster well-rounded students with a mixture of skills-building and education.

He applied to be a content creator to improve on his writing skills: “When I interviewed [for the position], I asked what people got out of being a content creator, and I was told that your writing would improve and your sense of storytelling gets better.” Along with writing, Jelen also wanted to experience a job that he has never done before, and gain skills that will help with his professional life. As a student, he hopes to “continue to learn more about what I like to do and what I think I might be interested in...and sort of help evolve my idea of what my future is going to be after I graduate.”

Announcement of the winners of the Alumni of Notable Achievement Award as well as the Emerging Alumni Award. 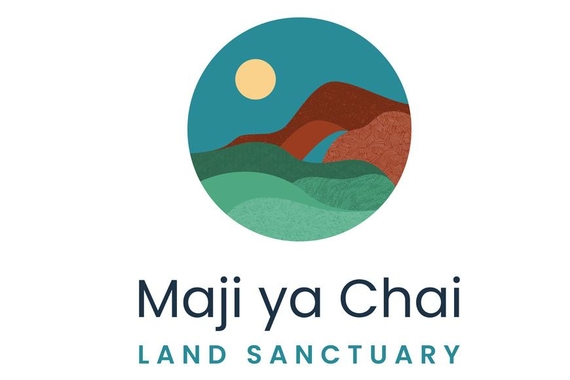 Maji ya Chai: A Nature Sanctuary for BIPOC Healing

With the help of the Liberal Arts Engagement Hub Residency Program, The Maji ya Chai Land Sanctuary is providing a welcoming and accessible space in the North Shore region for 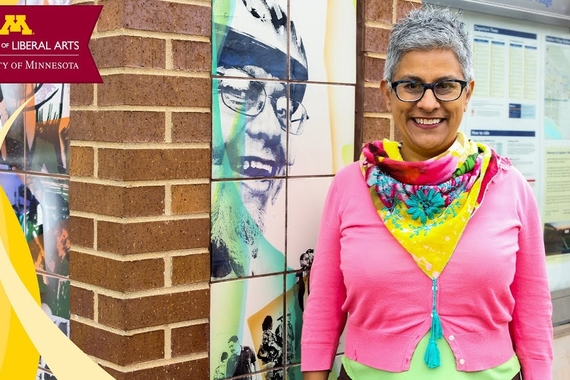 Chicano and Latino Studies Professor Karen Mary Davalos is involved in “Rhizomes of Mexican-American art since 1848,” an exciting virtual portal that houses nearly 20,000