Diversifying the Canon: Exploring the Works of Conway & Cavendish 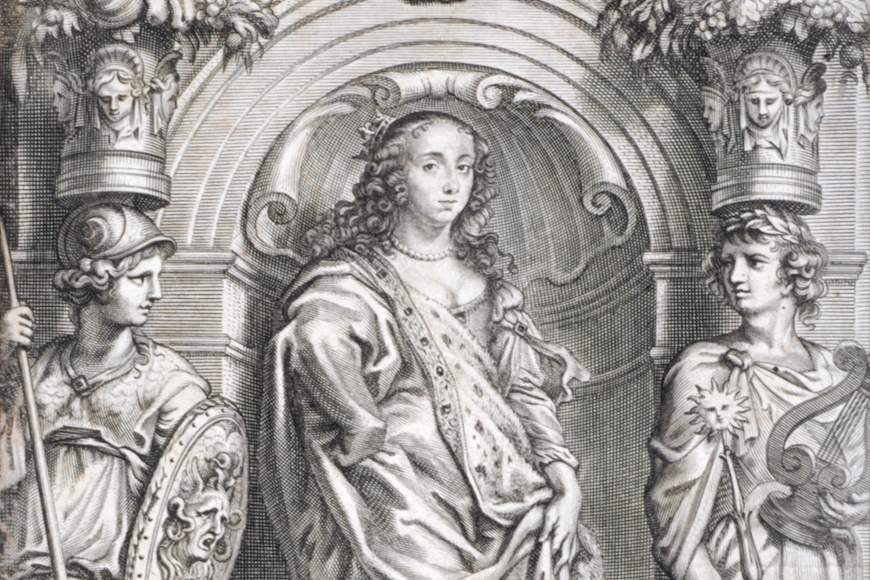 The canon of modern philosophy is largely dominated by a handful of kingpin thinkers. These philosophers, although they are diverse in thought, hail from the same uniform background: white, European, and male. Many academics have suggested that we study this selection due to the influence of these thinkers and how they have shaped the course of philosophy.

That said, philosophy as a discipline has been charged with being a “boy’s club,” seemingly unwelcoming to the contribution of women thinkers. As a result, many great works by philosophers such as Anne Conway and Margaret Cavendish have been overlooked, and their influence wholly undervalued.

The dominant positions in the field have then been secured at least in part by sociological factors, and not entirely by their philosophical interest or value. Philosophers and educators now fight against this injustice, taking it upon themselves to diversify the canon. By drawing attention to the influential works of the women in philosophy, UMN educators take down the age-old standard and open the discipline of philosophy to a more diverse community of both thinkers and readers. 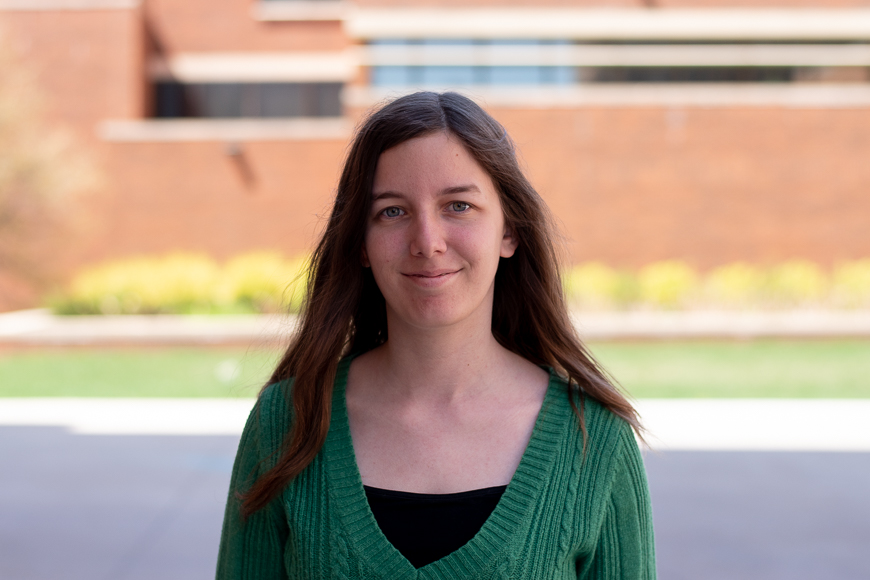 Conway and Locke on Personhood

Philosophers John Locke and Anne Finch Conway don’t exactly agree on the answers to some essential philosophical questions: What is a person? How do persons remain the same over time? PhD candidate Heather Johnson investigates these questions and more by studying the similarities and differences in these thinkers’ ideas. 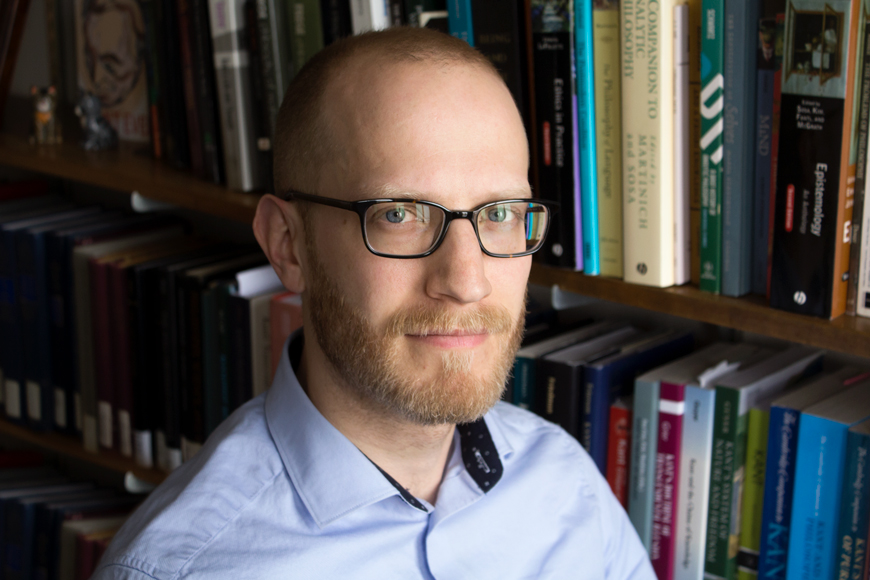 Cavendish and the Tapestry of Early Modern Philosophy

We’ve come to understand that philosophy as a discipline is the product of a few great minds. Much of the modern canon, however, overlooks those thinkers that have stitched together the dialogue. Bennett McNulty dives into this issue by presenting the canon a little differently. 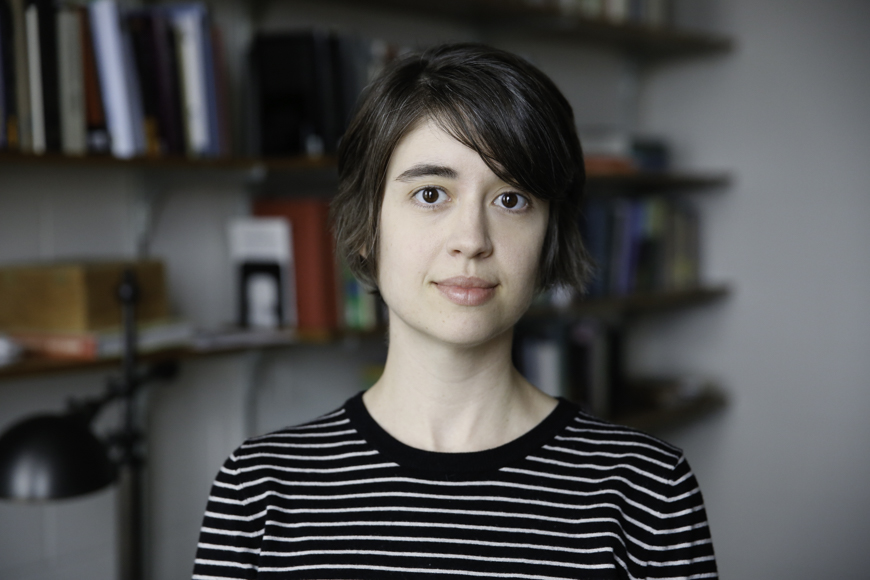 Philosophy Professor Jessica Gordon-Roth analyzes the work of 17th-century philosopher Anne Finch Conway, overlooked in part because of her gender. How does her perspective differ from other major thinkers of the time period, like Hobbes and Descartes?