On Purpose: A Portrait of Spanish & Portuguese Studies 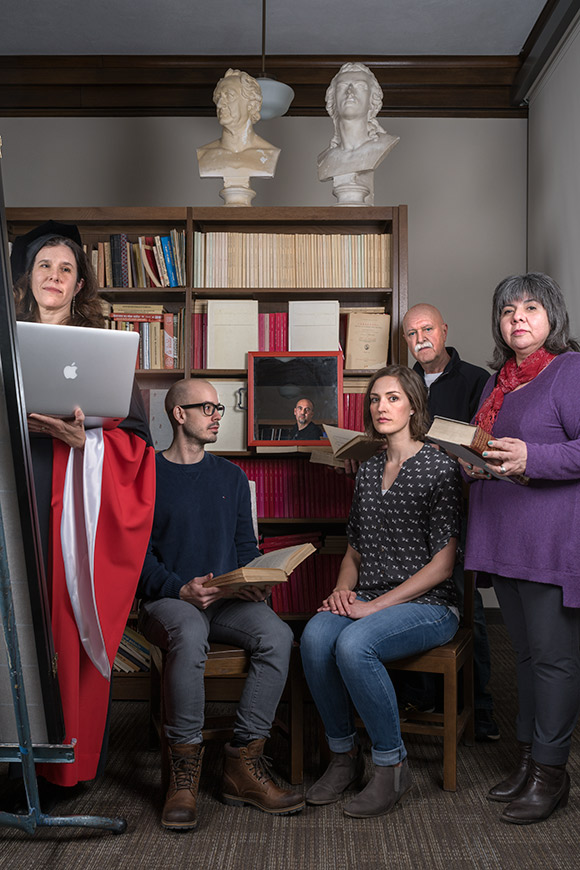 In Velazquez’s Las Meninas, the painted scene that we contemplate seems to turn to look at us: there where we place our gaze, we find someone—and perhaps ourselves—staring back. Drawing us into its sphere, the painting shatters the borders between life and art. Author and receiver, artifice and reality, fact and fantasy can no longer be distinguished: as in the encyclopedias of Borges’s Tlön, we confront the possibility that the entire world is a specter of our imagination.

One could say that the same fundamental shift in perspective underwrites the historic arc of Hispanic and Lusophone languages, literatures, and cultures at large, both in their canonical and subaltern expressions. Baroque aesthetics, the avant-garde destruction of the work of art, marvelous and magical realisms, traditions of the absurd and fantastic—all deny us the comfort of a self-contained object of study. Like Las Meninas, they invite us to complete the picture, and in doing so lay bare the ways we are already embedded in it.

By no means is such a revelation limited to aesthetics; rather, the aesthetic dimension of Spanish and Portuguese studies proves inextricable from the social and ethical intervention it aims to make. Here, the rigors of artistic and scholarly practice are never removed from the structures and discourses of power, oppression, and violence they examine. In representing ourselves, we necessarily bring these structures also into view. 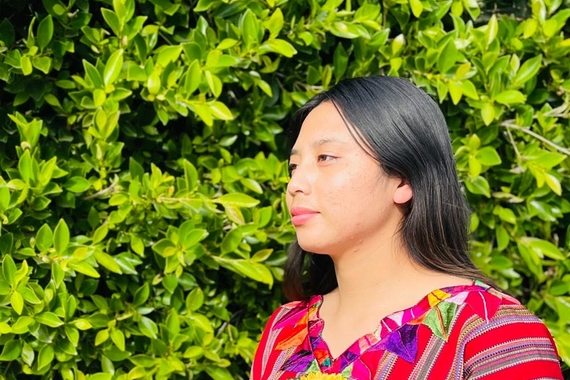 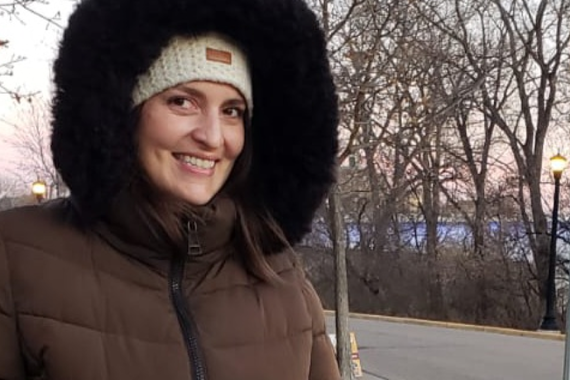 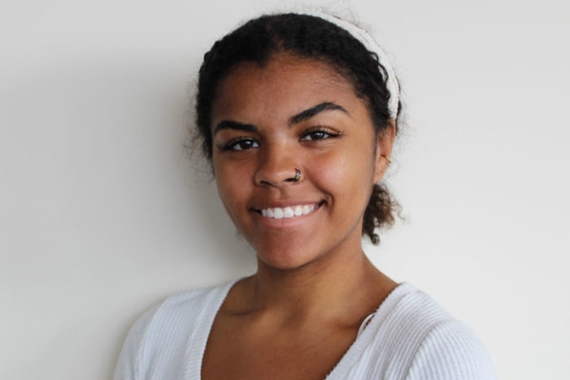