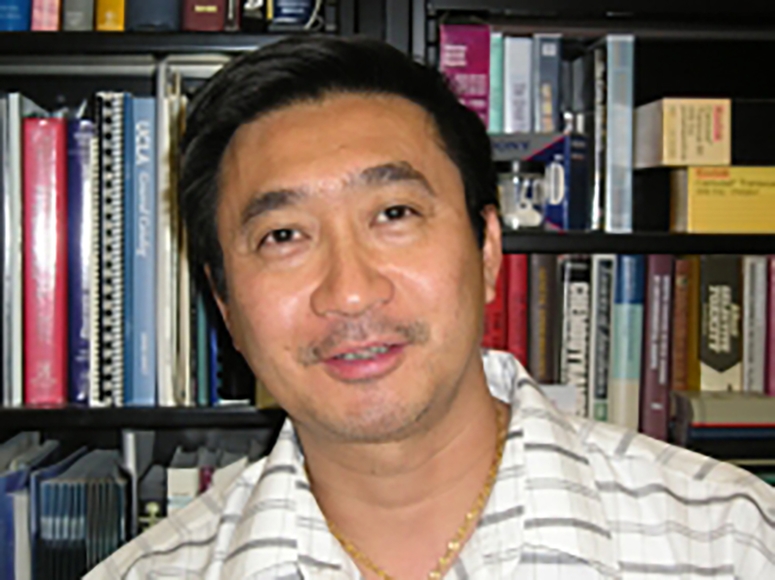 UMN Statistics Alumnus Weng Kee Wong has been named a 2021 Yushan Scholar by Taiwan’s Ministry of Education. This prestigious award, named after the highest mountain in Taiwan, is bestowed upon top international scholars who are recruited to teach or perform research at Taiwanese universities. As an award recipient, Wong will receive grant support for three consecutive years, allowing him to spend three months each year doing research at the National Cheng Kung University in Tainan, Taiwan. There, he will collaborate with computer scientists, engineers, and data scientists to develop effective, nature-inspired metaheuristic algorithms for applications in statistics.

“My focus is to find various kinds of cost saving experimental designs for accurate inference using different types of high dimensional nonlinear models in the biomedical sciences,” says Wong. He explains, “these powerful and assumption-free algorithms are general optimization tools and are widely used in artificial intelligence, engineering and computer science but seem greatly under-used in statistical research.” Wong hopes that his research will increase the use of these types of algorithms for solving optimization problems in statistics.

Wong obtained his PhD from the School of Statistics in 1990. He now serves as a professor of biostatistics at the UCLA Fielding School of Public Health, where he has been for over 30 years. He is an elected fellow of the American Association for the Advancement of Science, the Institute of Mathematical Statistics, and the American Statistical Association; an elected member of the International Statistical Institute; and an elected full member of Sigma Xi, the Scientific Research Honor Society. In 2011, he served as a member of the Scientific Advisory Committee for a 6-month Design and Analysis of Experiments Workshop at the Isaac Newton Institute for Mathematical Sciences in Cambridge, England, and more recently, was a co-organizer and co-chair of a one week workshop on design at the Banff International Research Station in Alberta. Wong’s research has been supported by a long list of highly credentialed institutes and organizations including the National Institutes of Health, the U.S. Food and Drug Administration, the U.S. Centers for Disease Control and Prevention, the National Cancer Institute, the Robert Wood Foundation, the Scleroderma Foundation and the Lupus Foundation of America.

Despite these numerous accomplishments and the many years he has spent collaborating with statisticians in Taiwan, Wong says he was not expecting the award. Others—like his former advisor, School of Statistics Professor Emeritus Dennis Cook—are less surprised. “Weng Kee is an avid researcher and collaborator and a widely recognized expert in experimental design” says Cook. When asked how Wong’s work in Taiwan will benefit statisticians, Cook remarked, “metaheuristic algorithms have great promise but are not well known in statistics. Weng Kee is pioneering an effort to bring these algorithms to the attention of the statistics community, and he is well equipped to deliver the Herculean effort that may require.”

Wong hopes to begin his work in Taiwan in June. 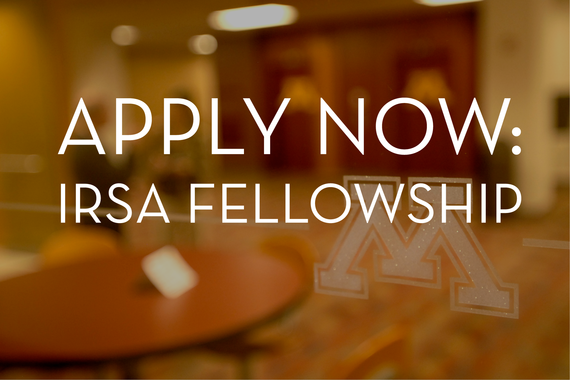 We invite applications for the IRSA Faragher Distinguished Postdoctoral Fellowship, to begin August 28, 2023. 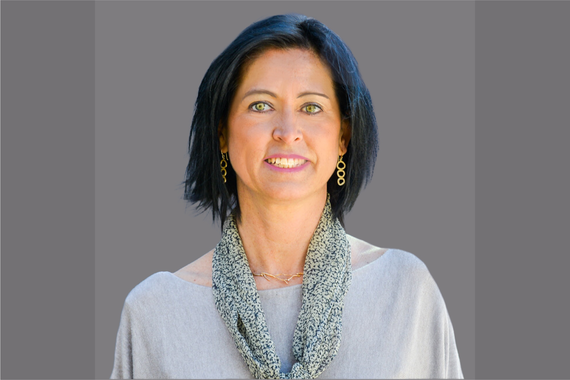 Antonietta Mira has been named Fellow of the Institute of Mathematical Statistics. 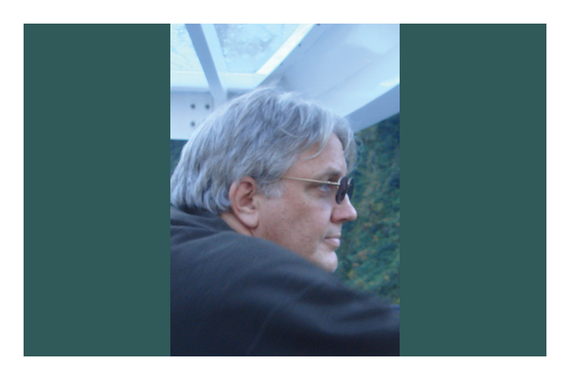 Alumnus Ronald R. Christensen is Promoted to the Rank of Distinguished Professor

Dr. Christensen’s contributions have been cited by the University of New Mexico Provost as “truly inspiring” upon the advent of his promotion.