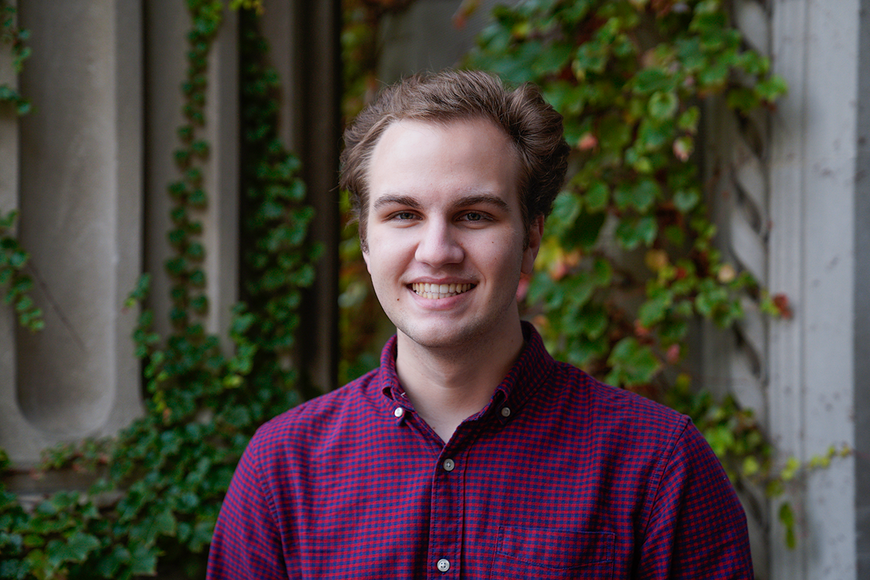 UMN Statistics undergraduate Tim White will present an invited talk at this year’s Joint Statistical Meetings (JSM), in Washington DC. His paper, “Estimating the Lifetime Risk of a False Positive Screening Test Result,” earned him an honorable mention in a student competition hosted by the Medical Devices and Diagnostics section of the American Statistical Association (ASA). As a result, he will be awarded with a certificate at the conference and will present his research there.

Bin Wang, mathematical statistician at The US Food and Drug Administration (FDA), has chaired the competition for the last three years. According to Wang, this is the first time that an undergraduate student has submitted a paper on his watch. “Being recognized as a winner of honorable mention is really an honor for an undergraduate student competing with the PhD students,” he says.

"Being recognized as a winner of honorable mention is really an honor for an undergraduate student competing with the PhD students."

Preparing the paper was no small feat. School of Statistics Assistant Professor Sara Algeri is a co-author on the paper. She describes the project as involving three phases: data collection, model specification and implementation, and analyses. For step one, White collected data scattered over more than 139 articles in medical literature. “His ability to dive into the medical literature has been remarkable,” says Algeri, “especially because he was able to select the most relevant manuscripts and retrieve the necessary data completely independently.“ 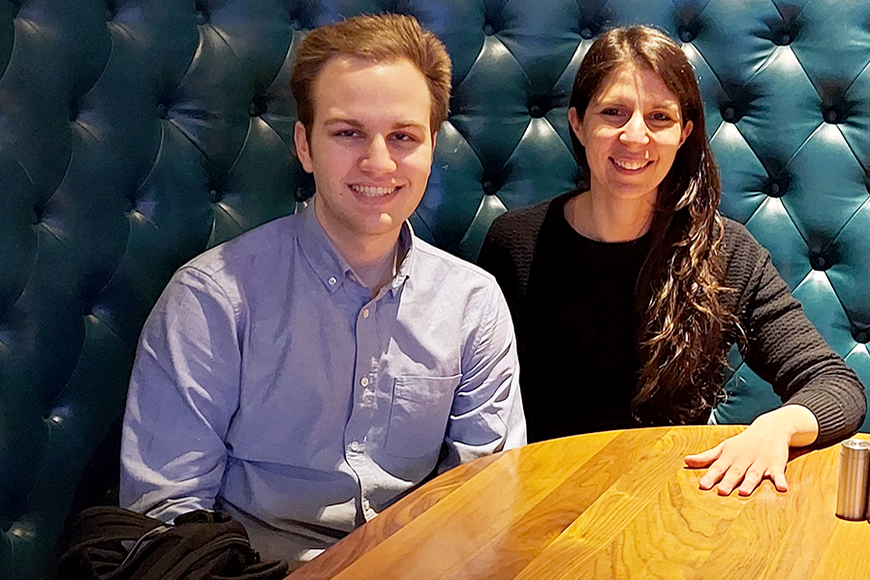 Algeri assisted White with step two–specifying and implementing models. But she is quick to acknowledge that step three was White’s solo undertaking. “He alone provided the respective R implementation and conducted all the analyses. He also learned, on his own initiative, how to develop R Shiny Apps and he has now constructed an entire dashboard, which aims to communicate the results of his research project to the general public.”

Such hard work impressed Algeri, who encouraged White to enter the competition. “This level of independence and initiative would be impressive even for a graduate student,” she emphasizes. “The fact that Tim did all of this while pursuing his undergraduate studies, undertaking internships at the Minnesota Population Center and at the United Nations Population Fund, and while working on his honors thesis is what makes him, to my opinion, a force of nature.”

The opportunity to present at such a notable conference is unusual for undergraduate students, and it is an important one. JSM is the largest gathering of statisticians and data scientists held in North America, taking place over the course of six days, drawing over 6,500 attendees from 52 countries. Not only does the event offer White a critical opportunity to practice presenting, it exposes him to peers and opens him up for potential future collaborations. “Presenting at a conference is a great way to communicate the results of our research as it naturally stimulates the discussion with the audience…it allows [us] to establish new connections with researchers sharing similar interests,” says Algeri. “For a young researcher, it is particularly valuable to attend these conferences as they are a great opportunity to be exposed to the most disparate areas of statistics.”

"For a young researcher, it is particularly valuable to attend these conferences as they are a great opportunity to be exposed to the most disparate areas of statistics."

Professional development opportunities like this one come at a price. JSM registration for new members can be cost prohibitive, beginning at $610. After factoring in flights, accommodation, and food, total event expenses prevent many individuals from participating, especially students.

Luckily for White, the School of Statistics will be funding his participation in this year’s JSM conference. The school is able to support opportunities like this thanks to the generosity of its donors. The Martin Statistics Travel Fund was established in 1996 by Thomas and Martha Martin to support exactly this type of scenario. The travel fund was one of several funds created by the Martins in memory of their son-in-law, Dr Bob Buehler.

Robert “Bob” Buehler joined the School of Statistics in 1963, when it was known as the Department of Statistics. During his time at the U, he was a highly regarded professor and chair, known for his dedication to students and his passion for teaching and research. The Martins generously endowed funds in his memory, ensuring a legacy of support to provide students and faculty opportunities to attend conferences and pursue research initiatives in the future.

White is excited and grateful for the chance to present at JSM. It is a milestone that marks the start of his next chapter, pursuing a PhD in statistics at the University of Michigan, where he will begin his studies this fall.

While his undergraduate experience has provided him with a strong foundational education, supportive mentor relationships, and valuable professional opportunities afforded to him by generous donors, how he chooses to apply these advantages next is up to him. “I don’t know exactly what I want to do after graduate school, but the great thing about a statistics degree is that it opens a lot of doors,” he says. Professor Algeri has every confidence in his future. “Given his practical and organizational skills, will to learn, and dedication, I view Tim as a highly promising researcher and a scholar.”

Are you interested in helping students and faculty at the School of Statistics?

Donate to the Martin Statistics Travel Fund to provide students and faculty with opportunities to attend conferences and research engagements. 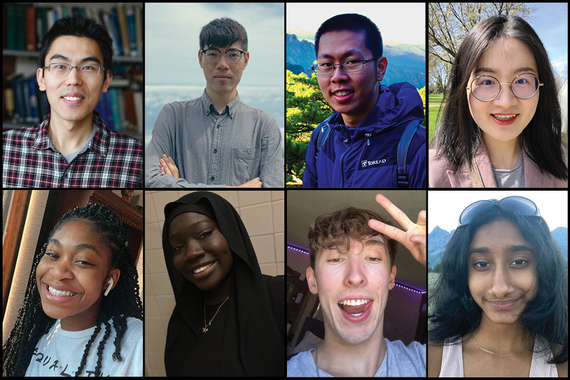 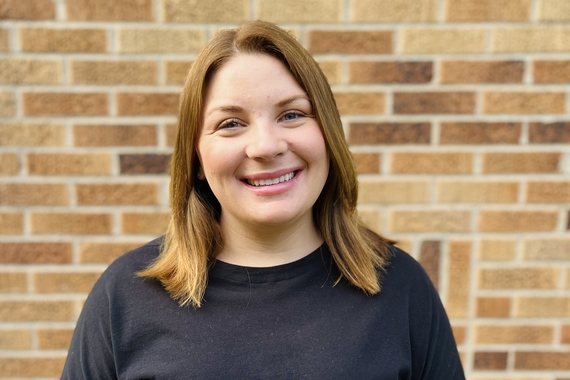 Get to know Allyson Price, the new graduate program coordinator. 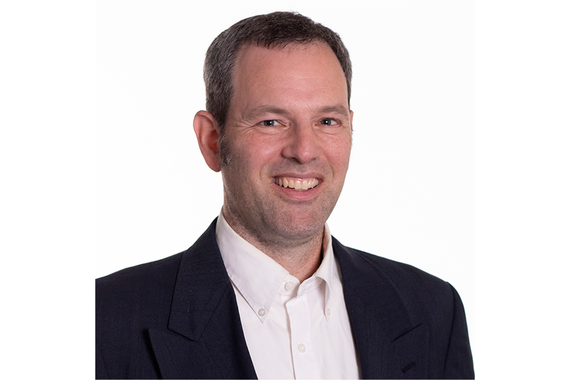 Jeff Lande Joins the School of Statistics Advisory Board

The School of Statistics welcomes Jeff Lande to its advisory board.