Alumnus Thompson Aderinkomi Talks with the College of Liberal Arts

Last year, alumnus Thompson Aderinkomi was celebrated as a winner of the Minneapolis/St. Paul Business Journal’s 40Under40 awards, featuring impressive leaders who are creating waves in their professional careers and making a positive impact on their community. This year, he talks with the College of Liberal Arts about founding Nice Healthcare, as well as his education at the U--economics, statistics, and business--and the challenges and opportunities that lie ahead for those in the healthcare industry.

Regarding his education at the School of Statistics, Aderinkomi says “Much of the strategy behind Nice Healthcare is based on numerous statistical analyses I conducted in the year leading up to Nice Healthcare launching. The data sets were public as well as private and without my undergraduate and graduate degrees in statistics I would not have had the knowledge and tools to conduct my own self directed research that led to the founding of this company.”

Thompson completed BS degrees from the University of Minnesota in economics and statistics in 2002, thereafter pursuing an MS at the School of Statistics under advisors Gary Oehlert, Sandy Weisberg and Peihua Qiu in 2004, followed by an MBA with the Carlson Business School in 2011. 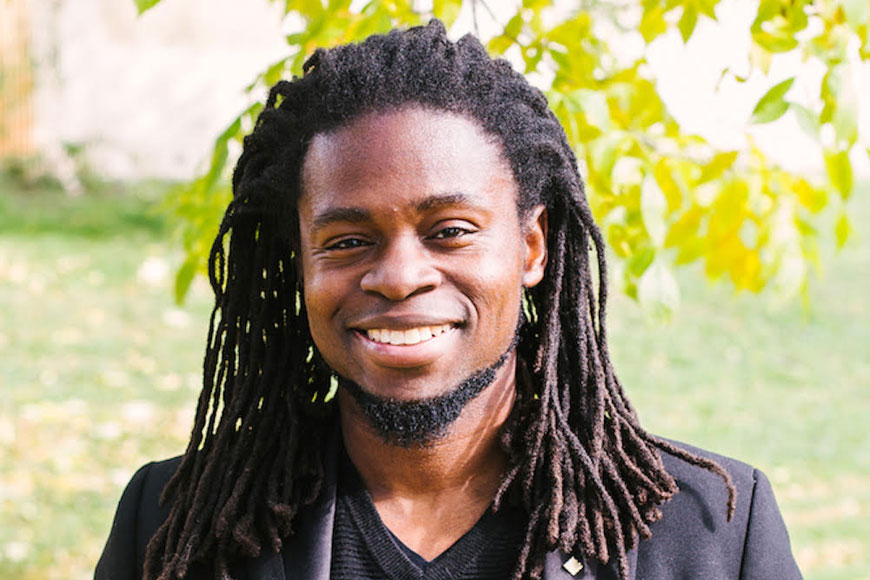 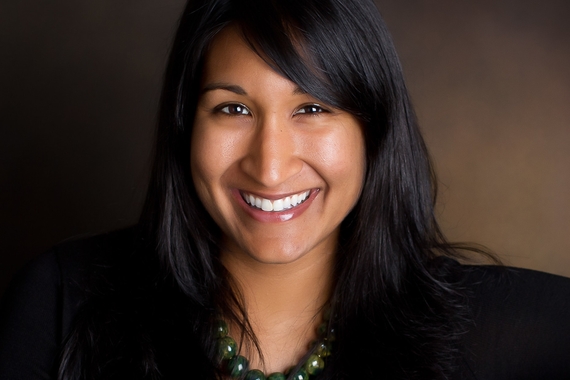 Alumna Shefali Mehta Joins the Biden-Harris Administration as Deputy Under Secretary of Research, Education and Economics, and Acting Chief Scientist at the U.S. Department of 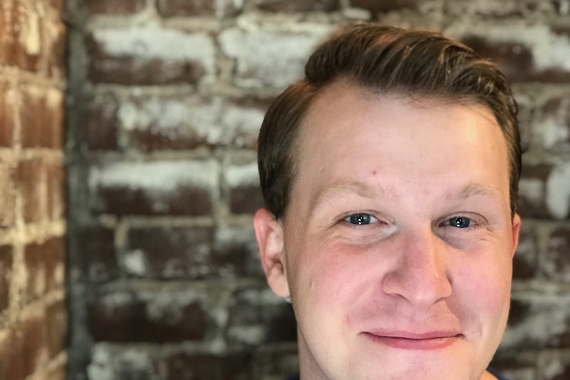 The school welcomes a new administrator. 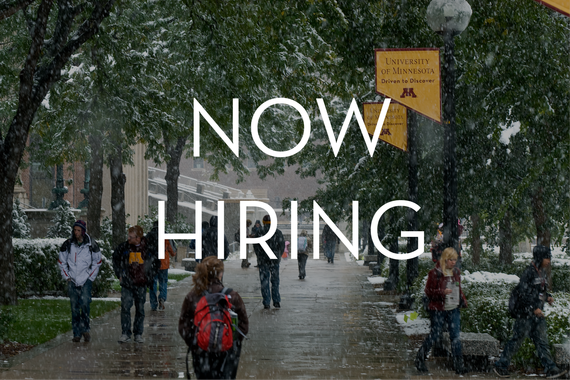