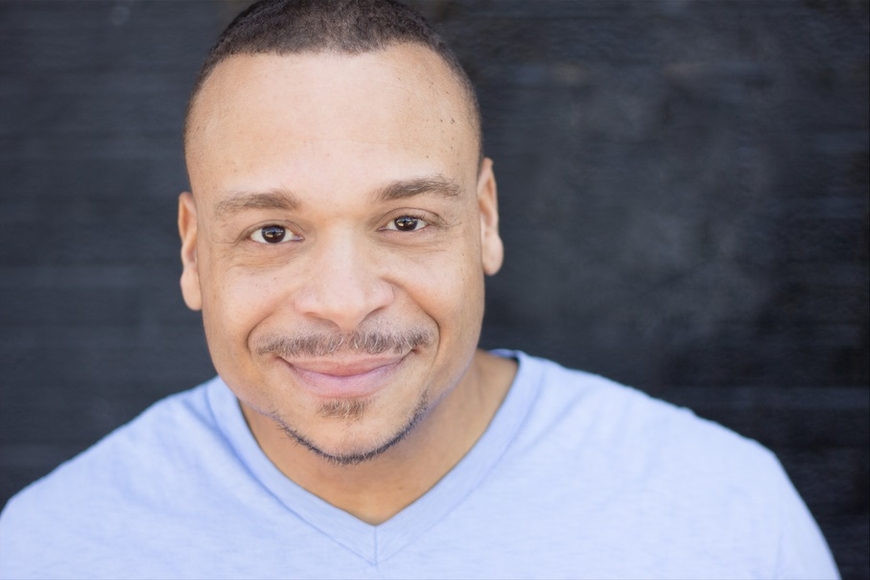 It is with great excitement that the Department of Theatre Arts & Dance welcomes Aaron Todd Douglas as the new Director of the University of Minnesota/Guthrie Theater BFA Actor Training Program.

A Chicago stage veteran, Aaron Todd has acted and directed at many of Chicago's finest theatre companies including The Goodman, Victory Gardens, Eclipse Theatre, ETA Creative Arts, Chicago Shakespeare, The Court Theater, Writers Theatre, and Steppenwolf. He was the inaugural Next Generation Theatre Management Fellow at Victory Gardens Theater, and he won an International Ibsen Scholarship from The Norwegian Ministry of Culture in cooperation with Teater Ibsen for his project, The Master Comic.

Aaron Todd is a founding ensemble member of Congo Square Theatre Company, where his acting credits include their multiple award winning production of Seven Guitars, The Piano Lesson, Before it Hits Home, Spunk, and Ali. He originated the role of Flip in the world premiere of Stick Fly by Lydia Diamond (the play was later produced on Broadway) and performed in Joe Turner's Come and Gone at The Goodman Theatre commemorating the Goodman's historic completion of Wilson's Century Cycle. Classical credits include The Importance of Being Earnest, Much Ado About Nothing, Romeo and Juliet, Julius Caesar, Macbeth, The Alchemist, Hamlet, Three Musketeers, and he twice played the title role in Othello. Favorite directing projects include: Ruined, Radio Golf, Megastasis, The Nativity, 12 Angry Men, Smash Hit, Pill Hill, Talented Tenth, The African Company Presents Richard III, and most recently Jacqueline Woodson's Locomotion at First Stage in Milwaukee.

In addition to extensive acting and directing experience, Aaron is a former member of the Acting Faculty at Northwestern University and at Loyola Unversity in Chicago, IL. He will join the BFA Acting leadership team alongside Maija Garcia, the Director of Professional Training at the Guthrie Theater. Maija joined the Guthrie Theater staff in September of 2018, succeeding Marcela Lorca, current Artistic Director at Ten Thousand Things. Learn more about her transition.

"I am thrilled for the opportunity to work with the world class faculty and staff at the University of Minnesota and the Guthrie Theater, and to help shape the next generation of performers that will undoubtedly grace stages and screens for decades to come.  The Twin Cities offers one of the richest theatre hubs in the country, and I look forward to joining it and continuing the vital work of stewarding our young artists toward the realization of their full purpose and potential." - Aaron Todd Douglas

"It is an honor to have Aaron join our team, his experience and passion makes him the ideal fit to continue the momentum of the BFA Acting program. We have seen great success with our partnership with the Guthrie Theater and look forward to what Aaron and Maija (Garcia) can do to continue to meet and exceed the needs of our students" - Mathew J. LeFebvre, Chair of the Department of Theatre Arts & Dance

Aaron will visit the Twin Cities for the BFA Senior production of BOUDICA performed in the Dowling Studio at the Guthrie Theater as well as the Senior Showcase. He will officially assume his new position on June 1, 2019. 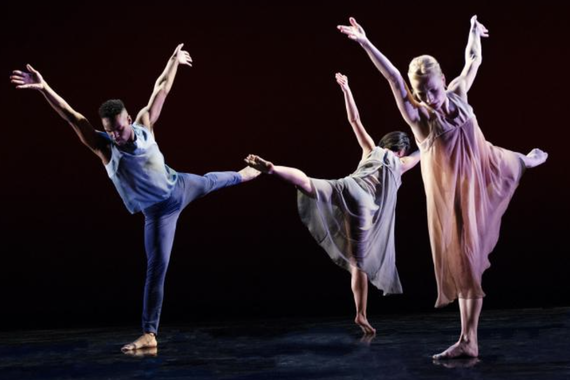 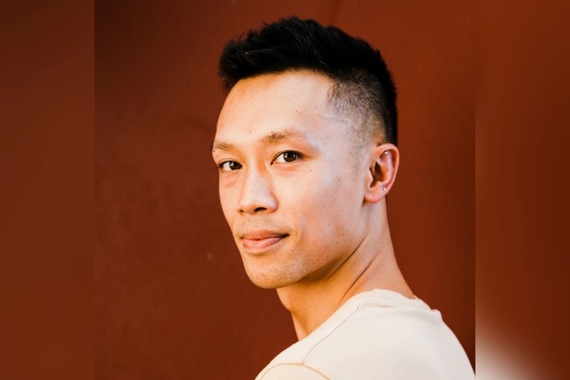 Standing Out in the Dance World: Insights from a Professional Dancer

Alexander Pham (BFA ‘15, dance and BS ‘15, human resource development) shares his experiences as a professional dancer and explains how a CLA education “laid the groundwork 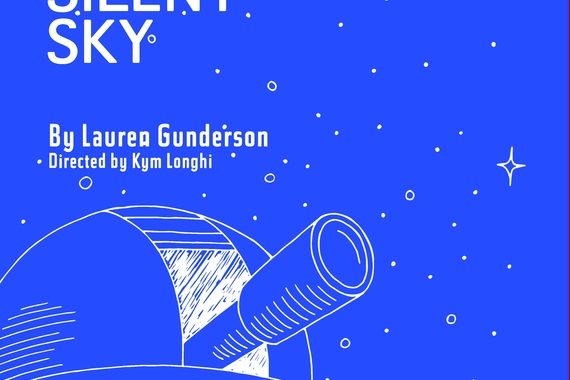 Silent Sky performances from November 12-16 have been canceled