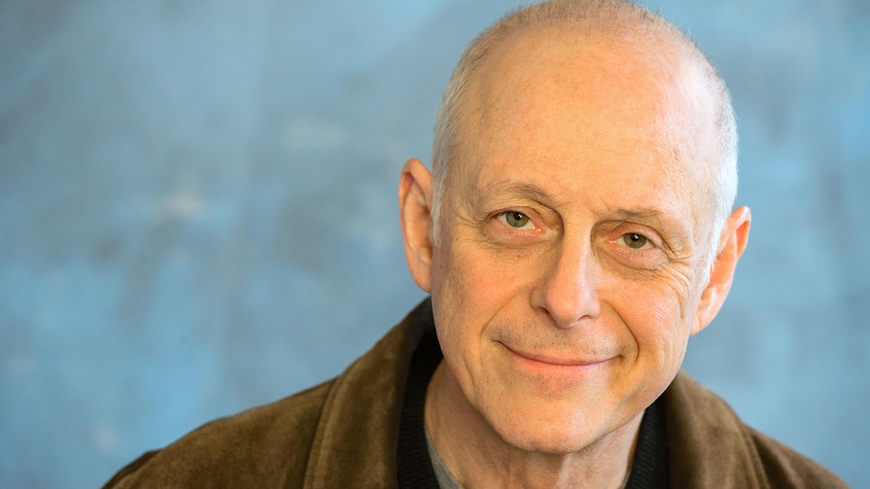 Mr. Blum made his Broadway debut in 1977 in Arnold Wesker's 'The Merchant' and was subsequently seen in 'Lost in Yonkers', 'My Thing of Love', 'A Thousand Clowns', 'The Graduate', and 'Twelve Angry Men'. He had the distinction of appearing in both Broadway revivals of Gore Vidal's 'The Best Man': He originated the role of campaign manager Dick Jensen in the 2000 revival and took over that same part in the 2012 revival, succeeding an injured Michael McKean.

An Obie winner for his performance in 'Gus and Al', Mr. Blum's Off-Broadway credits were numerous and included roles in 'Fern Hill', 'Amy and the Orphans', 'Rancho Viejo', 'The Model Apartment', 'The Good Mother', 'Lonely, I'm Not', 'We Live Here', 'Picked, After the Revolution', 'The Singing Forest', 'Mourning Becomes Electra', 'Buffalo Gal', 'The Music Teacher', 'The Long Christmas Ride Home', 'The Waverly Gallery, Mizlansky/Zilinsky or "Schmucks,"' 'Laureen's Whereabouts', 'Little Footsteps', 'It's Only a Play', 'Messiah', 'Key Exchange', 'Table Settings', 'Say Goodnight Gracie', 'The World of Sholom Aleichem', and 'The Cherry Orchard'.

Among his over 80 screen credits were the films Crocodile Dundee, Desperately Seeking Susan, and Shattered Glass.

On TV, he was seen in Sweet Surrender, Capital News, NYPD Blue, The Sopranos, Law & Order, Mozart in the Jungle, You, and Billions.

In addition to his acting credits, Mr. Blum was also a Screen Actors Guild and SAG-AFTRA board member, serving from 2007 to 2013.

Mr. Blum grew up in New Jersey and graduated from the University of Pennsylvania with a self-designed theatre degree. In 1974, he completed his MFA in Acting at the University of Minnesota Twin Cities, in a joint partnership program with the Guthrie Theater.

This short 60-second video by HB studio highlights some of the spirit and dedication that Blum gave to his community and his art form.

These are only a few highlights of the life of an incredible man and artist. We encourage you to read further obituaries and articles about Mark Blum below.
New York Times Obituary
Broadway.com
Playbill
CNN
USA Today
Share on: 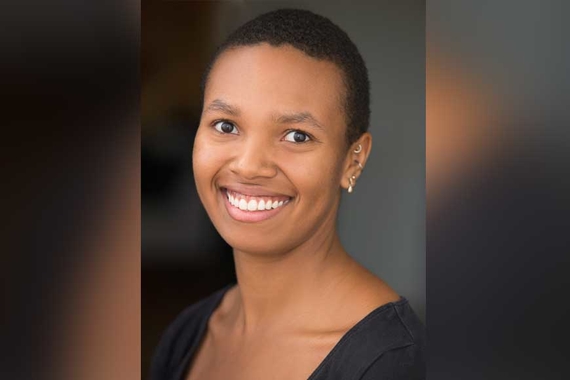 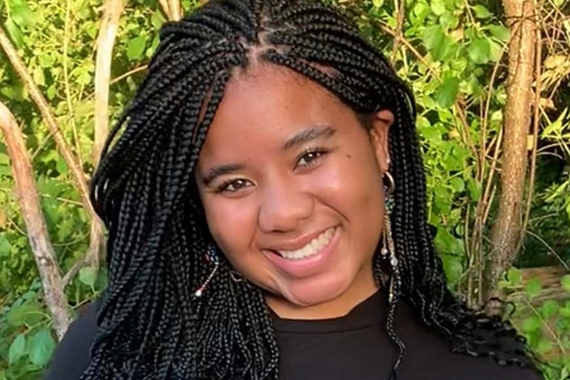 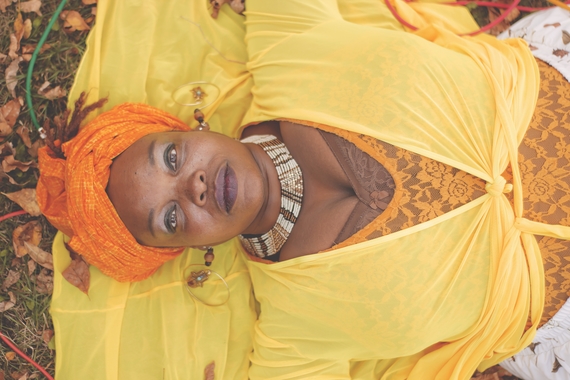