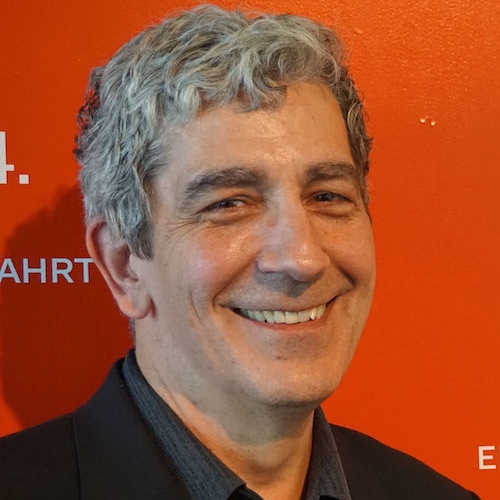 Timothy Brennan works on the relationship between comparative literature, world literature, and global English. He is a member of both the Departments of Cultural Studies & Comparative Literature and English, and is a member of the graduate faculty of the Department of American Studies. He is also affiliated with the Institute for Global Studies and the Institute for Advanced Studies.

His essays and course offerings deal with issues of intellectual history, cultural theory, the Marxist and phenomenological traditions, the avant-gardes, theories of colonialism and imperialism, problems of translation, and popular music. He is the author of Secular Devotion: Afro-Latin Music and Imperial Jazz (Verso, 2008), and edited, introduced, and co-translated the first English edition of Alejo Carpentier’s classic study, Music in Cuba (U of Minnesota P, 2001). Other books include Wars of Position: The Cultural Politics of Left and Right (Columbia UP, 2006), Empire in Different Colors (Revolver, 2007), At Home in the World: Cosmopolitanism Now (Harvard UP, 1997), and Salman Rushdie and the Third World: Myths of the Nation (Macmillan, 1989). In 1989, he received an award from the Council of Editors of Learned Journals for his special issue of Modern Fiction Studies titled “Narratives of Colonial Resistance“ (1989).

He was director of the Humanities Institute between 2002 and 2004, has chaired the Sociological Approaches to Literature Division of the Modern Language Association (MLA), editing a book series “Cultural Margins” at Cambridge University Press between 1997-2003.

His most recent book is Borrowed Light, Vol. I: Vico, Hegel and the Colonies (Stanford UP, 2014) (Borrowed Light, Vol. II, Imperial Form is in progress). He is currently completing a biography of Edward W. Said for Farrar, Strauss & Giroux titled Places of Mind, Occupied Lands: Edward Said, an Intellectual Biography. A book dedicated to exploring the implications of his book Borrowed Light appeared in 2018 as History, Imperialism, Critique: New Essays in World Literature, Asher Ghaffar, ed. (Routledge).

He was named Russell Chair in the Humanities in 2014. Since 2000, Prof. Brennan has been the featured speaker at over eighty universities and cultural institutions throughout the world, and has worked as an international news features broadcaster for WKCR-FM (New York), and appeared on Chicago Public Radio, Berlin public radio, and as a panelist on PBS. His essay on the Canadian politician Michael Ignatieff was featured in the September 3, 2006, Sunday edition of the Toronto Star, and his essay (co-written with Doug Rossinow) on the Israel/Palestine conflict was the featured article on Yahoo.com in 2003.

His essays have been translated into Spanish, Italian, Swedish, Polish, Turkish, French, Korean, Slovenian, Chinese, Hungarian, and Japanese and his writing has appeared in a variety of publications including The Nation, The Times Literary Supplement, The Cambridge Companion to Postcolonial Studies, Critical Inquiry, The South Atlantic Quarterly, Public Culture, The Chronicle of Higher Education and the London Review of Books.