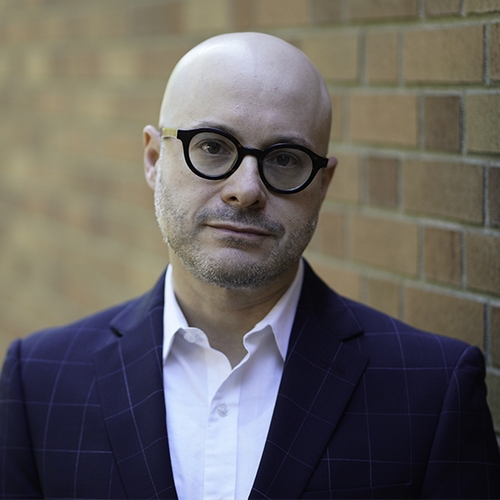 A political psychologist with interests that cross disciplinary boundaries, his research focuses in particular on the nature of ideology and belief systems, the psychological foundations of political preferences, and intergroup attitudes.

Professor Federico is the author of numerous scholarly articles, co-author (with Christopher Johnston and Howard Lavine) of the book Open Versus Closed: Personality, Identity, and the Politics of Redistribution (Cambridge University Press, 2017), and a co-editor of the volumes At the Forefront of Political Psychology: Essays in Honor of John L. Sullivan (with Eugene Borgida and Joanne Miller; Routledge, 2020) and The Political Psychology of Democratic Citizenship (with Eugene Borgida and John Sullivan; Oxford University Press, 2009).

He received his Ph.D. in 2001 from the University of California, Los Angeles.