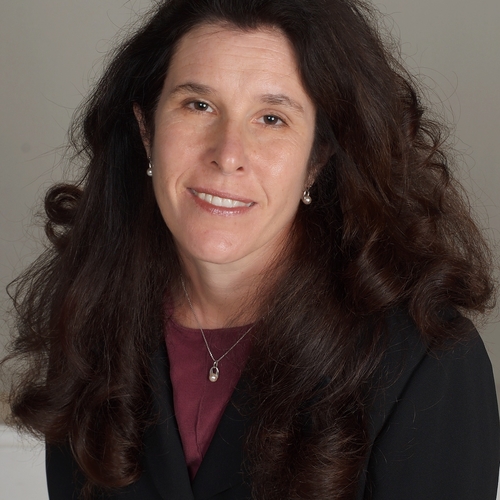 Michelle M. Hamilton is Director of Medieval Studies and Professor of Spanish and Portuguese at the University of Minnesota, Twin Cities where she offers courses on religious studies, Jewish studies, and Spanish literature and culture. She has published widely on multi-confessional Iberia. Recent publications include Beyond Faith: Belief, Morality and Memory in a Fifteenth-Century Judeo-Iberian Manuscript (2014) and In and Of the Mediterranean: Medieval and Early Modern Iberian Studies (2014). She is currently working on a project examining the intersections of translation, ruins and wonder in the Iberian Arabic and Romance traditions.