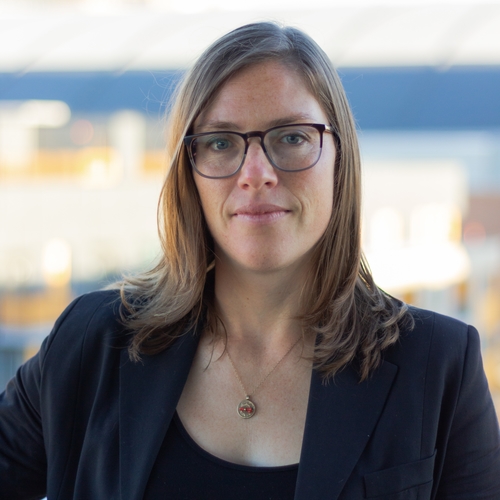 My research explores the religious dimensions of race, authority, and freedom in the early modern Atlantic world. My book, "Christian Slavery: Conversion and Race in the Protestant Atlantic World" (University of Pennsylvania Press, 2018), shows how debates between slave-owners, black Christians, and missionaries transformed the practice of Protestantism and the language of race in the early modern Atlantic World. I am currently at work on a few different projects. One, entitled “Constructing Religion, Defining Crime,” examines how some non-European religions – particularly those that were practiced under slavery – have been excluded from the category of religion and criminalized over the past three centuries. A related project investigates the religious and medical practices of enslaved Africans in the Caribbean, paying particular attention to obeah. I am interested in how Afro-Caribbean ideas about healing, prayer, and worship influenced the construction of European categories such as religion and medicine. I have also been working on an article about Missionaries and Maroons, which takes a micro-historical look at how and why maroon leaders sought to create alliances with Christian missionaries.