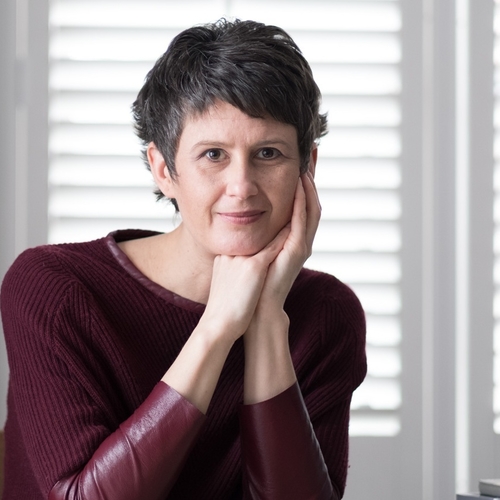 Professor Nancy Luxon joined the faculty at Minnesota after two years at the University of Chicago’s Society of Fellows. Her work in contemporary political and social theory concentrates on questions of power, subjectivity, and speech and has been published in Inquiry, Political Theory, Contemporary Political Theory, PS, and Perspectives, with work recently in Review of Politics and materiali foucaultiani. Her first book, Crisis of Authority (Cambridge UP, 2013), considers political authority as a process in which individuals learn to author themselves, and so come to engage differently in political contest.

She recently edited the first English translation for Arlette Farge and Michel Foucault's Disorderly Families (University of Minnesota Press, 2016), and her companion scholarly volume, Archives of Infamy (2019) draws on that volume to offer a new reading of power, agency, and the event. She also is editing Foucault's Berkeley lectures from the 1980s, which will be published as Discourse and Truth (University of Chicago, 2019). In 2017-18 she served as co-PI (with Robert Nichols and Jean O'Brien) of the Mellon Sawyer Seminar, The Politics of Land.

Other interests include: psychoanalysis (theory and clinical practice); French political thought; the adaptation of literary theories of narrative for politics; and the intersection of ethics and politics. Her current research focuses on the decolonization, colonial subjectivities, and counter-publics of the Maghreb.