David Feinberg Retiring from the Department of Art 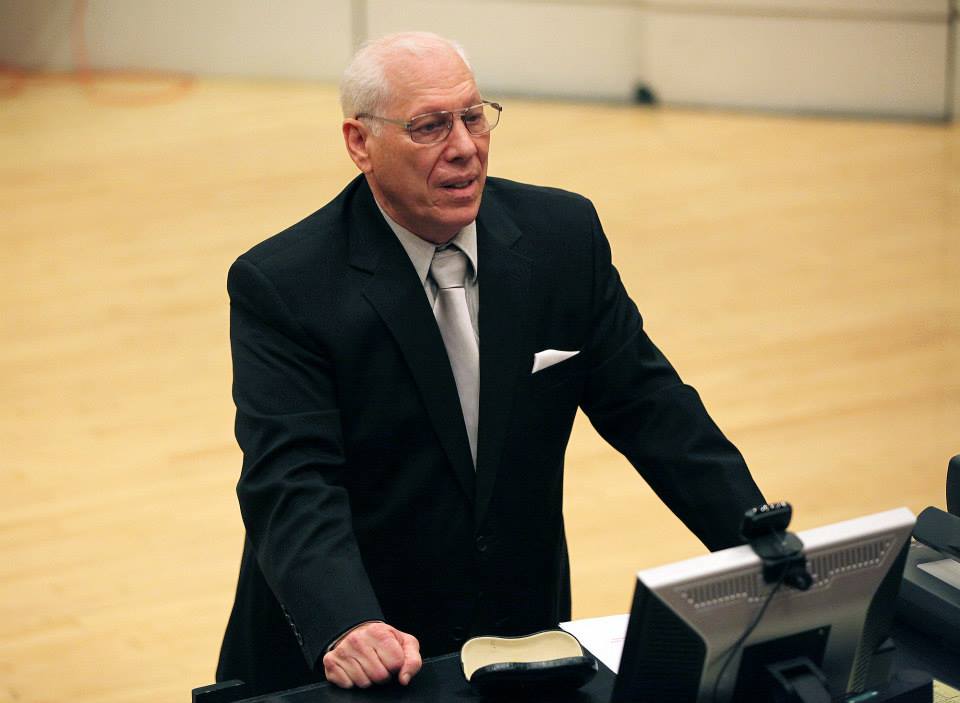 "Working as the longest serving art teacher at the University of Minnesota has been quite a ride. Every one of the five decades at the university was like living in a different world, a crazy roller-coaster ride through time, sometimes being compared to bumper cars and other times being close to the stars on top of the Ferris Wheel. I wouldn’t change a thing. It was the best education in understanding the evolving world and its values for good or bad. I wish to thank the University of Minnesota for giving me the academic freedom to pursue my childhood dream of doing art for my entire life and be respected by the institution and the Minnesota community. What more could a kid from Brooklyn ask for?"
~David Feinberg, April 28, 2021

About David and His Work

By Mathew Zefeldt, Associate Professor of Drawing and Painting:

David Feinberg has taught at the University of Minnesota for 50 years. He started at the Department of Art in September 1971. Also in 1971, Patton won Best Picture at the Oscars, and over at the Grammys, Carole King won both Best Album and Best Song, Carly Simon won best new artist, and "Ain’t No Sunshine" by Bill Withers won best R&B song. Apollo 14 was the 3rd mission to land on the moon. Because David is a baseball fan, I will also note that the Pittsburgh Pirates beat the Baltimore Orioles in the 1971 world series which was also the first world series to feature a night game.

David’s ongoing Voice to Vision Project, which started in 2002, involves collaboration and includes oral and visual testimony from diverse cultures, concerning their personal tragic experiences. David works with survivors of genocide, and the group engages in story telling which results in visual representations of their stroies, collaboratively made in every respect. The project is so powerful because rather than focusing on the larger narratives that you might find in history books, it centers on the stories of individuals, which are so much more rich, vivid, and impactful.

David has a number of other projects which sit at the intersection of storytelling, painting, sculpture, history, tragedy, and most importantly community.

Throughout David’s distinguished career, he has always included and often centered students. David has been a constant mentor to students in the department of art. We often think of what we do here in three distinct categories: Research, Teaching, and Service. David is an innovator of hybridization. He has always blurred the lines between teaching, research, and service--including students in research, bringing research into the classroom, interweaving service to the community into research, etc. David was most recently awarded the Community Engaged Scholar Award which is a perfect illustration of this prolonged engagement.

Two of David’s biggest fears are heights and having people sing happy birthday to him. He has always strayed away from the spotlight, but his legacy at the University of Minnesota will be kept alive by those who worked with him mostly closely, and those who remember his stories.

A Brief Q & A with David Feinberg:

What has been your favorite part of working with students?
I coined the phrase “unexpected significance” many years ago as the main reason why some of your artworks talk to you forever. It is also true for my teaching. My favorite part of working with students is when some students that I thought  were at the bottom of the class, became the best students at the end of the class. How’s that for unexpected significance. They remind me of myself when I was a student. You can’t fake it.

What is the biggest change you have seen happen in the art department over the years?
The current faculty are much nicer people than in the past. The awful politics and super egos that occurred  during my first 30 years in the department have finally transformed into a thoughtful, friendly, and sincere group that make up the present-day Art Department. Perhaps I should stay another 20 years?

What advice would you give to a junior faculty member?
My advice to junior faculty members is to treat everyone with respect but remember your priorities. Art should be the most important thing in your life. Don't put it on the back burner, while you spend more time with materialistic endeavors. Once you compromise to materialism, it starts to grow like an addiction, especially if you are rewarded for it. Put your material endeavors on the back burner, addressing them only when absolutely necessary and necessary is not forever. You only get what you spend your time on. Set an example that art can change the world. According to Joseph Campbell, art is a message in a bottle for the future. And of course, have a wonderful sense of humor for your own protection!

What are you looking forward to most during your retirement?
I always wanted to be a professional baseball player! I think I’ll look into that.

More about Voice to Vision and David's work on YouTube. Also see a CLA article from 2018 about David's work.
Share on: 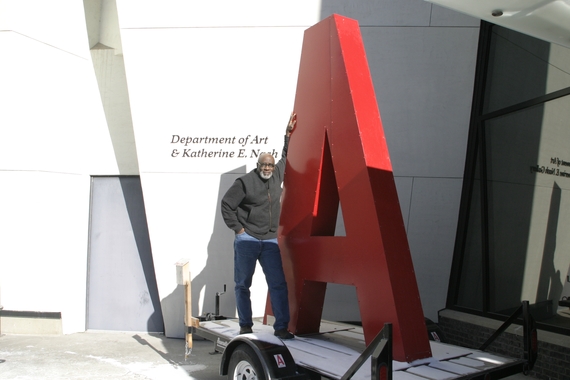 We thank Clarence Morgan for his decades of contributions to the Department of Art. 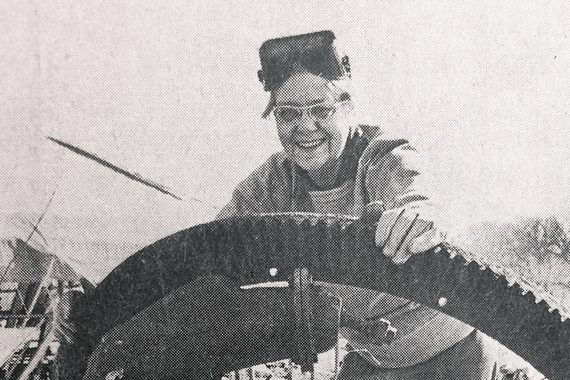 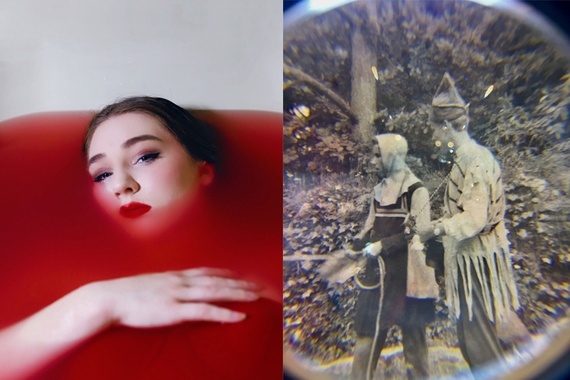 ARTS 3790 Phone It In: Mobile Imaging and the Connected World

Find out why Paul Shambroom's new photography class might be just what you're looking for.