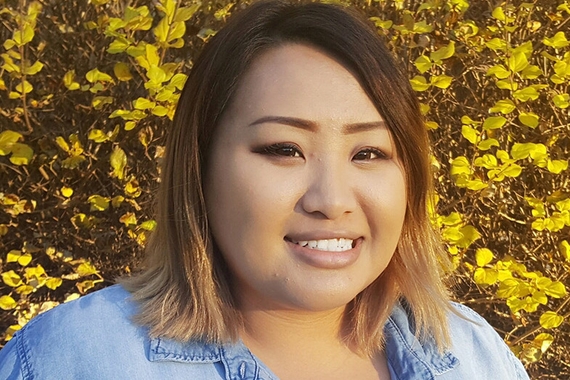 Ariana Yang is a second-year PhD student studying culture and teaching in the Department of Curriculum and Instruction at the University of Minnesota. Her research interests include examining Hmong and Southeast Asian American student experiences, investigating themes of praxis and radical love in critical pedagogy, envisioning radical futures for education, and conceptualizing activism in schools. In 2015, Ariana was a recipient of the 2015–2016 Diversity of Views and Experiences Fellowship. She received her BA in global studies with a minor in Asian American studies from the University of Minnesota. 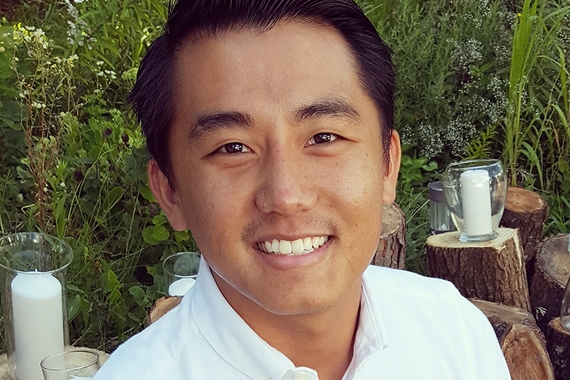 Chee Kue Lee is a second year master’s student in multicultural college teaching and learning. His academic background comprises of an intersectional framework in feminist theory, Asian Pacific American studies, human relations, and multicultural education. He has worked in racial and social justice realms through his involvement with organizations such as Community Action Against Racism (CAAR) and ManFoward. His current research interests looks at how student organizations influence leadership models and their correlation to constructions of gender roles. 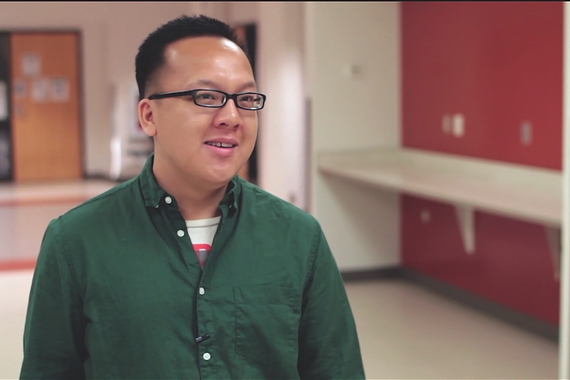 Recent PhD in the Department of American Studies

His scholarly interests lie in the broad fields of Southeast Asian American studies and queer studies. His dissertation examines how ideas of refugeeism help to construct and inform the ways Hmong gender, sexualities, and kinship systems are understood through time. He then explores the stakes that these constructions of gender and sexuality have in contemporary Hmong youth subjectivities, queer identities, and queer theorizing. Pha's community work builds upon scholarship in these areas. He has been living in the Twin Cities for the last 15 years and attended the University of Minnesota as an undergraduate, where he received an interdisciplinary degree in psychology, sociology, history, and Asian American studies. 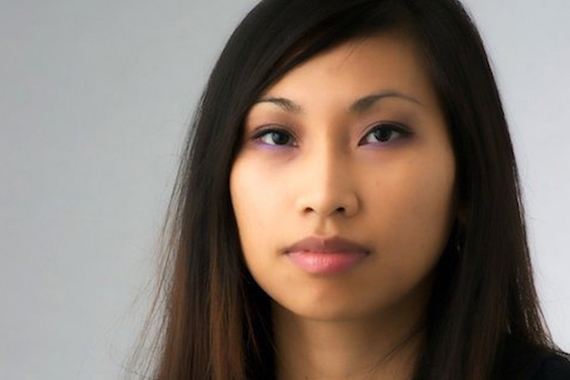 Liberal studies with a focus on arts and cultural leadership, 2017

Saymoukda is pursuing a Master of Liberal Studies. Her thesis is titled "An Argument For Why Art is a Legitimate Career for Lao American Refugees." Saymoukda's writings can be found in the Saint Paul Almanac (Arcata Press), Lessons For Our Time (MN Center for Book Arts), Journal of Southeast Asian American Education and Advancement (Purdue University Press), and The Asian American Literary Review (Binghamton University). Her work has been possible due to support from the Jerome Foundation, Bush Foundation, Joyce Foundation, Knight Foundation, Metropolitan Regional Arts Council, and the MN State Arts Board. She is best known for her award-winning play Kung Fu Zombies vs. Cannibals (Theater Mu) and is developing two more plays for the Kung Fu Zombieverse anthology of stage works. Her play Kung Fu Zombies vs. Shaman Warrior will be presented by the Smithsonian as part of their migratory Culture Lab Imagined Futures exhibit in New York. An excerpt from her poem "When Everything Was Everything" will be published by Coffeehouse Press and distributed on thousands of coffee sleeves for coffee drinkers to enjoy. Keep up with her at @Refugenius. 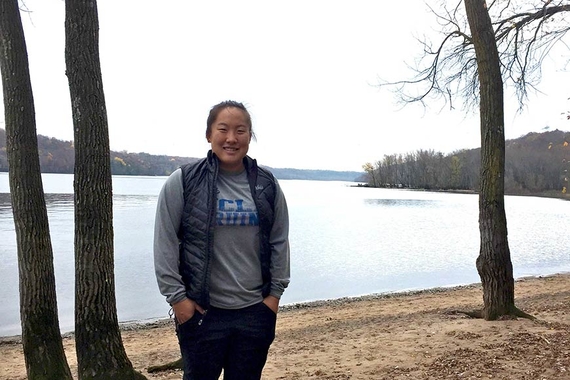 *Chip recently graduated with her PhD in American Studies in 2020. 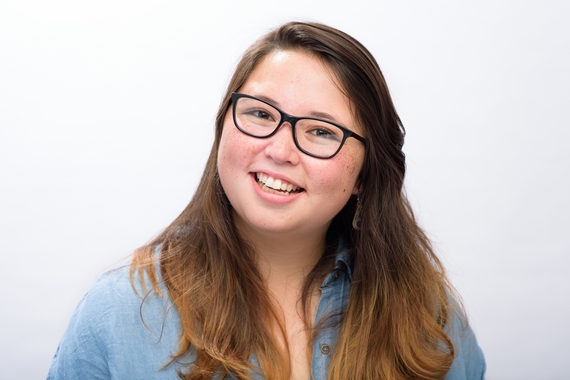 A second generation Chinese American from Northern California, Margie Tang-Oxley is a second year PhD student in the History department. Her research focuses on the history of Asian American cuisine in the 20th century, with a particular interest in the post-1965 era. She received her BA in History from Reed College in Portland, OR where she was involved in API community and political organizing. 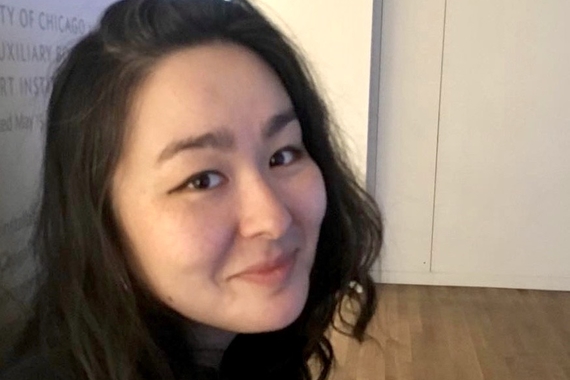 Emily Mitamura is a PhD candidate in political theory in the Department of Political Science. Entering the program in 2016, her work centers the afterlife of the Cambodian Genocide, in particular the compounding of physcial and bodily legacies with global performative and narrative demands placed on those interred in its wake. With commitments to critical refugee studies, critical race and ethnic studies, women of color feminisms, and postcolonial studies, her dissertation turns to the political economy of contemporary artistic production in transit between Cambodia and the United States, interrogating transnational regimes of knowledge production in film, literature, news media, and aid policy. At the University of Minnesota she works closely with the Critical Race and Ethnic Studies writing group for graduate students of color as well as Bodies that Haunt: Rethinking the Political Economy of Death, a writing collective working toward an edited volume on the global traffic in aesthetics and desire around racialized death. 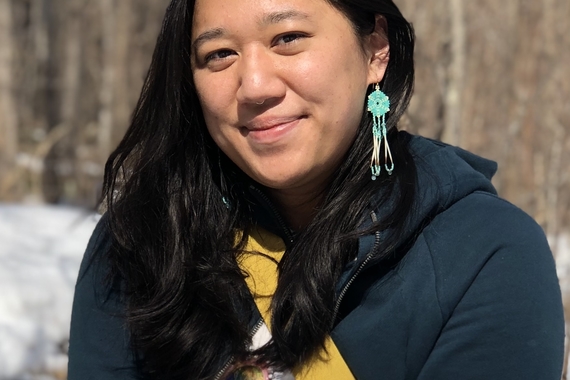 Michelle Lee is a PhD candidate in the Department of American Studies. Her working dissertation focuses on disfigurations of Asian American women and femmes in contemporary cultural productions (including film, literature, poetry, and visual arts). Her research interests and investments are rooted in Black, Indigenous and Women of Color Feminisms, Visual Studies, and Critical Race and Ethnic studies.