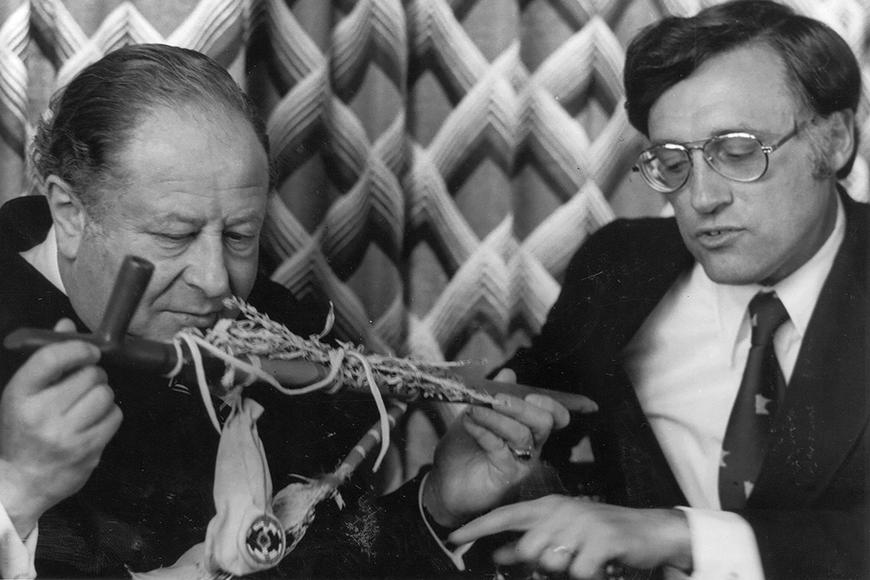 In 1976, Austrian government officials decided to use the American Bicentennial as an occasion to thank the United States for its political and economic support after 1945. One million dollars would be given to a cause in the US. Half the sum was to be raised from the public sale of $3 "American Bicentennial Star" decals; the other half was to be contributed by the Austrian government. The Austrian public's response to the appeal was so enthusiastic that the goal was surpassed by $200,000, and the government matched the entire amount raised from the public. Several Austrians and Americans, including the center's founding director, William E. Wright, suggested that the government give $1 million to an American university for the purpose of promoting Austrian Studies in the United States. 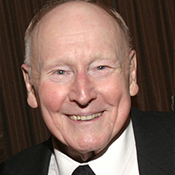 Among the fifteen universities competing for the gift were some of America's finest educational institutions. The University of Minnesota was chosen over the other two finalists, Yale and Stanford, for several reasons: its existing faculty strength in Central and Eastern Europe, its location in the American heartland among a population with substantial German-speaking ancestry, and its status as a first-rate public university, which made it a natural partner for the public universities of Austria. The University of Minnesota was awarded $1 million to endow the Center for Austrian Studies, and the gift was presented in person by Chancellor Bruno Kreisky (above left, with U of MN president C. Peter Magrath) on March 16, 1977. The excess $400,000 was given to Stanford to establish a chair for visiting Austrian scholars. 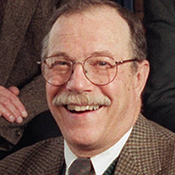 The center is a non-degree-granting unit administered by the College of Liberal Arts. Although it has cultivated formal ties with Austrian universities, it has no formal ties to the Austrian government. It cooperates with Austrian governmental agencies and relies on some of them (especially the Austrian Cultural Forum in New York) for program funding. The center has a formal relationship with the Society for Austrian and Habsburg History (SAHH); SAHH membership is defined by the subscriber list of the Austrian History Yearbook.

The center's founding director, William E. Wright, served from 1977-1988. He pursued the center's mission by organizing an annual symposium, lectures, seminars, exhibitions, and community events. In addition, Wright brought R. John Rath and the Austrian History Yearbook to Minnesota after Rath retired from Rice University, and the center became its publisher. 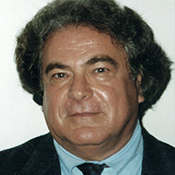 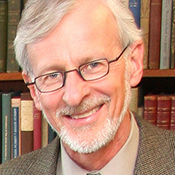 In 1989, David F. Good joined the University of Minnesota Department of History; he became the center's new director in January 1990. Under his leadership, CAS reorganized the Austrian History Yearbook and Berghahn Books began to publish it. The center published books with several major publishers in America and Europe, and also started a book series, “Austrian Studies,” with Berghahn. Among many other accomplishments, Good also initiated the Austrian Federal Ministry for Education, Research, and Economy (BMWFW) Graduate Fellowships and the ACF (now CAS) Book and Dissertation Prizes.

In March 1996, Good stepped down and Richard L. Rudolph, former interim director, became director. His most impressive achievement was the massive international, interdisciplinary symposium, "Creating the Other: The Causes and Dynamics of Nationalism, Ethnic Enmity, and Racism in Central and Eastern Europe." Nearly sixty prominent scholars from around the world participated. 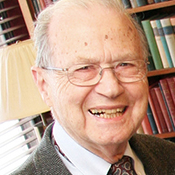 In July 1999, Gerhard Weiss, emeritus professor of German, became interim director. Weiss has had a long association with the center (he served on the CLA advisory board from 1978-1994 [1978-1985 as chair] and 1999-present). As interim director, he negotiated an agreement to establish an Austrian Fulbright Visiting Professorship at the University of Minnesota. In the fall of 2000, CLA launched an international search to find a new permanent director for CAS. 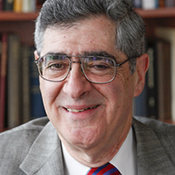 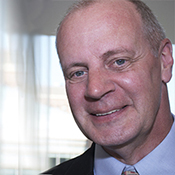 In 2007, Cohen negotiated a contract with Cambridge University Press to publish the Austrian History Yearbook, which resulted in an increased worldwide presence for our journal. Berghahn Press continues to publish our book series, now called “Austrian and Habsburg Studies.” As of 2014, the series is up to volume 17, Understanding Multiculturalism: The Habsburg Central European Experience.

In 2008, the center applied for and received major funding from the Horst M. Rechelbacher Foundation (for an Austrian-American public forum on climate change) and the Botstiber Foundation (for an interdisciplinary, transatlantic research project and a graduate fellowship). 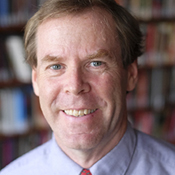 In July 2010, Klaas van der Sanden became the interim director, though “interim” turned into a four-year tenure heading the center. During van der Sanden’s directorship, the Center for Austrian Studies underwent a thorough reorganization. The offices were reconfigured to combine our administrative and editorial functions in the same space, and the center also became part of the Global Studies administrative hub, which allows us to collaborate with, and draw upon the resources of, a dynamic agglomeration of European research centers. In addition, CAS revived summer stipends for graduate students and awarded research grants for a number of collaborative projects between scholars from the University of Minnesota and European universities.

After an arduous three-year search for a new director, the College of Liberal Arts appointed Howard Louthan as permanent director of CAS. Louthan also serves as a full professor in the Department of History. Gary Cohen served as interim director in 2014 through 2015, and Louthan began his tenure in August 2015.