CAS Exclusive: Interview with Larry Wolff on the Legacies of Woodrow Wilson 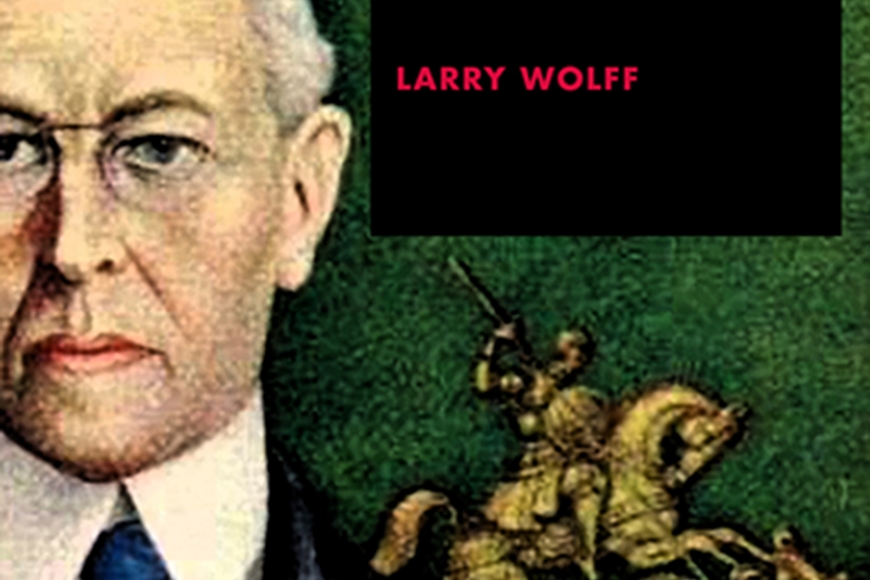 While Woodrow Wilson's name is being removed from school buildings in the United States, his statues and boulevards are being polished and cleaned in capitals of Eastern Europe. Wilson himself never set foot in Eastern Europe, but his influence over the fate of the region after the First World War cannot be overstated. Larry Wolff, author of Woodrow Wilson and the Reimagining of Eastern Europe (Stanford, 2020), sat down with CAS to discuss his new book as well as the complicated (and controversial) legacies of the 28th president at home and abroad. The talk ranges from Wilson’s notion of national self-determination for European countries while maintaining racist and segregationist policies at home, to the current debates surrounding the removal of his name from public policy school at Princeton. Wolff explains how the legacies of Wilson and Wilsonianism can still be seen in the geopolitics of Eastern Europe today. Please follow the link below to watch the full interview. 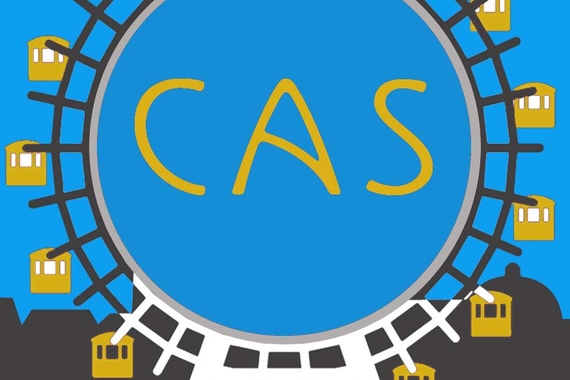