If anyone missed Professor Helfferich's wonderful lecture, "Polyphemus’ Supper: Surviving War in 17th-Century Europe," it can now be viewed on the CAS YouTube channel.

The abstract of Helfferich's talk is below:

During the bloody Thirty Years War (1618-1648), references to the ancient mythical cyclops Polyphemus were frequently used by German writers and preachers who wished to warn against the evils of the conflict then convulsing Central Europe and pitting German against German. The metaphor was well chosen, since unlike today, almost all literate Europeans would have been familiar with the stories of this cannibalistic monster whom Homer had described as cutting Odysseus’ shipmates “limb from limb” for his supper, and whom Virgil had portrayed as feeding “on clotted gore of disemboweled men.” In the same way, few at the time could doubt that the German war was also feeding on human flesh, consuming ordinary German lives and communities down to “the marrowy bones,” just as the cyclops had done to his poor victims. But how could Germans, whether common peasants, urban elites, or princes, escape the many horrors of this conflict? This talk surveyed some of the disruptions and devastations caused by the war but focused on people’s survival tactics, which included everything from fighting back, to negotiating, to trickery echoing that used by Odysseus himself in his daring escape from Polyphemus. 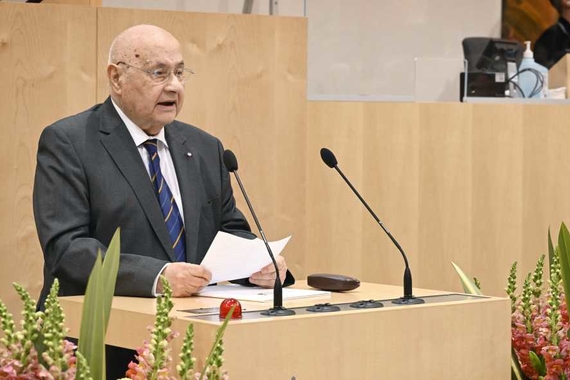 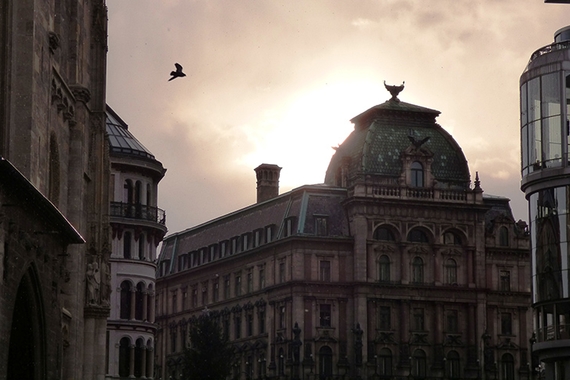 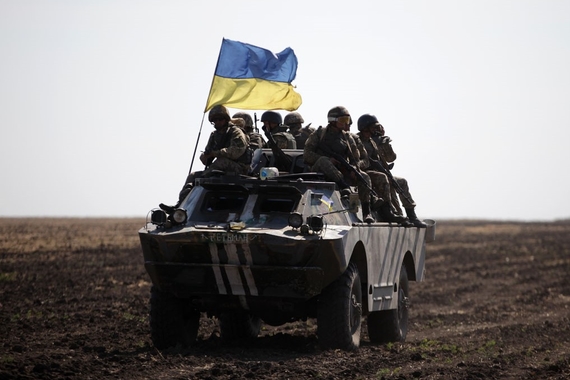