When I arrived in the snowbound state of Minnesota for the BMBWF Doctoral Research Fellowship last January, I brought with me an ambitious to-do list.

The first item on it was to write a conclusion with which to end my PhD thesis. In it I wanted to solve the puzzle of why chronically unprofitable shipyards in Gdynia and Ulyanik were able to survive under late and post-socialist conditions for such a long time. In some ways, the states of Poland and Croatia were too strong to simply let the shipyards go bankrupt, but too weak to restructure them in a sustainable way. I planned to use my time at the Center for Austrian Studies to delve deeper into the literature on the "Varieties of Capitalism" and to link it with my two case studies. Check!

Second on my list was the revision of the whole PhD thesis.  Fortunately this is one of the few things that can be done even under the conditions of the lock-down which started in mid-March. Check! This, however, is where my list suddenly stops.

Covid-19 has turned my to-do-list into a wish list. One week after the University of Minnesota put itself into a form of hibernation, I decided to take the last available flight back to Europe.

I will never forget the empty Minneapolis-St. Paul airport in March, and the airport in Chicago which was besieged by Polish migrants for a special flight to Europe set up by the Polish government.  A long odyssey had begun for me and my extraordinarily understanding family, as we had sublet our apartment in Regensburg for the duration of the fellowship. After arriving in Warsaw, we changed location almost weekly and were quarantined in different conditions (including in a garage).

Philipp Ther comforted me, saying that instead of bemoaning the state of my to-do list, I should  instead "write something about the journey within a sealed bus (almost like Lenin a hundred years ago) through a drifting apart Europe." Others showed asked about my impressions of racial segregation in Minneapolis after George Floyd's death triggered worldwide protests against structural and police racism. Being asked to share my impressions of racism in the United States reminded me of a lecture by Heather Morrison that I listened to at CAS: five Austrian researchers set out for America in 1783 to study botany...and learned to understand what racism means.(1)

Although my to-do-list remained mostly unchecked, I my fellowship provided me with a variety of peripheral and unexpected impressions.

I would like to thank CAS and the Federal Ministry for Education, Science, and Research of the Austrian Government for giving me the opportunity to acquire these new insights for (and around) my to-do list. I hope it was not my last visit at the Center for Austrian Studies and the Institute for Global Studies. I also have to thank them for their willingness to let me finish my fellowship in my mobile home office. 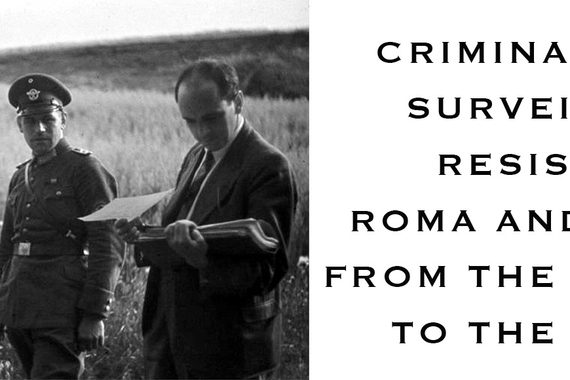 Criminalization-Surveillance-Resistance: Roma and Policing from the Holocaust to the Present

In this virtual workshop, scholars from the US, Europe, and beyond will address the confluence of the criminalization and racialization of the category of “Gypsy,” the role of 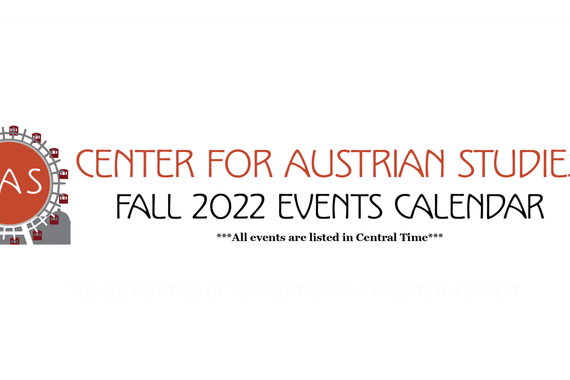 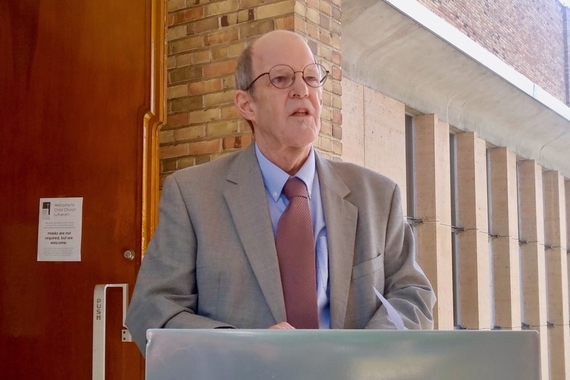 Former CAS Program Manager and editor of the Austrian History Newsmagazine, Daniel Pinkerton, awarded one of Austria's highest honors for service to the country.