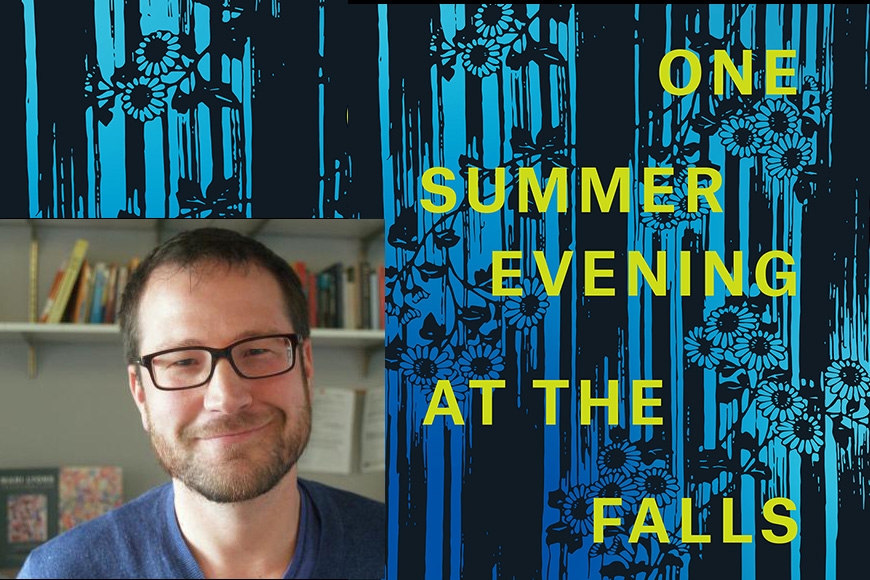 At a recent reading for his latest poetry collection One Summer Evening at the Falls (University of Chicago Press, 2021) Professor Peter Campion mentioned that he had completed a draft of the manuscript seven years ago. He'd shown it to readers and planned to submit the manuscript to his publisher. But "something wasn't happening," he recalled. He pulled the poems back for more tinkering: "Sometimes you just have to wait." Instead he focused on writing and gathering the essays for his debut collection of criticism, Radical as Reality: Form and Freedom in American Poetry (University of Chicago Press, 2019), which was a 2020 finalist for the Poetry Foundation Pegasus Award for Criticism. And then the shelved manuscript began to "pop." Campion generously answered our follow-up questions.

What precipitated a new draft and/or way of thinking about this manuscript?

I wanted the book to make sense as a book, to have the kind of depth and dimension a novel or collection of short stories might. It was a matter of giving the manuscript time—adding and subtracting, shuffling pages, making line-edits, brooding—until it actually popped and became 3-D. I write every day, and I revise sometimes for years, but I also distrust willfulness, the kind of poem that feels forced or like the mere demonstration of an idea. You have to be surprised.

In a review of the book for Kenyon Review, Patrick Davis wrote: "Campion has engaged multiple voices in his poems: translations of ancient Roman poetry, snatches of overheard conversations. These patch together life today, among its flood of information streams.... Campion makes meaningful connections from disintegrated contexts."

I’m gratified to have such a thoughtful review, and I think it’s accurate: the polyvocal thing does have to do with modernity, with finding vitality in multiplicity and making some kind of sense out of it, even when it’s bewildering. I also think the poem that contains multiple voices is just good for rendering reality. I’m interested in simultaneity and the layering of the parts or functions of a work of art because that seems real to me. Our life stories are composed of different layers. Our voices are composed of multiple influences, too—parents, teachers, friends, movie stars, whoever. And consciousness at any given moment is composed of overlaps: right now I’m noticing the sound of cars on the highway outside, a cool feeling at the bottom of my rib cage, a thought about my cousin who lives in Australia, and so on.

You've also said "One of the pleasures of working on poems is that your unconscious does a lot of the work. It's like being an ant on top of an elephant." Can you explain more of what you mean?

In writing a poem you need to discover things you didn’t know, or, discover what you didn’t know that you knew. The goal is to make something both totally unexpected and completely inevitable. We go through the day constantly selecting. The cortex sorts out an incredible amount of sensory information in order to construct our perceptions at any given moment. Because it’s hugely advantageous, we develop habitual patterns of doing this. But it’s also vital to realize that we’re doing so, and to refresh our ways that we “half-create” the world, as Wordsworth put it.

Was there a challenge or question pertaining to form that you were working on with One Summer Evening at the Falls?

I think each poem is its own formal challenge. I always admired poets like Elizabeth Bishop, Gwendolyn Brooks, and Robert Lowell who could write in both “formal” and “free” verse and do both well.

Favorite work to teach these days?

I’m teaching non-fiction this semester, and our class just read Virginia Woolf’s “The Death of he Moth.” What an essay.

Most common writing advice you find yourself offering students?

I just re-watched Kenji Mizoguchi’s Ugetsu Monogatari. Amazing. Maybe the best movie ever. Also, the movies of the French director, Jacques Demy. They’re musicals—Demy’s idiosyncratic adaptations of the American musical. And at the same time they’re visually original: the colors and the whole mis-en-scene are always so playful and vibrant. 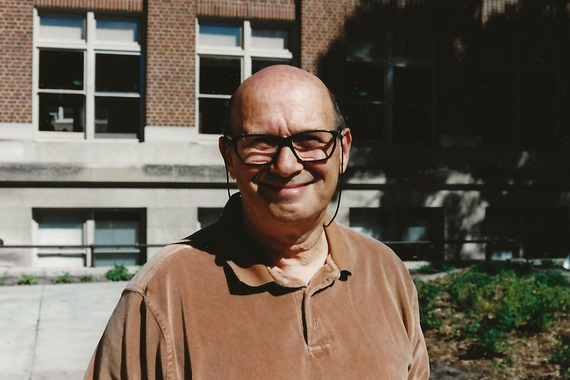 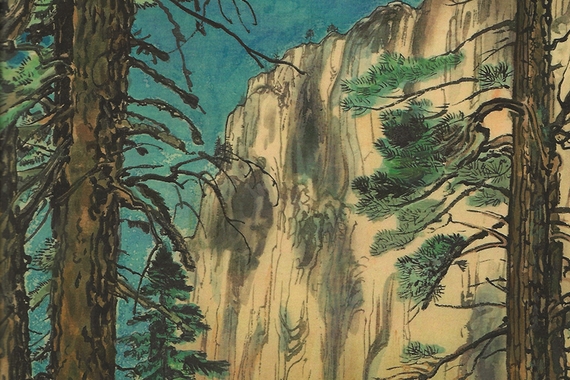 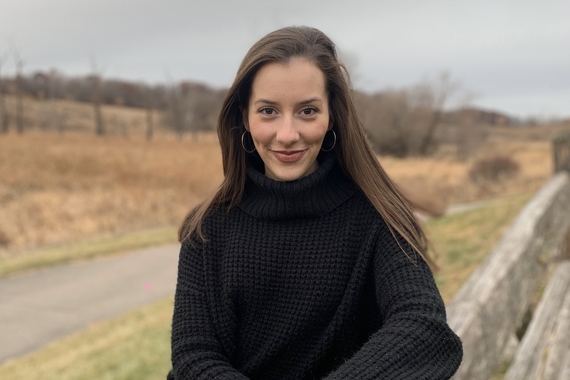