The Past in the Present Tense 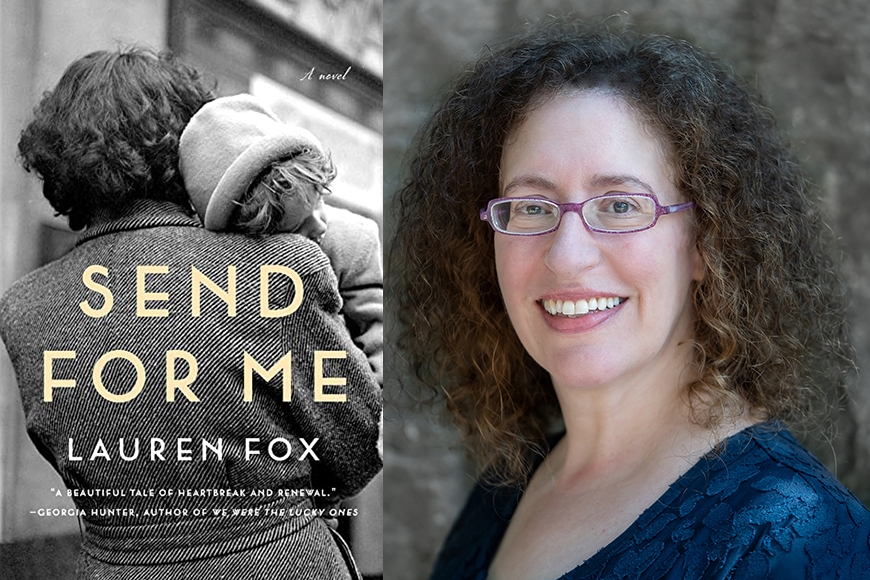 The seed for alumna Lauren Fox's 2021 novel Send for Me, a recent New York Times Bestseller, was planted when she was an MFA student in the Creative Writing Program. As Fox explains in an author’s note, after her grandparents died she found among their things letters from her great-grandmother in Germany, dated from 1938 to 1941. “I knew almost immediately, and without being able to read a word,” she writes, “that this treasure I had stumbled on would be life-changing.” The late Professor of German Gerhard Weiss translated the old-fashioned German script for Fox over a year of meetings. She was left with a family history, until then untold, of the daughter who escaped the Holocaust, and the mother who did not.

Fox included the letters in a memoir for her MFA final thesis. After graduating in 1998, she put it in a drawer. “I was only 25, and memoir wasn’t quite my format,” she notes. Instead she wrote her first published novel, Still Life with Husband (2007), followed by Friends Like Us (2012) and Days of Awe (2015), all successful, well-reviewed novels of contemporary life. Why did she then return to those family letters and take a chance on historical fiction? (According to NPR, "Send for Me is a quiet, heartbreaking, intergenerational story that highlights the insidious racism against Jews in World War II and the lingering effects of family trauma....richly imagined, lyrically written.") Fox generously answered our questions via email.

You entered the MFA Program as a nonfiction writer, and studied with Professors Charlie Sugnet, Madelon Sprengnether, and Patricia Hampl, as well as Jim Moore. Why did you turn to fiction after graduating?

The idea for Still Life with Husband came to me after I moved back to Milwaukee. I had finally wrapped up my thesis (or so I thought), and I wanted to write something completely different. I started thinking about the profusion of novels about husbands who have affairs, and how few stories I’d read about married women who cheat. It just seemed kind of fun and juicy to me, after years of working on such a heavy, difficult story.

Fiction is a more natural fit for me than nonfiction, because I really like molding and playing with narrative and plot. Of course, that kind of story-building is possible with nonfiction, but fiction just feels looser to me, easier. I feel like I’m better at getting at the truth through fiction.

How did Professor Weiss help with the translating?

He was such a wonderful man! After I found the letters and learned that the script they were written in was archaic, I called the German department; and they connected me with him. I thought he might have some suggestions for me, but instead he offered to take on the project himself. He grew up in Berlin, and his father was Jewish, and he survived the war by passing as Christian. So he had a personal connection to my family’s story. I would go into his office every week with a couple of letters, and he would read them out loud—translating from German to English—and I’d record them. He once told me that he felt like he was getting to know my family. I still think about that sometimes. It was such a powerful experience, learning about my family’s history alongside Professor Weiss.

What were the challenges of writing this story, much of which is set in Germany in the days leading up to the Holocaust? Some Send for Me reviewers have pointed out what they see as a shift in tone from your previous novels.

This novel was challenging to write, but also so satisfying. Much of the challenge was in figuring out the format and working with my great-grandmother’s letters. It was a decades-long process! It was emotionally draining sometimes, immersing myself in my family’s story. But, again, it was also so gratifying and cathartic. And I found that I really enjoyed doing the research. Getting to know the time period gave me the confidence to write the historical piece of the novel. I really fell in love with that process.

The truth is that Send for Me isn’t such a dramatic shift from the tone of my previous novels; they’ve all been explorations of love and betrayal and sorrow. I know that I write differently when I’m writing contemporary stories—there’s more room for a kind of quick back-and-forth in first-person, contemporary lit than there is in historical fiction, but I think I’ve been working with the same tools with all four of my novels. So, maybe stylistically they’re different, but I think that an undercurrent of sadness has flowed through all of them.

It's difficult not to see in the German scenes a resonance with recent events, such as the 2018 Pittsburgh synagogue murders and the 2017 white supremacist march in Charlottesville. Did contemporary events have any bearing on your return to your great-grandmother's letters?

Yes, I was so deeply affected by the horrible things that were happening in our country the past few years, the ugliness that bubbled up and sometimes seemed to just overwhelm us. In particular, when Trump instituted Executive Order 13780, which came to be known as the Muslim ban, in 2017, I truly felt like we were living in a nightmare, that the things the world was supposed to learn from the Holocaust were being ignored. Then we were learning about families being separated at the border, seeing images of children in cages, and I thought, among other things, that it was time to return to this project. It felt resonant and timely.

What was the most useful thing you learned in the Creative Writing Program?

I learned that the tiny voice inside you that tells you to keep struggling and plugging away on a project even if it feels unwieldy or impossible is one that you should listen to. I learned in the MFA program, and I keep re-learning, that there is so much value in the creative process: it’s not at all useful to think about publication or a book’s reception as you’re writing it. The process and struggle and joy of writing are the heart of the project.

I got so much out of my time at the University of Minnesota! I made amazing connections with professors and people who were in the MFA program at the same time I was, and some of them are still my closest friends and best critique partners.

What book are you recommending these days?

Hamnet, by Maggie O’Farrell. And We Were the Lucky Ones, by Georgia Hunter. And anything by William Trevor, but especially The Story of Lucy Gault. And Belonging, by Nora Krug. That’s four, but I’m just pretending that you said books, not book. 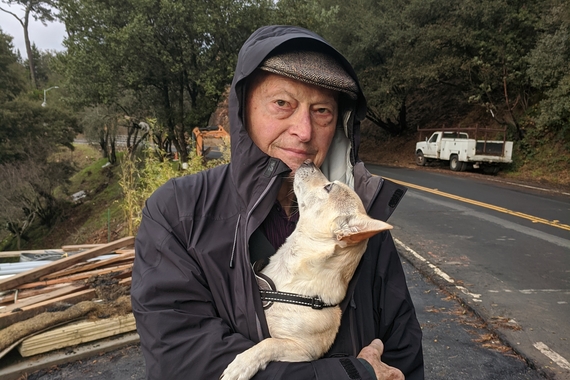 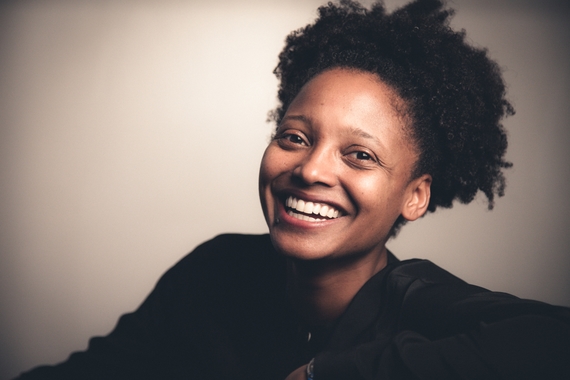