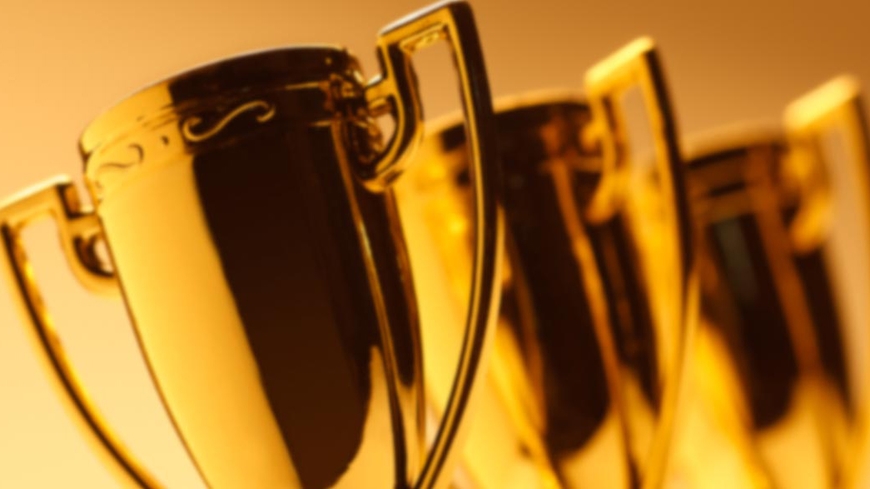 A banner year of recognition for hard work, innovative research, and excellent writing. Cheers to all.

Professor Nabil Matar received the Kuwait Foundation for the Advancement of Sciences Award in Comparative Literature and Literary Translation, for his decades of research on "cultural engagements and the meeting of civilizations"

Associate Professor Kim Todd will be included in the 2018 Best American Science & Nature Writing anthology with her essay “The Island Wolves,” which first appeared in Orion

Associate Professor Kim Todd is the recipient of a Talle Faculty Research Award and was named the Donald V. Hawkins Professor of English

Paul Taylor was named the 2018 University of Minnesota Alumni Association Advocate of the Year. We are extremely grateful for all Taylor's efforts as a founding member of the Department of English Advisory Board, but in particular we appreciate his tireless work advocating for the renovation of Pillsbury Hall for English.

The 2017-18 Paul & Lucienne Taylor Internship Grants were awarded to Benjamin Schroeder and Marah Walker, who interned at the University of Minnesota Press

Erica Berry won the Southeast Review Narrative Nonfiction Prize for her essay “Crywolf”; she also received a AWP Intro Journals Award for her creative nonfiction essay “On Worry,” which will appear in The Colorado Review

Michael Tisserand (BA) won the Eisner Award for Best Comics-Related Book for his biography Krazy: George Herriman, a Life in Black and White

Daniel E. Kaner (BA), founder/CEO of the Oribe line of beauty products, was named a CLA Alumni of Notable Achievement