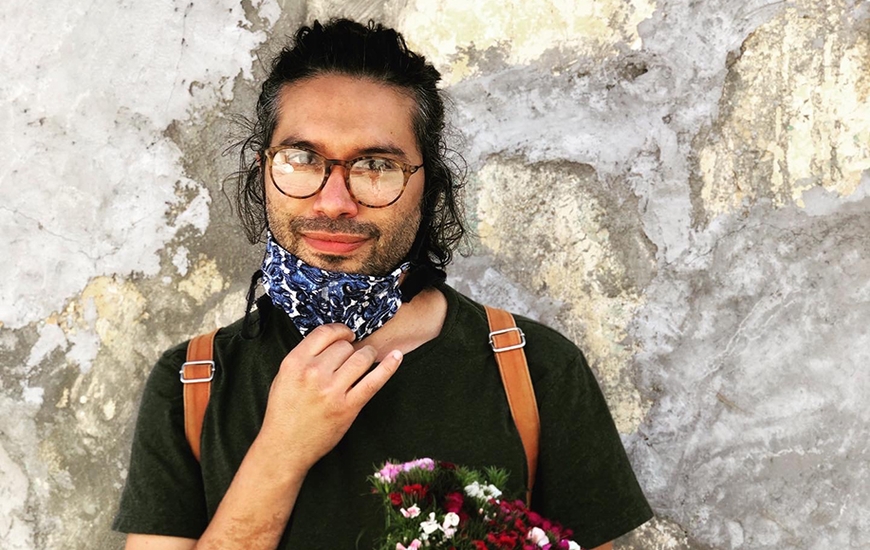 David Rodríguez-Martínez is a doctoral candidate in English literature who received Graduate Research Partnership Program support in 2020 to complete a book chapter for an anthology—and also was just named a Graduate School Harold Leonard Fellow in Film Study for 2021-2022. 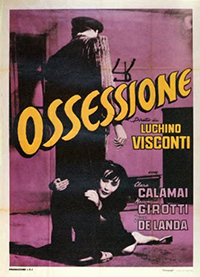 The GRPP allowed me to submit a completed draft of a book chapter for a transnational crime film anthology that will be released through Edinburgh University Press. The collection is currently past the initial review process. The GRRP gave me time to edit and make sure my research does not present redundancy.

Having centered a large part of my graduate career on the study of American film history and its impact on US society, part of my goal last summer was to expand my knowledge of global cinemas. My study of Italian Neorealism and American film noir provides a nuanced context of cinematic movements and modern society by demonstrating how Neorealism, on the heels of fascism, parallels film noir’s enduring legacy of postwar introspection and societal reflection. Comparing these two movements is not as straightforward as it may seem, because of the fact that both are considered national cinemas and are normally analyzed from an insular perspective. Scholarly research tends to focus on film noir as an American phenomenon, and Neorealism as specifically Italian. This posed a particular challenge when it came to deciding which films to include in the book chapter.

My burgeoning understanding of global cinemas is crucial to my success on the job market, which I believe that I am now more prepared to tackle when the time comes. Working on the book chapter also allowed me to better conceptualize my dissertation "Noir Against Nationalism: A Cinematic Theory of Dissent."