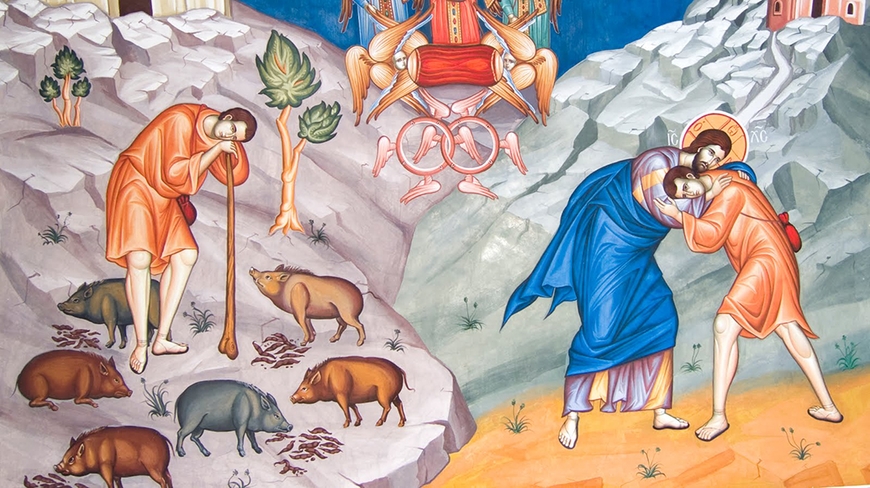 Parable of the prodigal son 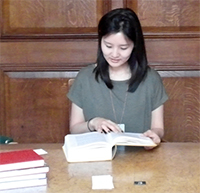 The second chapter of my dissertation investigates how Chapman, Jonson, and Marston’s 1605 city comedy Eastward Ho! transforms the apprentice character’s prodigality into a satirical style pertaining to the genre in which the play belongs. The chapter has three sections: discussions of the main character’s prodigality in Eastward Ho!, the self-referentiality in the play, and the transformation of prodigality into satire. I argue that this play paradoxically uses the convention of the prodigal son, its most direct literary influence among the existing theatrical conventions, in order to parody the desire to enact the very convention on stage.

In this play, prodigality not only refers to a character’s theatrical skills, but also the collaborative dramatists’ writing style. Thus, the play itself eventually refers to the inception and production of the play by challenging a preceding dramatic convention and contexts for staging. More broadly, Eastward Ho! embodies the nature of prodigality through its style and implications within the development of Early Modern English theater. While revising the second chapter and drafting the third one I will be applying to present this chapter for conferences and/or publication.