COVID Through the Eyes of Historians: Ketaki Jaywant

Covid-19 and the Plague in Western India: Joining the Dots.

On March 11, the Indian government braced itself to tackle COVID-19 by invoking the Epidemic Diseases Act, 1987. This law vests the State with extraordinary powers to ‘take special measures and prescribe regulations’ in case of outbreak of diseases. The State’s wide-ranging powers encompass inspection of people traveling by railways, segregation of people in hospitals, and the detention of people intending to sail out of or arrive into Indian ports. Moreover, under this act, the disobedience of state orders is a punishable offense under the Indian Penal Code. The Act was the colonial government’s panic-stricken response to the bubonic plague that first spread in Bombay in 1896 and went on to claim twelve million lives across the subcontinent. The possibility of an embargo on Indian exports to the overseas markets, a threat made at the 1897 Emergency International Sanitary Conference at Venice,  struck at the very heart of the colonial administration’s anxieties.[1]

With the passing of The Epidemic Diseases Act on February 4, 1897 in Calcutta with little to no discussion, the Municipal authorities in British India were given extensive powers. Replicating the measures taken in Hong Kong, the British government constituted Emergency Plague Committee was constituted under the leadership of the Indian Army-General in Bombay, the epicentre of the pesticiline.[2] The colonial administration, armed with military force, did little to withhold its interventionist powers — suspect property and houses were destroyed, people were forcibly inspected for physical signs of the disease, and the dead were hurriedly disposed of or used for autopsies without the consent of family members. These state excesses elicited a strong response from the elite, the middle-classes, and native newspapers. The Indian nationalists expressed their fury by making the colonial disregard for native lives a nationalist question. The violations of Hindu domestic spaces, private religious realms, and humiliation of Indian women became points of nationalist discussions. The nationalists argued that the colonial government, that controlled political and public lives of Indian natives, had used the epidemic as an opportunity to penetrate into their inner lives, thus far fiercely guarded from colonial intervention. In 1987, fuelled by anti-colonial sentiments, three young men—the Chaphekar brothers, assassinated the Plague Commissioner of Pune.

The traces of the colonial legal framework, designed to tackle the plague of 1896, are palpable in the Indian State’s response to the novel Coronavirus. Encoded in the Epidemic Diseases Act is the assumption that a public health emergency requires a strong executive response instead of a democratic one. A country with a three-tiered democratic representative system, invoking a piece of colonial legislature that prioritizes elite bureaucracy over people’s representatives and enforcement over co-operation, evacuates the public from public health.[3]

[3] Chibber, P and Verma, R, “ Not just IAS and police, India’s Covid-19 fight must use panchayats and municipalities too,” The Print, March 31, 2020,https://theprint.in/opinion/ias-police-india-covid19-fight-panchayats-municipalities/391730/. 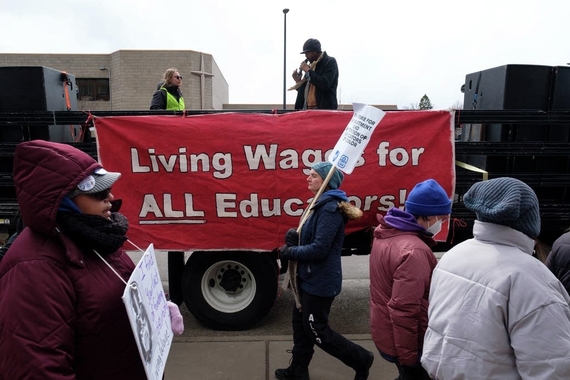 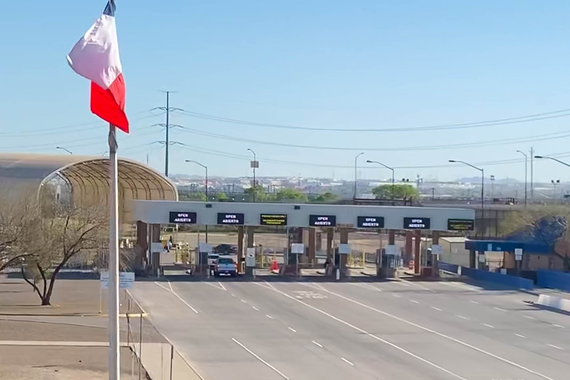 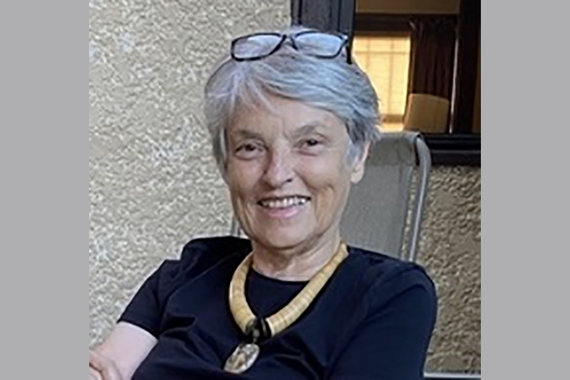