Lulete Mola: Making Room for a World of Possibilities 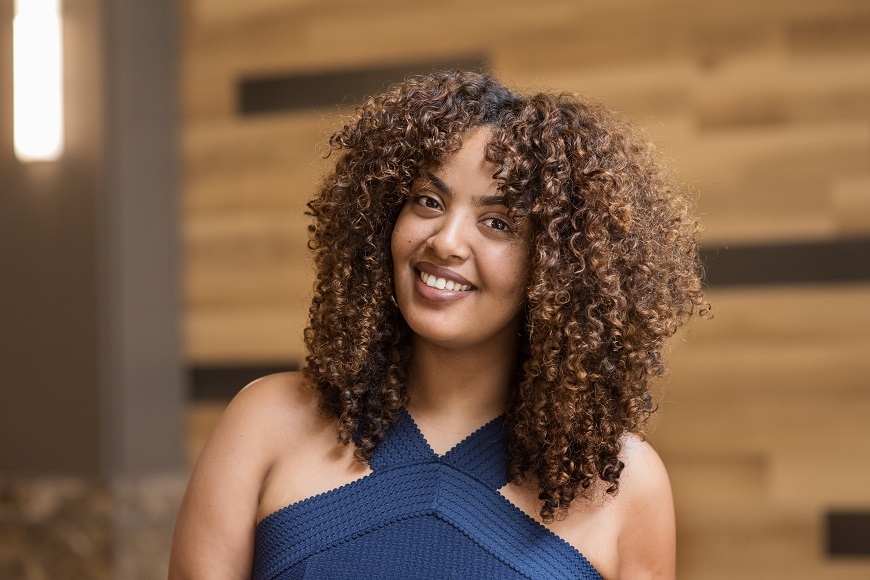 “To study social sciences and liberal arts is to study a world of possibilities. And that’s still how I operate today,” says Lulete Mola (BA '14, political science), the current president and co-founder of the Minnesota Philanthropic Collective to Combat Anti-Blackness and Realize Racial Justice, also known as the Collective. Born in Addis Ababa and having grown up in St. Paul, Mola studied political science at the CLA and graduated with honors, when she was already working at the Women’s Foundation of Minnesota (WFMN).

A recipient of a 2021 College of Liberal Arts (CLA) Emerging Alumni Award, Mola led at WFMN for eight years, most recently as chief strategy and innovation officer. During that time, she also organized to get women elected into public office and became active in the movement for Black lives. Her work to advance structural change rooted in community voice and power and the uprising for racial justice inspired her to launch the  Collective alongside two community leaders she greatly respects. They formed the Collective to be Minnesota’s first Black community-led Foundation centering Black dignity. The Collective works to create system-level change by engaging members of the community on philanthropy and grantmaking, influencing the philanthropic field to advance action-oriented racial justice practices, and resourcing to sustain and grow the ecosystem of Black-led social change in Minnesota and beyond.

During her time in CLA, Mola focused her energy on enjoying what she was learning in her classes and forming meaningful connections across the community, instead of putting pressure on herself to focus solely on achieving the highest grades or having an impressive resume. Mola found that when she focused on her organic relationships and where she felt called to serve, the rest soon followed. “I always knew that I was going to go into [my] life’s work centered on serving women and girls and their families because I always dreamt of a world that honored and dignified the strong women that raised me and are around me,” says Mola.

“I always knew that I was going to go into [my] life’s work centered on serving women and girls and their families because I always dreamt of a world that honored and dignified the strong women that raised me and are around me."

Despite outstanding achievements in her life and career (such as receiving the Humanity in Action Fellowship, 2020 SOAR fellowship with the Aspen Institute Forum on Women and Girls, Ibrahim Leadership and Dialogue Project Fellowship, and the Scholarly Excellence in Equity and Diversity Award), Mola feels that the highest affirmations come from the women in her life. “I think every time someone blesses me or asks me a question or affirms or pushes me further to critically think about what I do, it is a great honor and means more to me than any award or certificate or degree," she says. "Because ultimately I feel like I answer to the community which I am a part of and I am working to serve. And so if my community sees my work and is impacted by it, I feel like that is the highest achievement I can have.”

Mola believes more recent CLA graduates should find their own pace and accept that their path will look different from others.

Additionally, Mola recommends making room in life to grow and change. “There are many things that I was so passionate about and did that I no longer do. That is what evolution is, because I made room for something new. How you’re called to be in this world will evolve, and that’s okay.” 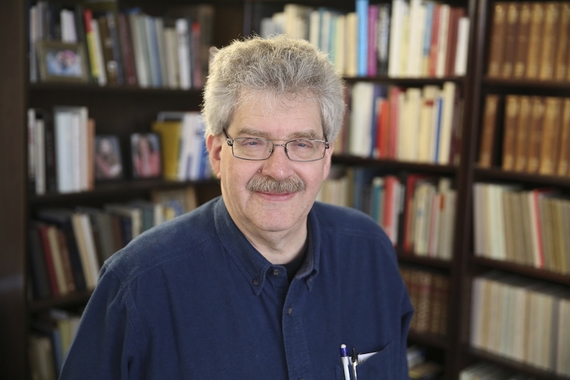 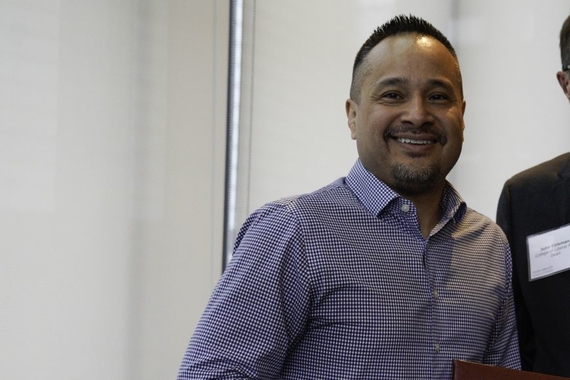 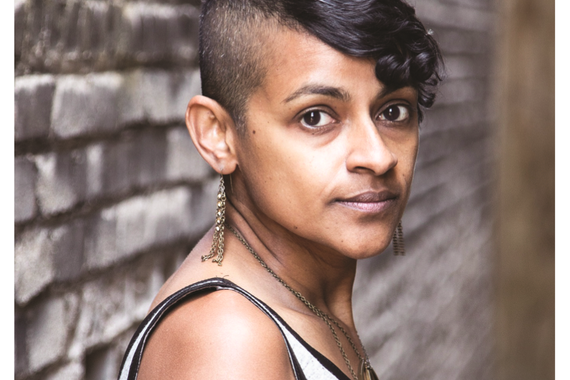