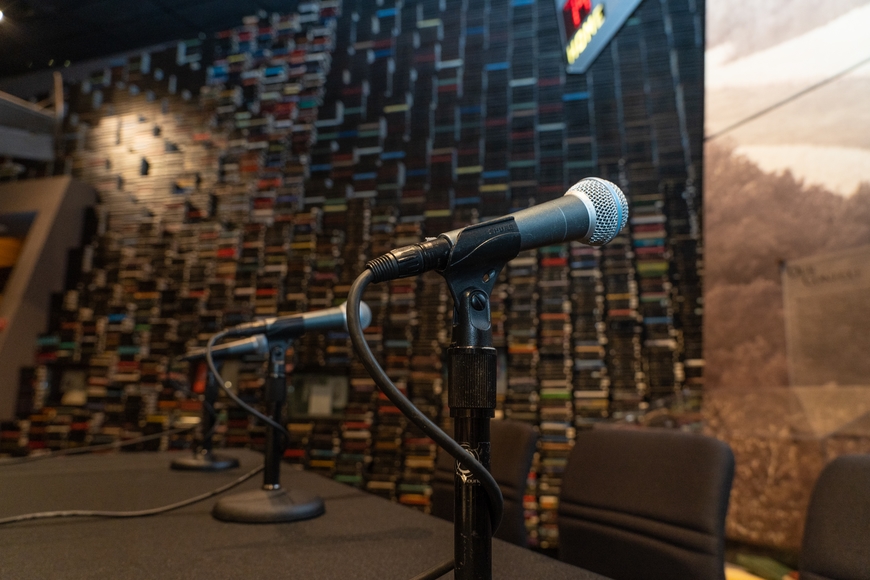 School seminars for the 2020-2021 academic year are generally held on Thursdays at 10:30 a.m. and are followed by a brief social hour. Seminars and socials are taking place virtually. View upcoming seminars and their topics on the School of Statistics Seminar Calendar.

Robert J. Buehler (1925–1988) was born in Alma, Wisconsin, and earned his PhD at University of Wisconsin, Madison. Having worked at Sandia Labs and the Universities of Wisconsin and Iowa, he came to the U in 1963 and served the School in several capacities including a spell as Department Chair.

Bob was an active thesis adviser, and is remembered as a devoted teacher and an outstanding scholar. His research area was inference: ancillary statistics, pivotals, and fiducial probability were of particular interest. His 1976 incoherence example and the 1967 “best invariant predictor” paper with Hora are landmarks in the area.

Colleagues recall that he was a health nut who played tennis and logged 10,000 jogging miles. He was also an avid chess player.

Bob married Barbara Martin in 1965 and the couple had three children.

The annual Buehler-Martin Lectureship was created by the Martin family after Bob’s death to honor his memory. View previous lecturers and titles.

The Seymour Geisser Distinguished Lectures were established by the School of Statistics in memory of Seymour Geisser, Director of the School for 30 years (1971-2001). Each academic year we invite a leading statistician to give a seminar in honor of Seymour's contributions to the School, to statistics, and to society. The lectures are supported by the Geisser Lectureship Fund. View previous lectures and titles.