The Jingle Dress, a Modern Tradition

An Interview with Brenda Child
"Ojibwe people believe in the healing power of music and dance. I've discovered that the jingle dress dance and tradition first emerged during a global epidemic of influenza a century ago, one that was devastating to Ojibwe communities. This was also a time when the United States outlawed ritualistic dancing, making the jingle dress dance a radical tradition from its beginning. More recently, jingle dress dancers were at Standing Rock to protest a pipeline project that threatens our water. The tradition is very much alive today, invigorated by the passion and creativity of a new generation of women."

What is the origin story of the jingle dress?

Ojibwe people often tell a story about a little girl who was very near death, and her father and her family became very worried about her. Her father had a dream, a vision, about a special dress and dance. He made the dress for his daughter and taught her the steps. The way folks at Mille Lacs tell the story is that there was a drum ceremony taking place that weekend, and the father brought his sick daughter to the drum ceremony. She was sort of lying on the side, taking it easy because she was so ill. And then later on in the evening, they started playing these songs, and the little girl got up and began dancing. And by the end of the evening, she had recovered.

I started putting together the story of the jingle dress with the flu epidemic because of that story. Because it was a flu-like illness that it seemed that the girl had. We've all had the flu—you feel like you're going to die, you're near death, you're not going to survive, and then you kind of turn a corner and that's what that story said to me, as well. And so Ojibwe people still tell the story of the first jingle dress dancer who was a little girl.

How has the jingle dress tradition evolved over the last century?

Today, I think we have a certain idea of what the jingle dress is, but when we go back and look at dresses from the first decade of the 1920s, the dresses really follow women's dress styles of the era. And so dresses from the 1920s, its first decade, really look like flapper dresses. Very similar. The dresses have evolved and changed, but I think the meaning of the dresses and the dance and the tradition have pretty much stayed the same throughout the past century.

What makes the jingle dress a radical tradition?

Most people don't realize that Native American religious traditions had been suppressed to this degree. People today might think, "well, what's the harm in a powwow?" But at the time the jingle dress arose, Native American children were in government boarding schools, our languages were being suppressed, our dancing and powwow traditions were being suppressed, and it was all part of the assimilation movement. Native people were not supposed to be Native people anymore, or practice our traditions, or even speak our language, and so this is the atmosphere in which this new tradition began.

So when it's been used in popular protest movements of the last few years, Idle No More in Canada, the Standing Rock protests against the pipeline project in the Midwest, to me it's not something new. It's always been part of the jingle dress dance tradition.

How is the jingle dress connected to healing?

The Ojibwe people connect the jingle dress dance, tradition, to healing—and I should say that it's the dress, it's the dance, and it's also the songs. So, I call it a tradition because it's more than just the dress itself.

What do you hope people take away from the exhibit and from your research on this topic?

I often ask people, "Have you ever been to a powwow?" And some people say yes, and other people say they haven't. But I noticed that when people, non-Indians, attend powwows, they often have the idea that everything that Native people do is very old. Because they are historic traditions, people tend to think that they're looking at something that's very, very old, or very ancient. But what the jingle dress tells us, I think, is that Native people, while we deeply value our traditions, are also part of the making of the modern world. And so the jingle dress is really about how Ojibwe people responded to a global epidemic during the time of World War I. So the tradition itself is just a century old. And it's about modernity.

The problem is that Native people are always seen as historical people rather than contemporary people. And I think what the jingle dress expresses is how Native people are part of the making of the modern world, and how they are also influenced by World War I, or the big flu pandemic, like other people who were alive in the early 20th century. 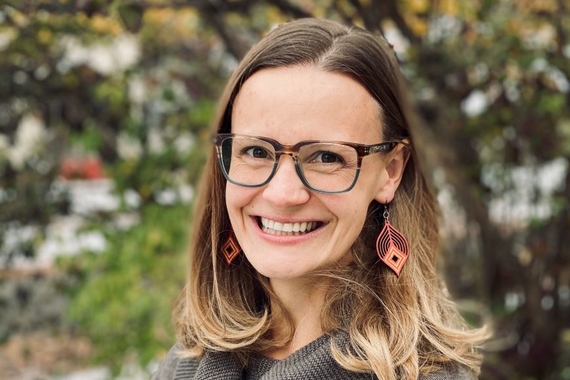 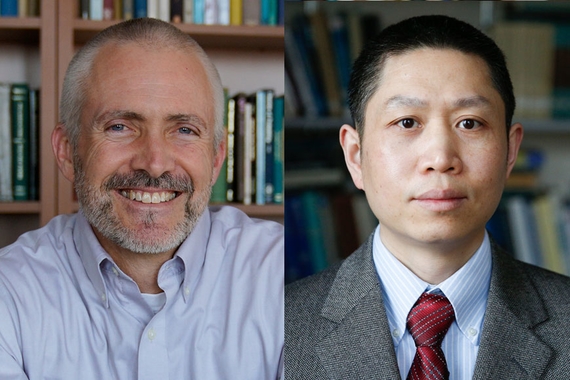 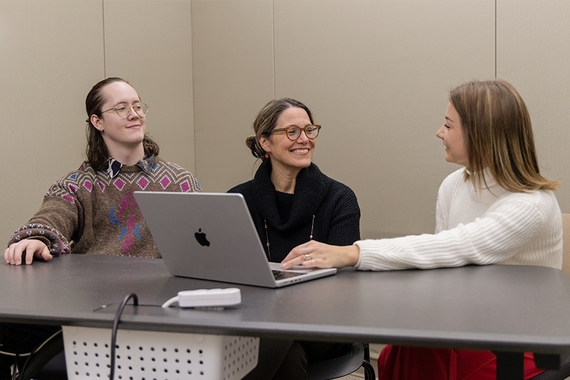