On Purpose: Portrait of Learning Abroad 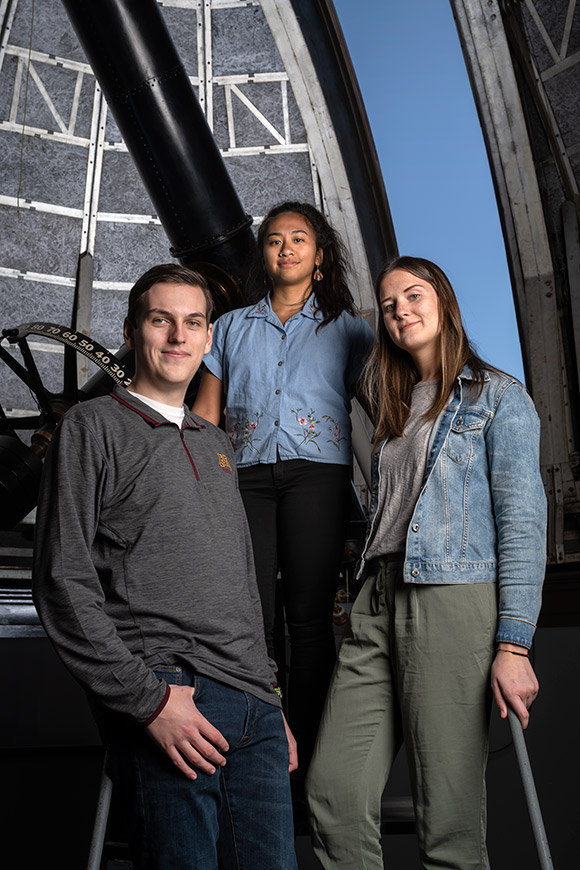 Learning abroad is an essential, transformative, and integral part of a liberal arts education. Through facing the unknown and moving beyond what is comfortable, students become more interculturally competent and informed about the world and their place in it.

They bring their vigorous and humble curiosity to places throughout the world to realize their potential, prepare for a career, and develop themselves as engaged lifelong learners.
Nothing encapsulates this better than the words of Alyssa Diaz, John Mallow, and Grace Kramer.

Alyssa Diaz, anthropology major, studied in Samoa: “For me, this time abroad was a period of immense growth and development. I gained a stronger sense of self, independence, and confidence in my ability to navigate foreign situations, from learning a new language, trying to find the bus, to figuring out whether my host family liked me or not.

“Academically, I gained research experience, opening my eyes to career paths I had never considered. Learning abroad allowed me to see the ways in which power and privilege as an American student play out in an international landscape and ultimately have helped me become a more conscious global citizen. I would not trade my experience for the world.”

John Mallow, psychology major, studied in Madrid, Spain: “I am a junior in CLA but am hoping to go to medical school after finishing my undergraduate [degree]. I had the wonderful opportunity to study abroad for a semester. I can truthfully say it was one of the most influential periods in my life. I was taking classes that I would have had to take at the University whether I was in Spain or at home, as well as working with a team in Madrid completing neuroscience research. As a student striving for medical school, these experiences were particularly helpful to me.

“I learned to go outside of my comfort zone as often as I could. I learned how to better interact with diverse groups of people, especially in a different language. I also came to appreciate our own culture while being immersed in another one.”

Grace Kramer, strategic communications major, studied in Florence, Italy: “I have always tried to follow the mantra, ‘there is no growth in the comfort zone and no comfort in the growth zone,’ which is something I learned in my leadership minor. I found that going abroad not only put me in a new ‘zone’ but it immersed me in a new way of living. I was uncomfortable at times, but I adapted and the culture became a part of me, too.

“Looking at my academic and professional life now, I have a new global perspective to bring to the table. I have a sense of strength and independence that I previously had not found. Learning abroad gave my classes more meaning. Overall, learning abroad expanded my consciousness and showed me how much I don’t know and how much there is to learn.” 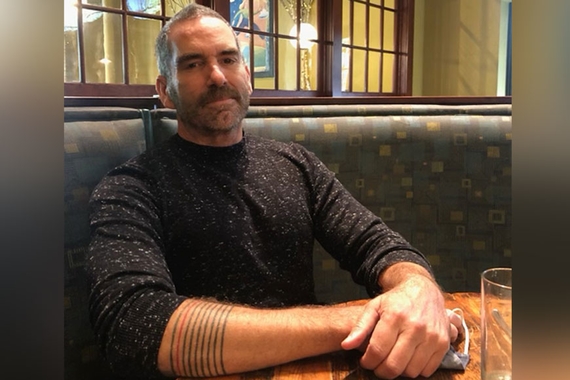 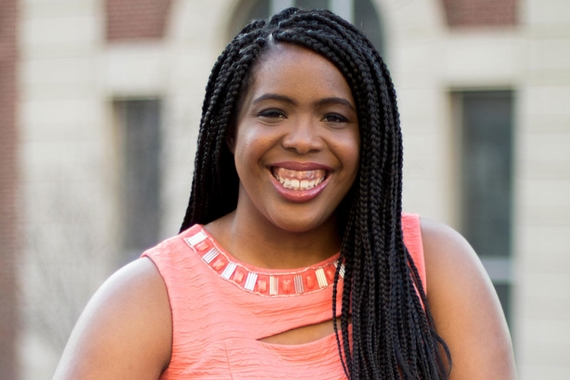