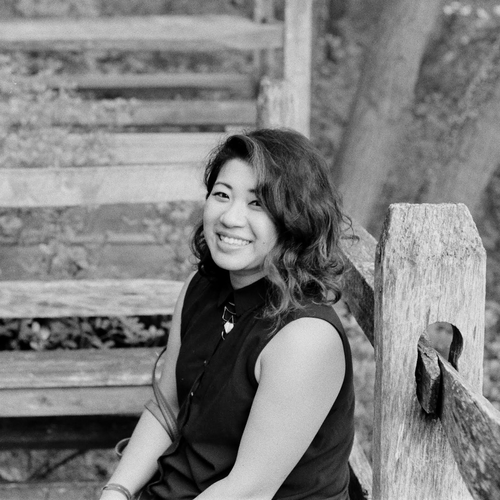 Jennifer Row's research and teaching interests include queer theory, disability studies, early modern theater (French and English), dance and performance studies, the history of sexuality, and affect theory. Her book Queer Velocities: Time, Sex and Biopower on the Early Modern Stage, (Northwestern University Press, 2022) examines new affects and queer desires wrought by the staging of temporal intensities (slownesses and speeds) and the impact of such queer affects on an emerging biopolitics. She is active in building and advocating for disability scholarship on campus. She serves currently as the Arts, Design and Humanities Imagine Co-Chair with Tammy Berberi and Jigna Desai for the project "Dreaming up the Change Disability Makes" and leads the CLA Interdisciplinary Collaborative Workshop on "Refusing Disposability: Racial and Disability Justice Toward Another World." She was named a 2021-2023 McKnight Land-Grant Professor.

Her second book project: The Body Perfect: the Aesthetics of Ableism in the Early Francophone World looks at the poetics and politics of crafting an idealized "capable" body through aesthetic practices (from dance to fairy tales), and how these aesthetic techniques of crafting a perfected body challenge the stories we tell about early modern race and gender as well as enlarge the scale of inquiry of disability theory today. With Tammy Berberi, she co-edited a special issue of L'Esprit Créateur on "Disability's Worldmaking: Pasts and Futures." (Winter 2021).

Other research on affect, queer temporality, and pedagogy has appeared in the journals ASAP/Journal and Exemplaria, as well as in the Routledge Companion to Gender and Affect, the Cultural History of Tragedy (Bloomsbury) and the MLA Options for Teaching Neoclassical Tragedy.

She has previously taught at Boston University and in France at the Université de Paris-Sorbonne (Paris-IV) and at the Lycée Louis-le-Grand, and In 2016-2017 she was a Solmsen Fellow in pre-1700 European Studies at the University of Wisconsin-Madison. She is a proud alumna of the Andover Institute for Recruitment of Teachers, a program that addresses diversity in the teaching profession. She serves on the executive committee of the Society for Interdisciplinary French Seventeenth Century Studies.  She is also an avid tennis player, a slow marathoner and a very uncoordinated but enthusiastic student of aerial silks and rope.